Army still has a role in affairs, it needs to be controlled, Shahid…

Quetta (Daily Pakistan Online) Former Prime Minister Shahid Khaqan Abbasi says that the army is still involved in the country, it should be controlled to its jurisdiction.

According to details, while holding a press conference with Miftah Ismail in Quetta, Shahid Khaqan Abbasi said that there is no doubt that the army is still involved in the affairs, it needs to be controlled and its solution is also in the constitution. available.

The former prime minister said that Pakistan does not have any miraculous solution to the problems, there is a need for political stability in the country, the main reason for not solving the problems of Balochistan is its unrepresented people in the parliament. It is not possible that we make lists to win them and defeat them, this is the situation of the whole country and this is the main reason for the riot, the solution to the missing persons of Balochistan is in the constitution, the solution to the economic and political problems of the country is in the constitution. Constitution of 1973 will complete 50 years this year, I want gas and electricity of Balochistan to be given to it and all provinces should be responsible for their own affairs. 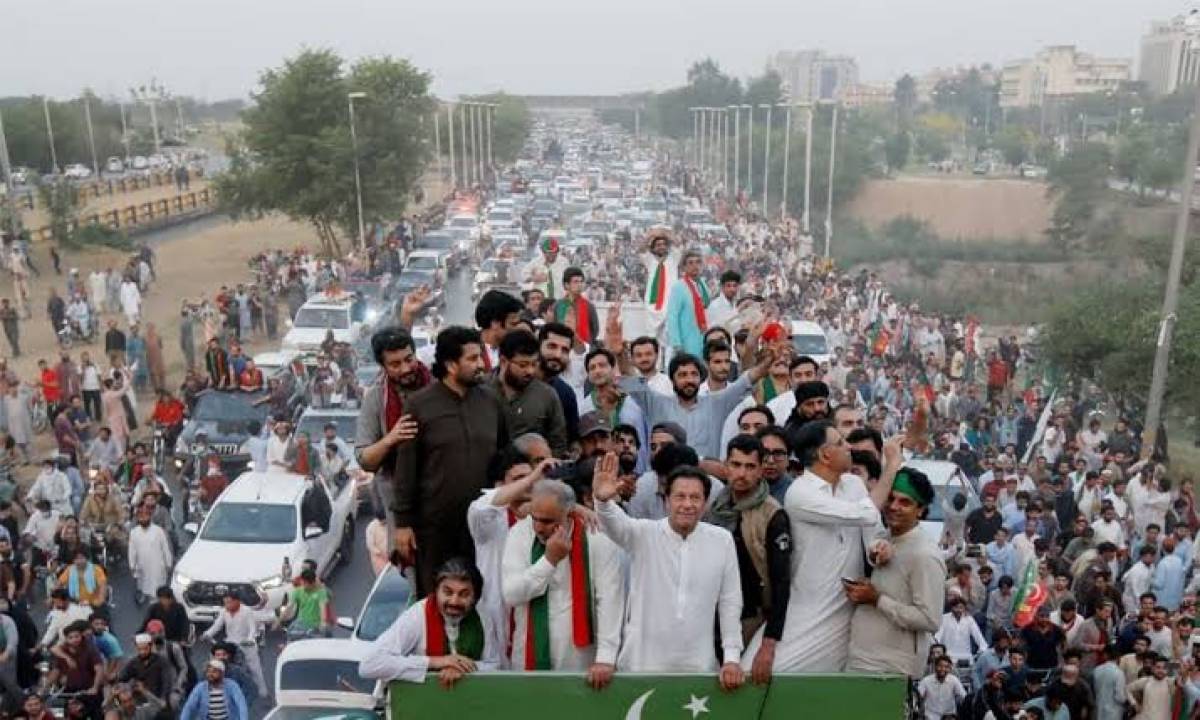