As Judicial Magistrate Mukesh Kumar resumed hearing of the case, the Federal Investigation Agency’s (FIA) special prosecutor stated that they could not serve the arrest warrants issued by the court on December 22 because the suspect’s whereabouts were unknown.

Zaka’s lawyer Advocate Salahuddin Panhwar filed an application seeking condonation for his client’s absence from the court. He said his client could not appear in court due to his professional engagements in New York.

He urged the court to discharge the warrants and condone his client’s absence, guaranteeing that Zaka would not abscond and contest the charges.

However, the magistrate, noting that the suspect neither sought bail nor surrendered, reissued non-bailable warrants for Zaka’s arrest, directing the counsel to satisfy the court on the maintainability of the applications seeking to condone his absence from the court.

The court adjourned the hearing until February 2.

Zaka was booked for allegedly promoting the trade of cryptocurrency/virtual assets, despite its prohibition by the State Bank of Pakistan, and for suspicious transactions into his salaried accounts.

The case against Waqar Zaka

The case was lodged on the complaint of the state through Shehryar Ahmed Khan, assistant director of the FIA cybercrime circle, who stated that an inquiry was launched against Zaka upon receipt of a source report from the Financial Monitoring Unit (FMU) in August 2020.

He said the record collected by the FIA from the relevant banks revealed that during the last three years, transactions of over Rs173 million were observed in his bank accounts, including an aggregate credit of Rs86.1 million and debt of Rs87.1 million.

The statement of the accounts revealed that funds were being credited into these accounts through foreign remittances (interbank fund transfer) and clearing of cheques, which were subsequently debited through internal transfer to accounts of his family members, he added.

The FIA stated that Zaka used social media for charity purposes and international funding, receiving Rs6.8 million, which was withdrawn through the pay order and interbank fund transfer.

“The multiple news, blogs and videos were found on a public database which transpires involvement of accused Waqar Zaka into cryptocurrency/virtual assets,” it claimed. “During the enquiry, Bitcoin/cryptocurrency-related posts were found on his Twitter account, the accused also promotes cryptocurrency like Bitcoin through YouTube channels.”

The agency said the State Bank of Pakistan (SBP) did not recognise virtual assets as a legal tender to store and transfer value, adding that the central bank had also issued a caution regarding the risk of trade in cryptocurrencies and prohibited the public from trading in any such currencies.

It said that after examining the report, secured documents such as copies of the bank records and oral evidence, it had been substantiated that the accused, in violation of banking rules and regulations and prescribed law of the country, fraudulently and dishonestly committed the offence of virtual assets trading and facilitated the use of virtual assets for transferring funds and generating funds.

The FIA maintained that after the inquiry was initiated and the accused was summoned, he launched false propaganda against the institutions of the state and was found involved in illegal activities through social media platforms such as Facebook and Twitter by putting up objectionable material against the institutions, threats to government officials and provoking the public against the state. 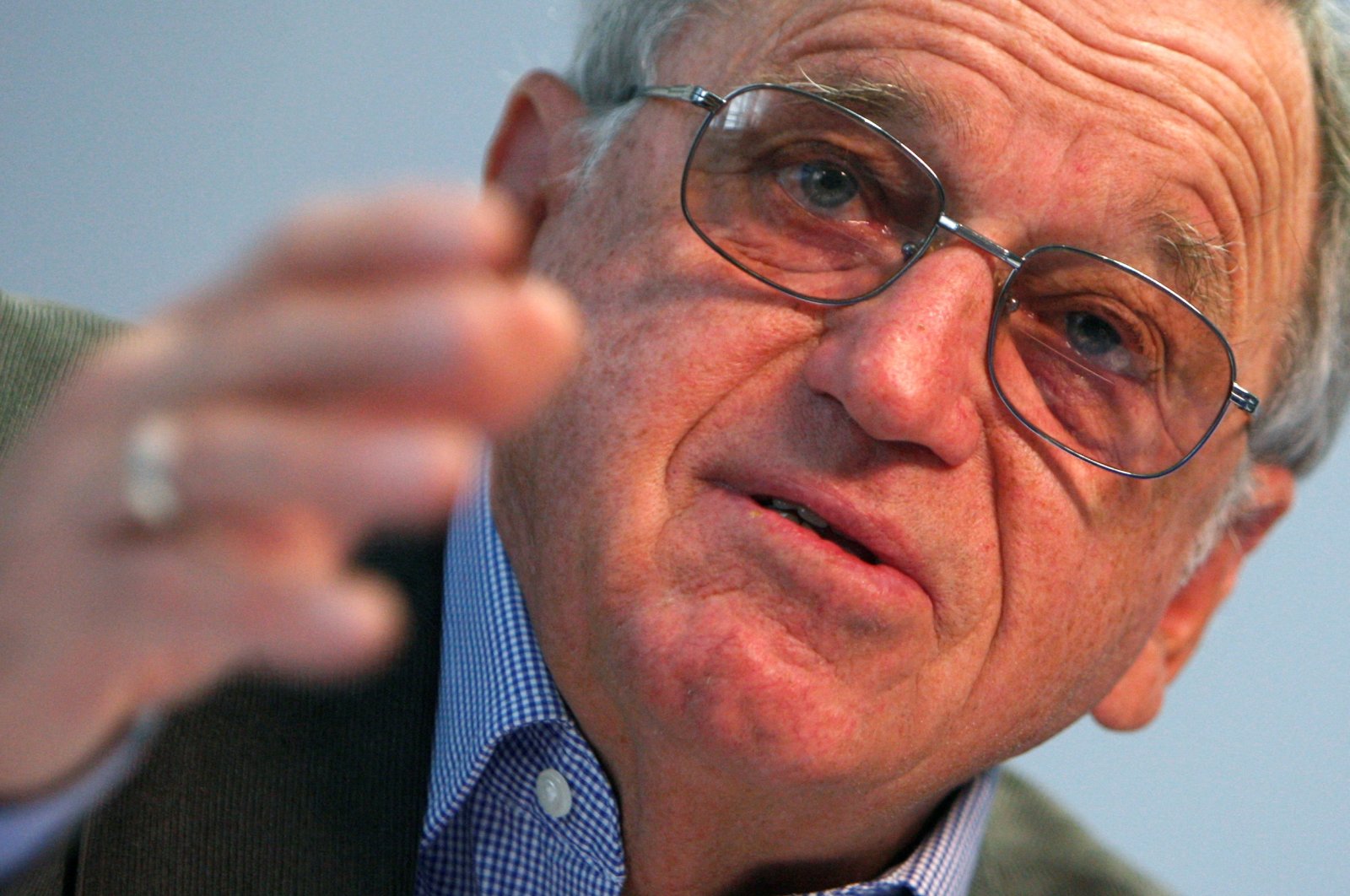 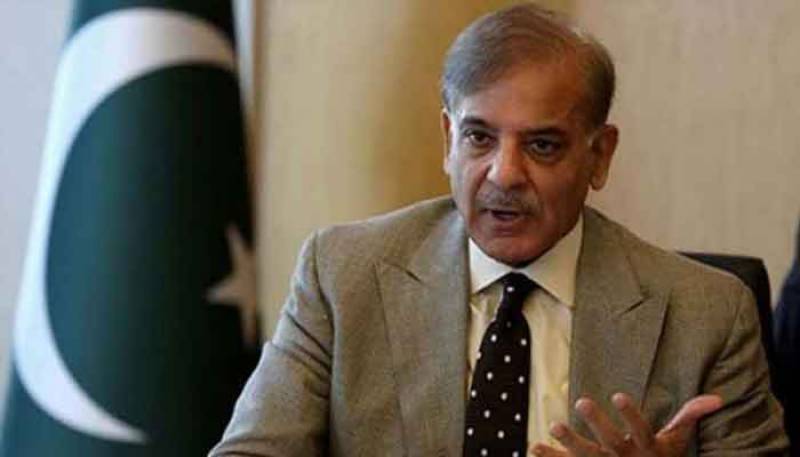