Wimbledon champion Elena Rybakina has admitted she needs to let her emotions show some more after she knocked out women’s top seed Iga Swiatek today.

She will play the winner of Gauff and Ostapenko in the quarter-finals with those two on court at present.

Rybakina told Channel Nine she was proud to have beaten Swiatek.

“It was really tough match and I really respect Iga because the strike she has [on the ball] and the grand slams [she’s won],” Rybakina said.

“She’s [also] a young player and she plays reall well. I think I was scoring, also good, just struggling a bit on one side but, in the end, I think in the important moments, I played really well.”

Rybakina said she felt nerves like anyone would but showed little of her emotions.

“No, of course, I get nervous every time I go on the court. I think like everybody,” she said.

“But I’m calm always. At least I’m trying not to show so much emotions. My coach says that I actually need to show sometimes. So I’m, kind of, also learning but I get nervous and it’s a big win. I’m just happy to get to another round.” 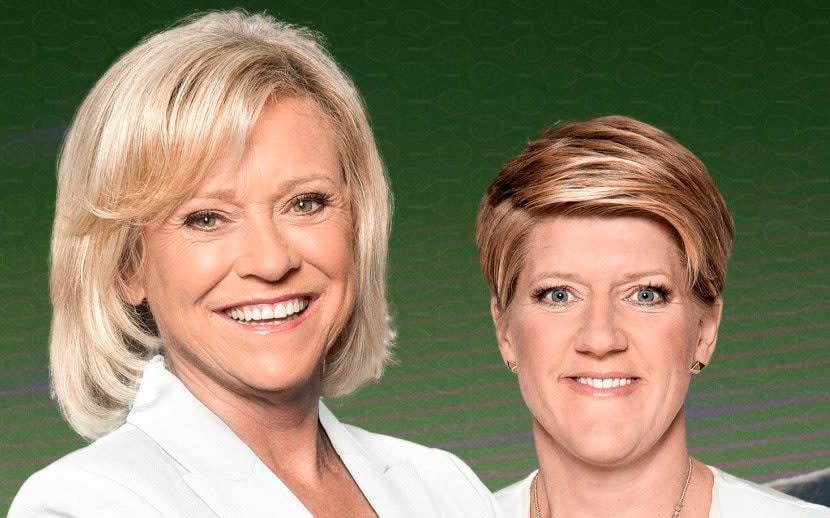