The Pentagon will keep several thousand American troops in southeast Romania for at least nine more months, closer to the war in neighboring Ukraine than any other U.S. Army unit, officials said on Saturday.

Over the last year, the sprawling Mihail Kogalniceanu Air Base, just a seven-minute rocket flight across the Black Sea from where Russian forces have settled in Crimea, has become a training hub for NATO forces in southeast Europe. The forces would be a first line of defense should Russia invade further west.

There are around 4,000 U.S. soldiers with the 101st Airborne Division who have been stationed at the air base since last summer, including small groups of troops that frequently train right on Romania’s border with Ukraine. Before that, there was a smaller contingent from the 82nd Airborne that was sent as part of a quick-response force after Russia’s invasion of Ukraine in February.

The 101st Airborne Division troops will leave in the next two months, and officials said they would be replaced by a different brigade from the 101st Division, which is based at Fort Campbell, Ky.

Additionally, officials said, the mission will be led by the senior staff, including its two-star general and top planners, from the 10th Mountain Division, based in Ft. Drum, N.Y., for what is expected to be a nine-month deployment.

Prior to Saturday, it had not been clear whether the Pentagon would keep the senior-level unit at the air base on Romania or move its forces elsewhere.

Sending a two-star general that close to the combat zone, military analysts have said, would allow for quick decisions about where to position troops and weapons should Russia push the war into NATO territory.

The move “would ensure the United States continues to be well positioned to provide a robust deterrent and defensive posture alongside our allies across the European continent,” the Army said in a statement on Saturday. “The United States will continue to adjust its posture as needed in response to the dynamic security environment.”

The buildup was part of President Biden’s commitment in June to increase American forces in Europe in response to Russia’s invasion. That also included about 12,000 American troops, currently based in western Poland, to work with NATO forces in Poland and the Baltics.

Supporters of maintaining a strong presence in Eastern Europe have pointed to Russia’s attack as proof that the United States and its NATO allies did not do enough to deter Moscow last winter.

The American forces in Romania are training soldiers from NATO allies in Bulgaria, Germany, Hungary and Slovakia. Though they are among the closest units to the combat, they are not training Ukrainian forces on advanced weapons systems that are being shipped to the Ukrainians.

Romanian military officials have welcomed the American troops as a force large enough to ensure what Lt. Gen. Iulian Berdila, chief of the country’s land forces, described last month as “predictable deterrence and defense together.”

The Mihail Kogalniceanu Air Base, near the Romanian coastal city of Constanta, previously served as a sleepy outpost for training NATO troops, including several hundred American soldiers, and was known more broadly in the military as a way station with a small mess hall for U.S. forces heading to and from Afghanistan. 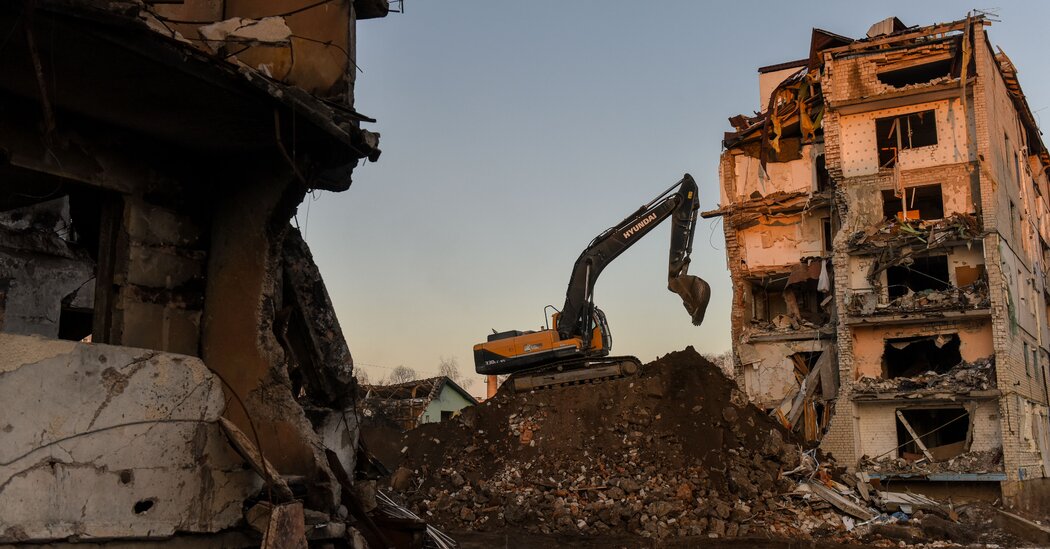 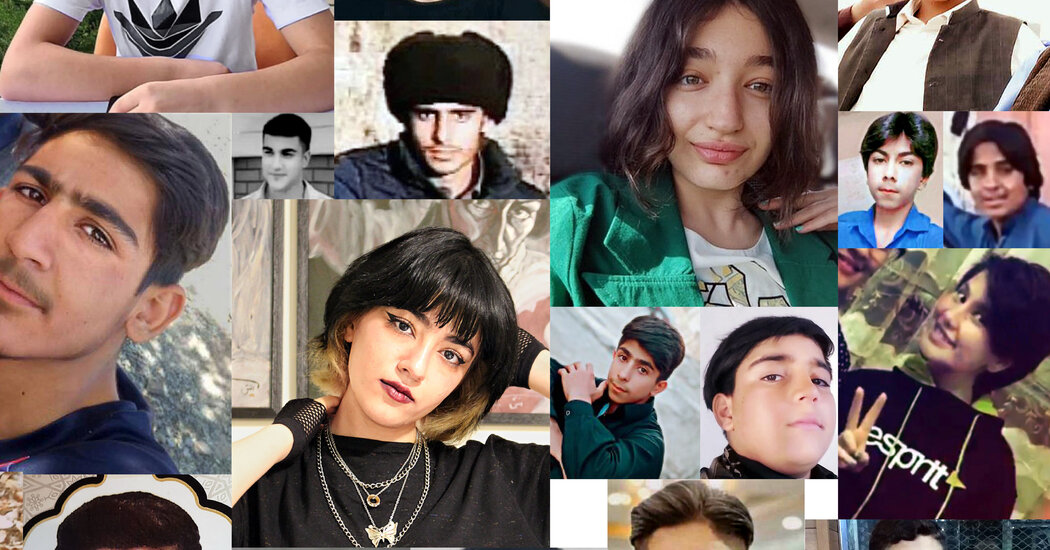