Anti-government demonstrations continued in Peru going into the weekend, which left dozens of Peruvians injured after tensions flared again between police and protesters across the country. The death toll from six weeks of violent protests has risen to 46.

In the country’s southern Puno region, some 1,500 protesters attacked a police station in the town of Ilave, Interior Minister Vicente Romero said in a statement to news media.

A police station in Zepita, Puno, was also on fire, Romero said.

By late afternoon, 58 people had been injured nationwide in demonstrations, according to a report from Peru’s ombudsman.

The unrest followed a day of turmoil on Thursday, when one of Lima’s most historic buildings burned to the ground, as President Dina Boluarte vowed to get tougher on “vandals.”

Officials described the destruction of the building, a near-century-old mansion in central Lima, as the loss of a “monumental asset.” Authorities are investigating the causes.

Romero on Friday claimed the blaze was “duly planned and arranged.”

Thousands of protesters descended on Lima this week, calling for change, and were angered by the protests’ mounting death toll, which officially stood at 46 on Saturday.

Protests have rocked Peru since President Pedro Castillo was ousted in December after he attempted to dissolve the legislature to prevent an impeachment vote.

The unrest has, until this week, been concentrated in Peru’s south.

In the Cusco region, Glencore’s major Antapaccay copper mine suspended operations on Friday after protesters attacked the premises – one of the largest in the country – for the third time this month.

Airports in Arequipa, Cusco, and the southern city of Juliaca were also attacked by demonstrators, delivering a fresh blow to Peru’s tourism industry.

“It’s nationwide chaos; you can’t live like this. We are in a terrible uncertainty – the economy, vandalism,” said Lima resident Leonardo Rojas.

The government has extended a state of emergency to six regions, curtailing some civil rights.

But Boluarte has dismissed calls for her to resign and hold snap elections, instead calling for dialogue and promising to punish those involved in the unrest.

“All the rigor of the law will fall on those who have acted with vandalism,” Boluarte said Thursday.

Some locals pointed the finger at Boluarte, accusing her of not acting to quell the protests, which began on Dec. 7 in response to the ouster and arrest of Castillo.

Human rights groups have accused the police and army of using deadly firearms. The police say protesters have used weapons and homemade explosives.

Meanwhile, authorities decided to close the famed tourist site Machu Picchu amid the protests, the Ministry of Culture said Saturday, with hundreds of tourists left stranded near the Inca citadel amid deadly unrest.

Before Saturday’s closing of Machu Picchu, rail services to the site had already been suspended due to the track being damaged by demonstrators. At least 400 people, including 300 foreigners, are stranded at the foot of the site in Aguas Calientes and pleading to be evacuated.

“The closure of the Inca trails network and the Machu Picchu citadel has been ordered due to the social situation and to preserve the safety of visitors,” the Ministry of Culture said in its Saturday statement.

Piscacucho is the closest village to Machu Picchu, connected to the roads. In December, several hundred stranded tourists were evacuated from near the site. 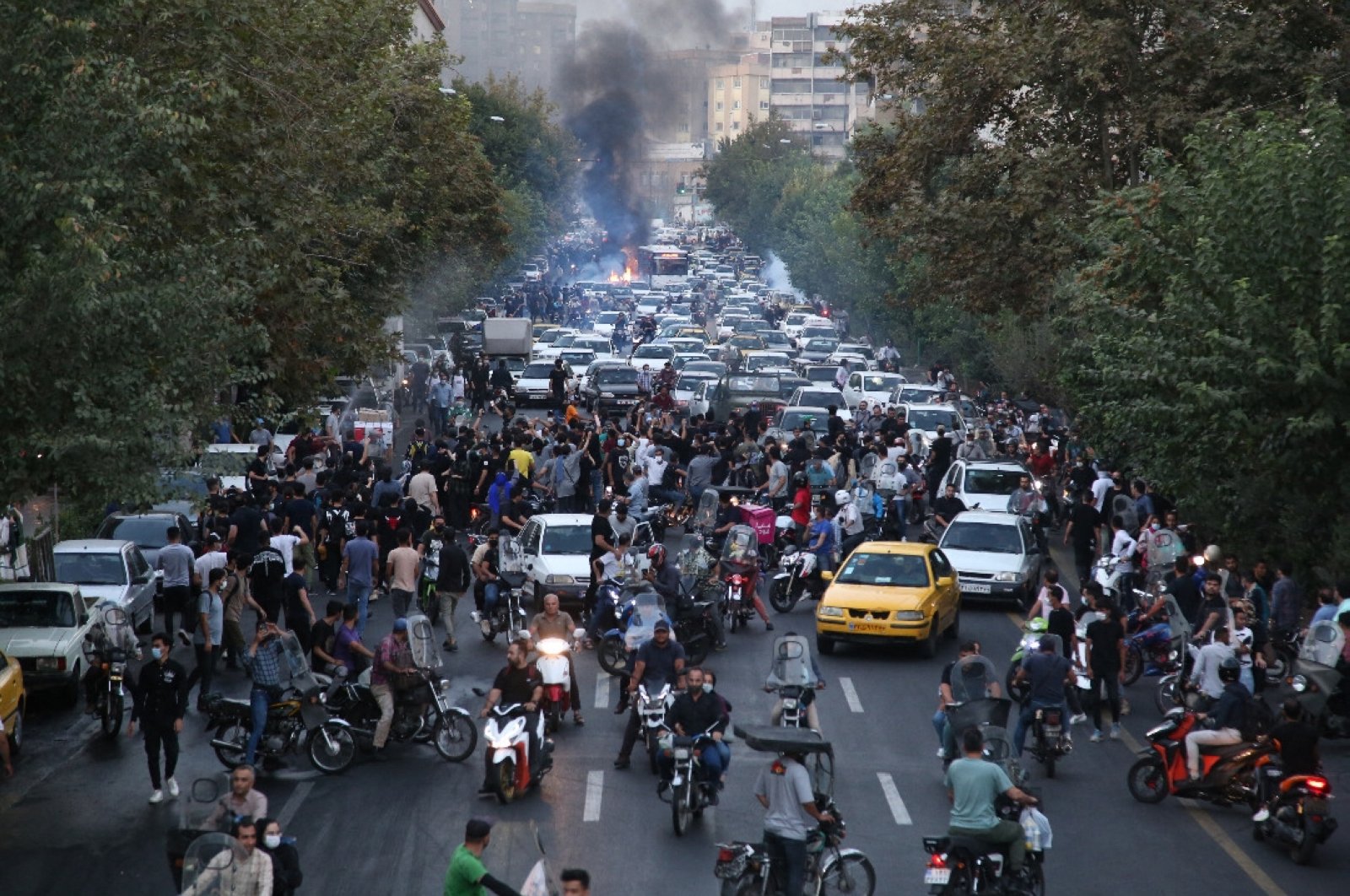