After Bajwa, the army will be neutral but unfortunately it has not been neutral yet, Imran…

LAHORE (Daily Pakistan Online) Chairman Pakistan Tehreek-e-Insaf Imran Khan has said that we were hoping that the army will be neutral after Bajwa but unfortunately it is not neutral yet, Mr. X, Mr. Y threatened our MPs. .

In an interview to a private TV, former Prime Minister Imran Khan said that our MPs were told that a thorn was put on Imran, Nawab Akbar Bugti was put on a thorn and the situation in Balochistan has not improved till date. It cannot be ended by putting a fork in the ground, political leaders are not eliminated by such events, but the country is harmed. I have not had any discussion with the new army chief.

He said that the establishment is a fact which is the most organized, the army helped a lot during corona, polio, floods, locusts, giving extension to General Bajwa was my biggest mistake, after the extension General (R) Bajwa had given him NRO, he was wronged by giving NRO, we didn’t know that Hussain Haqqani was hired by Foreign Office, he started lobbying against me in America and supporting Bajwa. .

Chairman PTI said these people come through auction not election, former army chief was with them, General (Rt) Bajwa used to say focus on economy and forget accountability, he should give people their rights before extension. They used to talk about theft, they said that these people are corrupt, General (R) Bajwa took the Utron, first they were thieves and then they put him on top.

Imran Khan said that gradually we came to know that the medical reports of Nawaz Sharif were wrong, they also changed the report of Shahbaz Gul, the situation was never as bad as it is today, today the parliament is not functional, when we wanted to go to the parliament. When it was announced, they got scared, they abolished NAB, FIA to save their thefts. 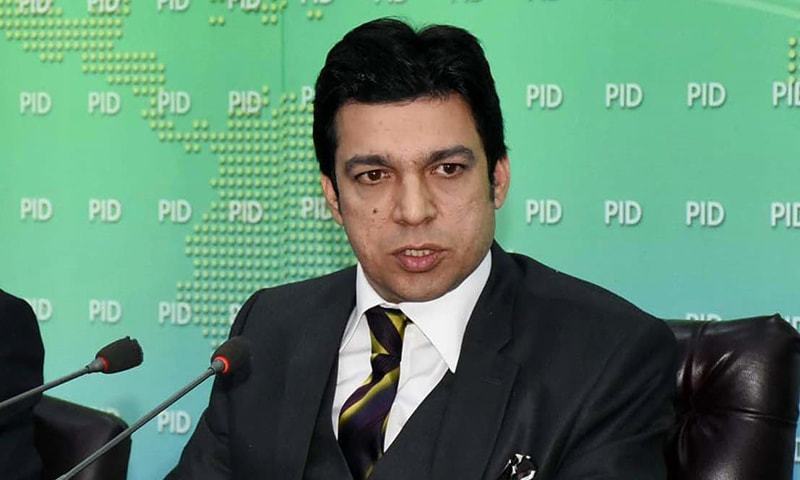