She struggled to go the distance at her home slam, though she won the mixed doubles here in 2005 and the women’s doubles in 2019. She is a former world No. 1 in doubles, holding that title for 61 weeks.

Speaking after Saturday night’s match, Stosur said she was blessed to have enjoyed the career she had, and recalled her early days as a junior making her way in a sport her parents did not know or understand.

“The first tournament I was in was a round-robin, and they thought it was called a ‘red robin’,” she said.

Ebden encouraged the crowd into a second standing ovation before Stosur took to the microphone for a final reflection on her tennis career. Though prepared for retirement, Stosur said she would miss the regular interaction with her many friends in the tennis world while on tour.

“That’s actually what makes me the most upset, not being able to go to all these tournaments and see the people that I love as regularly,” she said.

“It’s really hard to put into words. I can’t believe the journey I’ve been able to get on … dreaming as a little kid and to be able to finish here all these years later in front of friends and family and all the Aussie fans who have supported me forever.

“It’s hard to think that it’s over now, but just: thank you.” 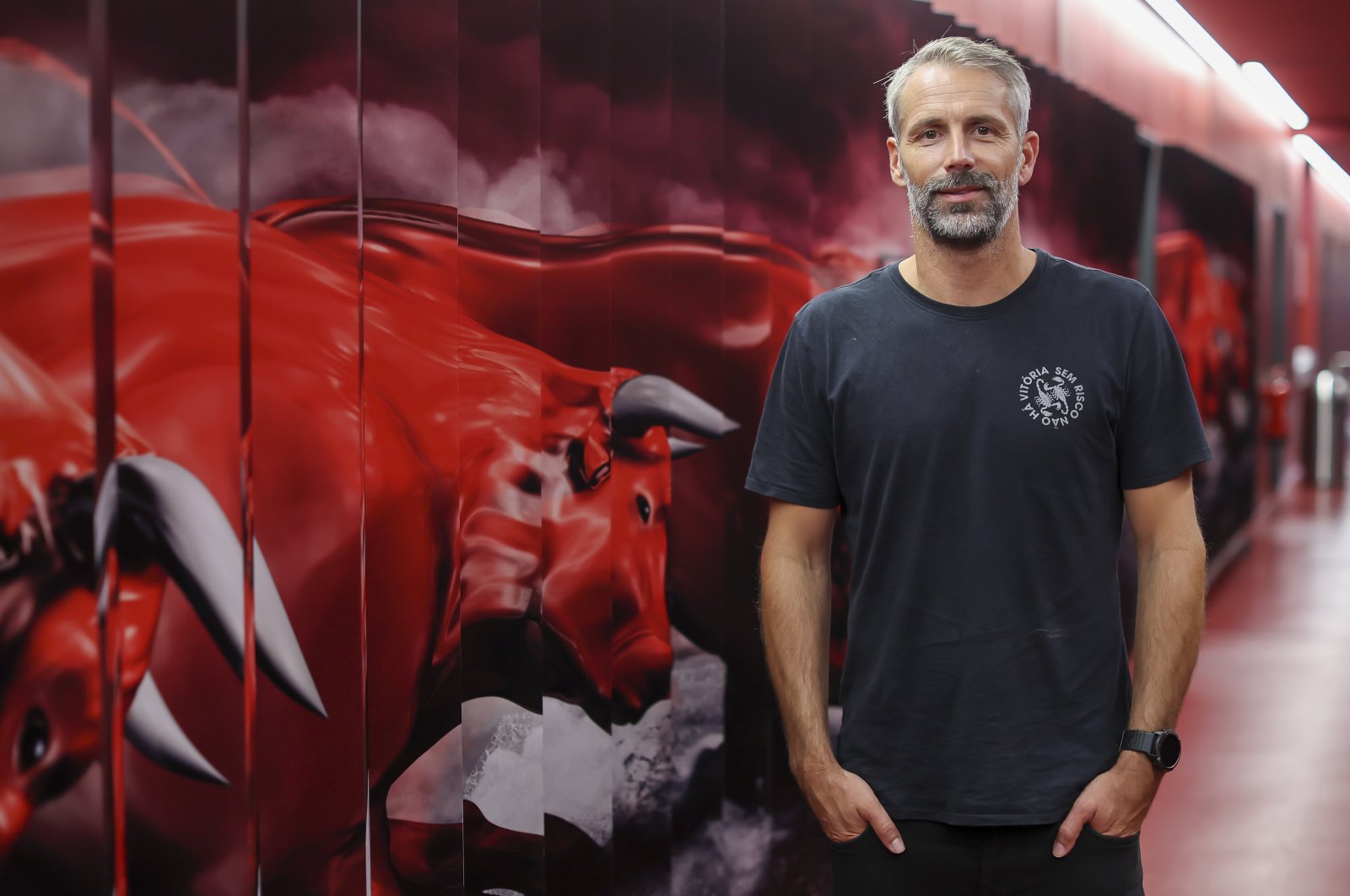