Faisalabad, Alleged gang rape of a girl who was going to get married

Faisalabad (Daily Pakistan Online) In Garh Fateh Shah of Kanjoani area, an incident of alleged rape of a married girl has taken place.

According to the private TV channel “Jeo News”, the police said that the girl, a resident of Okara, got married some time ago and the couple who got married without the consent of the family was temporarily staying with a friend. According to the police, the girl has alleged that the accused took away cash, mobile phone and gold jewelery after the alleged rape.

The incident of raping the girl took place on January 13, after which a case has been registered against 2 accused and investigation has been started, but no arrest has been made yet.

After the abduction, the body of the rescued girl was found at her maternal uncle’s house 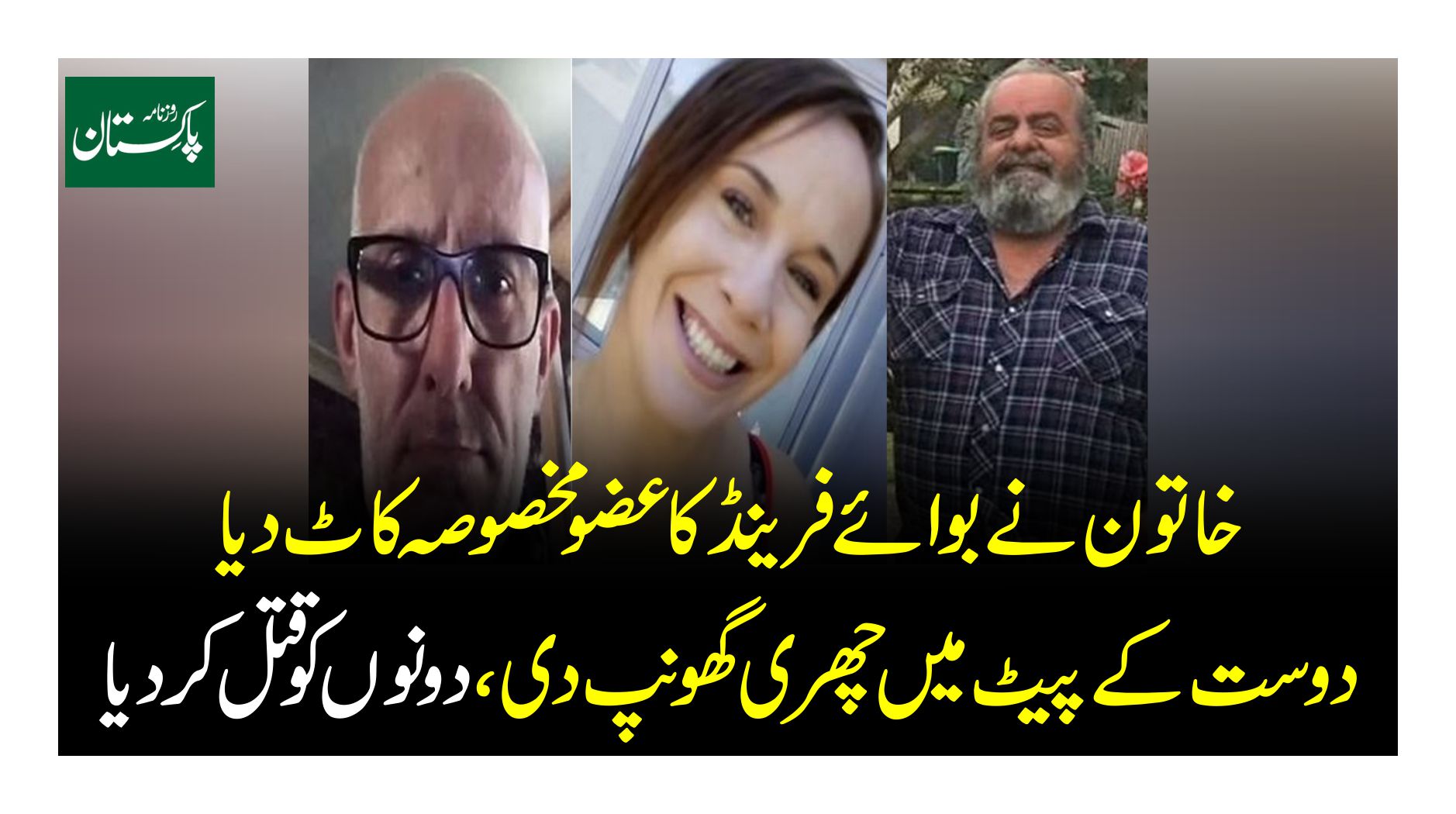 The woman cut off the private part of the boyfriend, stabbed the friend in the stomach, killing both of them