It should be noted that yesterday Mahmood Khan and opposition leader Akram Durrani had agreed on the name of Azam Khan and instead of going to the parliamentary party, the matter was resolved with the mutual consent of the two leaders. The other had refused to meet, but it is being told that thanks to senior PTI leader Pervaiz Khattak, both leaders agreed to meet and finalized the name of caretaker chief minister.

Local government elections will not be postponed, Election Commission announced 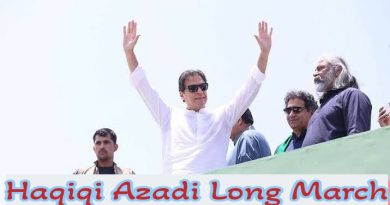 Imran Khan demanded the CJP to take notice of the non-registration of an FIR for his murderous attempt, Azam Swati and Arshad Sharif