Tens of thousands of protesters on Thursday thronged the streets of Peru’s capital, Lima, in a massive demonstration against the government, with confrontations erupting between demonstrators and police.

As the day progressed, the death toll from over a month of violent protests in the nation’s southern regions continued to rise.

Some of the Lima protesters, who are demanding the resignation of President Dina Boluarte and fresh elections, threw stones and bottles at officers in the city center.

The police were forced to retreat temporarily before digging behind riot shields and deploying tear gas. At least two people were injured.

One building near the central Plaza San Martin caught fire, though it was unclear how.

Peru has been rocked by protests since the ouster of Boluarte’s predecessor, Pedro Castillo, in early December – violent clashes have been mainly isolated thus far to the country’s south and east.

In the southern city of Arequipa, some 1,000 protesters tried early Thursday to storm the airport but were also repelled by police firing tear gas, local television showed.

Peru’s human rights ombudsman later announced that one person had been killed in Arequipa, adding to two other deaths resulting from clashes on Wednesday and raising the nationwide death toll to 53.

The Lima demonstrators, primarily from Andean regions, set off from several points around the capital to reach the heavily-guarded presidential palace by the end of Thursday.

“Dina listens, the people disown you,” they chanted, while others called for the president to be assassinated.

“We are here, fighting for our just cause. We want them to close Congress,” villager Ayda Aroni, who came from Ayacucho, 330 kilometers (205 miles) southeast of Lima, told Agence France-Presse (AFP).

“We are marginalized; they say we’re vandals, they call us terrorists, we’re demanding our rights.”

“I am in Lima to defend the country because there is too much corruption. Dina does not represent us. We’re going to stay for a week to continue the demonstrations,” said Demetrio Jimenez, who came from Puno, near the Bolivian border.

Demonstrators tried to again take over the airport in Cusco, a popular tourist destination. However, it was closed, while there were similar protests in regions such as Puno, Huanuco and Tacna.

Ready to give my life

The protesters in Lima are trying to keep up pressure on the government, defying a state of emergency declared to maintain order.

“We have 11,800 police officers in the streets to control unrest, more than 120 vans and 49 military vehicles, and the armed forces are participating,” said police chief Victor Zanabria Thursday.

Protesters are undeterred, though.

“In Lima, the struggle has more weight. When they repress us in our regions, no one mentions it,” said Abdon Felix Flores, a 30-year-old villager from Andahuaylas in the Cusco region.

Flores said he was ready “to give my life” to ensure change.

“We have come in an organized way to take over Lima, to paralyze Lima, to be heard,” said Jesus Gomez, an agricultural engineer from Chumbivilcas, also in the Cusco region.

One of Peru’s biggest labor unions, the General Confederation of Workers, called a strike for Thursday, though there were no visible signs of such a strike in Lima.

“The Peruvian people’s struggle will not end tomorrow,” Geronimo Lopez, the general secretary of the General Confederation of Workers, said in a press conference late Wednesday night.

“It will continue as long as Mrs. Dina Boluarte doesn’t listen to the people,” added Lopez.

“This is a fair, democratic mobilization.”

Earlier in the week, Boluarte urged protesters flooding into Lima to gather “peacefully and calmly.”

But she warned that “the rule of law cannot be hostage to the whims” of a single group of people.

Peru’s sports institute suspended the start of the national football league this weekend due to the unrest, while almost 100 roadblocks remain across Peru.

Castillo was removed from office and arrested on Dec. 7 after attempting to dissolve the country’s legislature and rule by decree amid multiple corruption investigations.

The crisis also reflects the vast gap between the capital and the rural provinces, which supported Castillo and saw his election as revenge for Lima’s contempt.

Boluarte, who was Castillo’s vice president, succeeded him. But despite Boluarte belonging to the same left-wing party, Castillo supporters have rejected her, even accusing her of being a “traitor.” 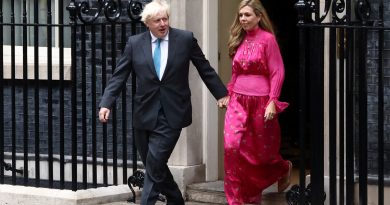 UK’s Johnson bows out as PM, Liz Truss to be appointed by queen | Politics News 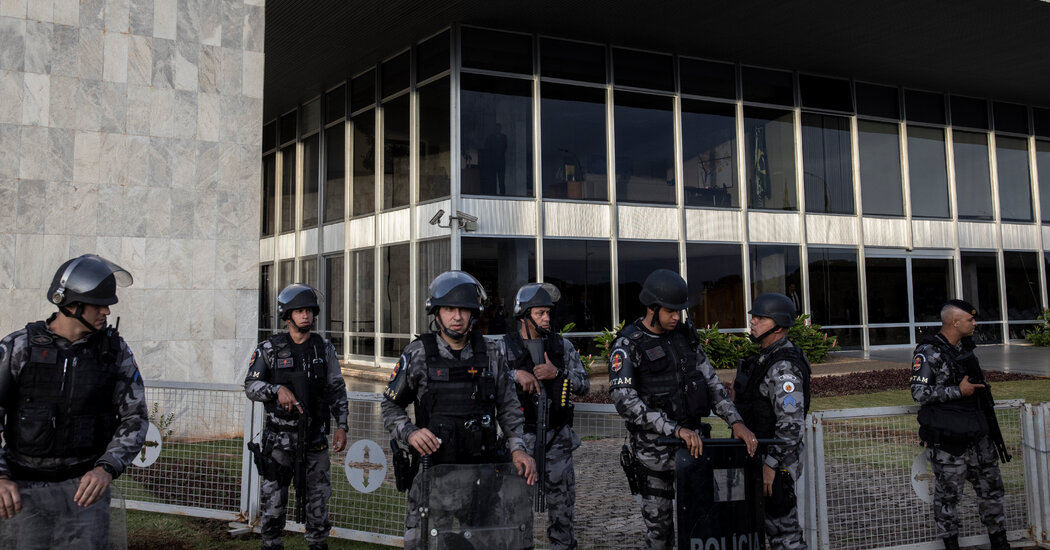 A Vital Question for Brazil’s Democracy: Where Were the Police? 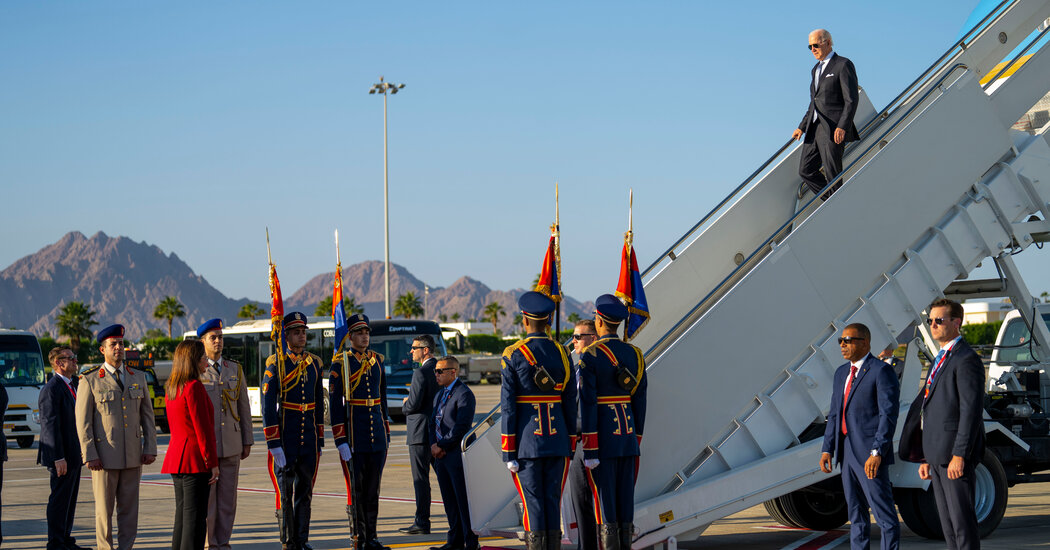 How Biden’s Post-Election Trip Turned Into a Victory Lap