From: Counting the Cost

Crisis upon crisis threatens to fracture the global economy after decades of economic integration.

The end of the Cold War, free trade and technological advances have helped create a global system that is sensitive to what is happening on the other side of the world.

Globalisation has been credited for developing economies, increasing incomes and lifting millions of people out of poverty.

But the pandemic and the war in Ukraine have exposed the fragility of that economic interdependence.

At the same time, globalisation has also been criticised for increasing inequality, and international charity Oxfam says the world’s richest 1 percent pocketed nearly twice as much wealth as everyone else over the last two years. 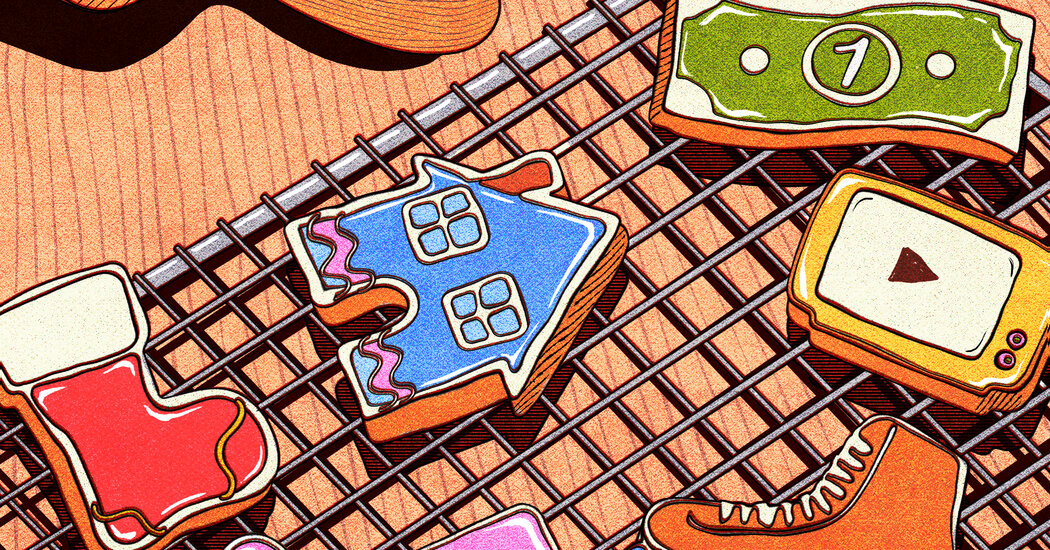 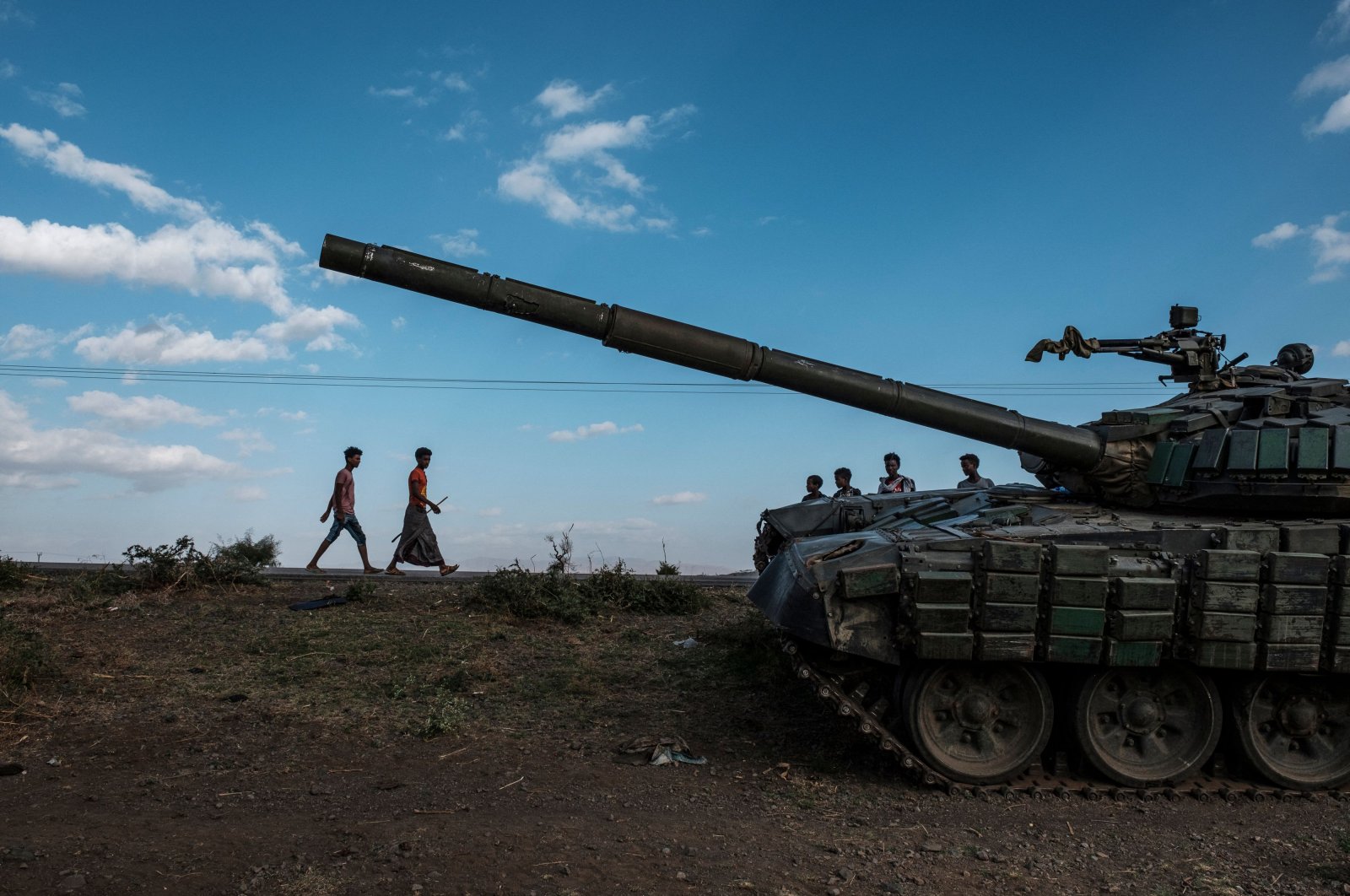