“RTS or RMS” will be used in general elections of Punjab and KP, …

Islamabad (Daily Pakistan Online) Election Commission of Pakistan has decided not to use RTS in Punjab and KP general elections.

According to the private TV channel Express News, the Election Commission has said that the elections in both the provinces will be conducted through RMS.

Sources say that the commission has also given a contract worth crores of rupees to modify the RMS, the company will modify the RMS and hand it over to the Election Commission for 2 months, without testing the modified RMS in the by-elections. It will not be used in any election.

Sources said that a one-day mock exercise will also be conducted on the old RMS before the provincial elections. The Election Commission has started training the employees on the use of RMS. 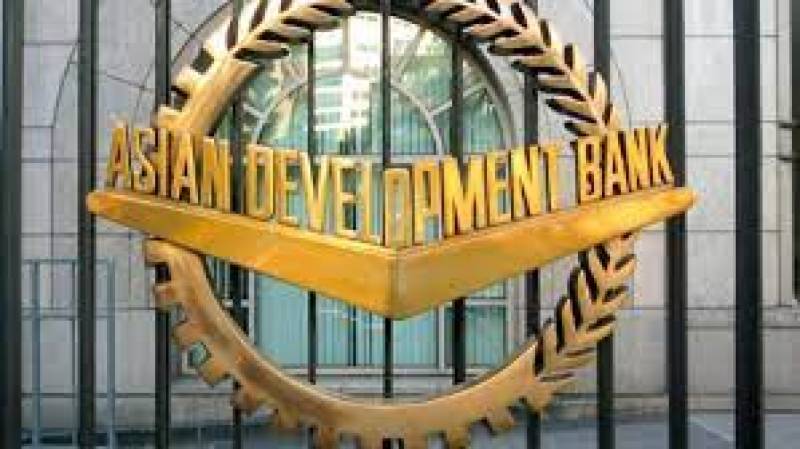 ADB to provide relief package to help flood-victims in Pakistan

The government has surrendered, the country is heading towards elections, Sheikh Rasheed’s statement