South Korea is officially dropping rules that require people to wear masks in most indoor settings, according to authoritative announcements made Friday.

This move marks the elimination of one of the nation’s last major pandemic regulations as COVID-19 cases have been steadily decreasing.

From Jan. 30, it will no longer be mandatory to wear facemasks in most indoor spaces, except on public transport and in medical facilities.

The mask mandate has been in place since October 2020 and is one of South Korea’s last remaining pandemic-era restrictions, with other rules from business curfews to social distancing long dropped.

The country still makes it mandatory for those who get officially diagnosed with COVID-19 to isolate themselves for seven days.

“The adjustments on the mandatory indoor mask mandate will be implemented from Monday, January 30th, after the Lunar New Year holiday,” said Jee Young-mee, the head of the Korea Disease Control and Prevention Agency.

Prime Minister Han Duck-soo said the plan was to change the indoor mask mandate from “required to recommended,” he told a government COVID-19 response meeting.

He said the decision had been made in view of the country’s solid medical response capabilities, the decreased number of critical cases and deaths from the coronavirus, and a downward trend in new infections.

“External risk factors were also judged to be sufficiently manageable,” he said, in an apparent reference to Seoul’s response to the recent surge in cases in China.

Seoul earlier this month implemented a host of new rules for visitors from China, including visa restrictions and testing requirements.

Almost 30 million South Koreans have been infected with COVID-19, and more than 33,000 have died, according to official data.

The country was hit by one of the worst early outbreaks of the disease outside China, where the coronavirus was first detected.

Its early response to the pandemic – which involved mass testing and aggressive contact tracing while never imposing a compulsory lockdown – was praised as a model for containing the pandemic at the time. 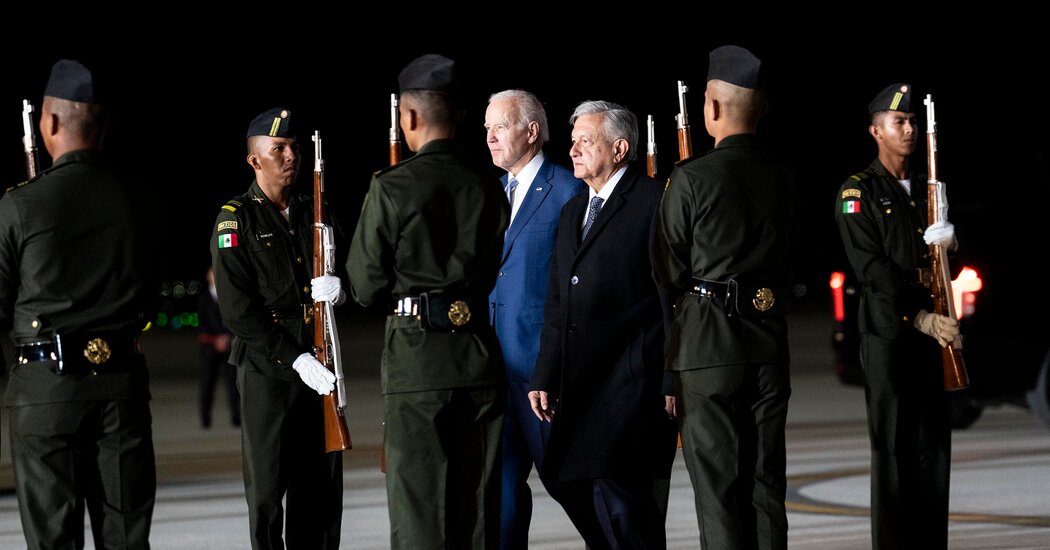 In Mexico, Biden Looks for Help With Migrants and Stronger Partnership

War quells childhood of hundreds of children in Ukraine 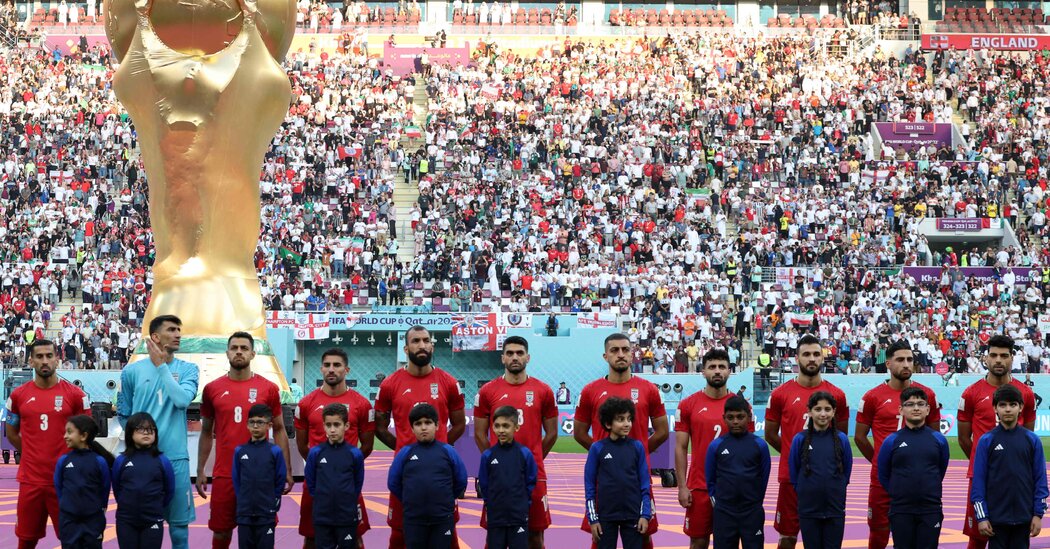 In Silence or Aloud, High-Profile Iranians Signal Support for Protests