Currently minister for police, education and public service, Hipkins, 44, has been described as ‘sensible’ and ‘tough’.

New Zealand’s police and education minister Chris Hipkins will replace Jacinda Ardern as prime minister after emerging as the only candidate nominated to lead the ruling Labour Party.

The senior politician must now be formally backed by Labour members of parliament on Sunday to take over as the country’s 41st prime minister, following Ardern’s shock resignation.

“The Labour Party caucus will meet at 1pm [00:00 GMT] on Sunday to endorse the nomination and confirm Chris Hipkins as Party Leader,” senior party member Duncan Webb said in a statement on Saturday.

First elected to parliament for the Labour Party in 2008, the 44-year-old Hipkins became a household name fronting the government’s response to the pandemic after being appointed minister for COVID-19 in November 2020.

Hipkins, who is currently minister for police, education and public service, as well as leader of the House of Representatives, will lead his party’s uphill battle in the general election on October 14. Labour is lagging in opinion polls and has been criticised by opponents over rising prices, poverty and crime rates.

Ardern, a global figurehead for progressive politics, stunned New Zealand and the world by announcing her abrupt exit from office on Thursday, less than three years after securing a second term in a landslide election win.

Ardern, 42, had steered the country through natural disasters, the COVID-19 pandemic and its worst-ever terror attack, but said she no longer had “enough in the tank” to continue in her position.

Former New Zealand Prime Minister Helen Clark said Ardern had “faced a level of hatred and vitriol” that was “unprecedented in our country”.

Her successor is widely seen as a safe pair of hands with more than 14 years in parliament. Political commentator Josie Pagani has described Hipkins as “sensible, likeable, tough and capable”.

There was no immediate reaction from the country’s main opposition National Party to Hipkins’s nomination.

The right-wing ACT Party urged him to “deliver on substance instead of snowing New Zealand with spin”, criticising his party’s record on the number of welfare recipients, rising food prices and a tight labour market.

The Green Party said it looked forward to working with him to “end poverty, take bold climate action and protect our native wildlife”.

Hipkins’s appointment has quashed speculation that Minister of Justice Kiri Allan, one of Labour’s senior Maori MPs, might have become the country’s first Maori prime minister.

A Horizon Research snap poll obtained by local media organisation Stuff on Friday showed that Hipkins was the most popular potential candidate among voters, with the backing of 26 percent of those surveyed.

A Taxpayers’ Union-Curia poll released on Friday and based on data from before Ardern’s resignation announcement showed Labour’s popularity falling to 31.7 percent, with 37.2 percent of respondents backing the National Party. 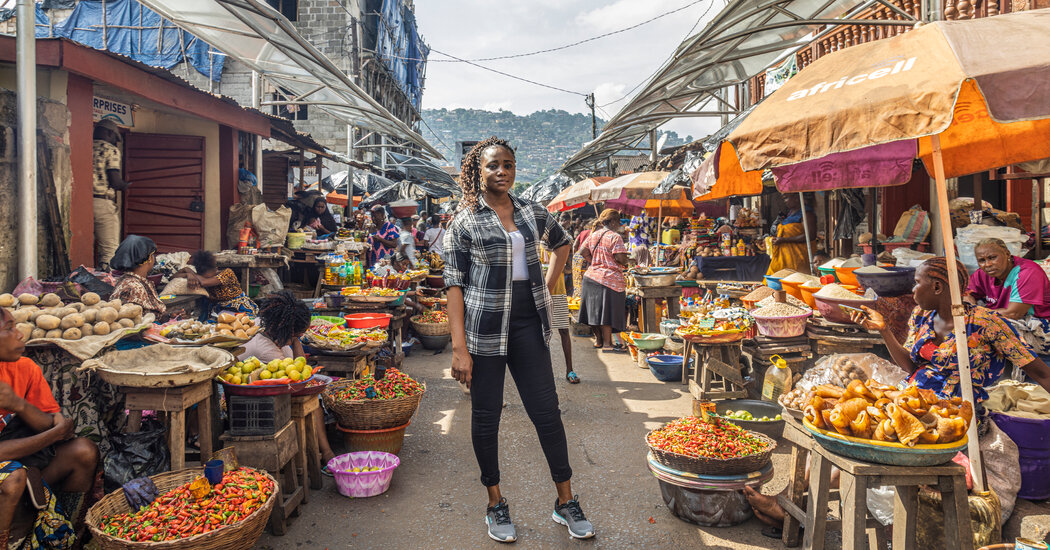 She Is Africa’s First Heat Officer. Can She Make Her City Livable? 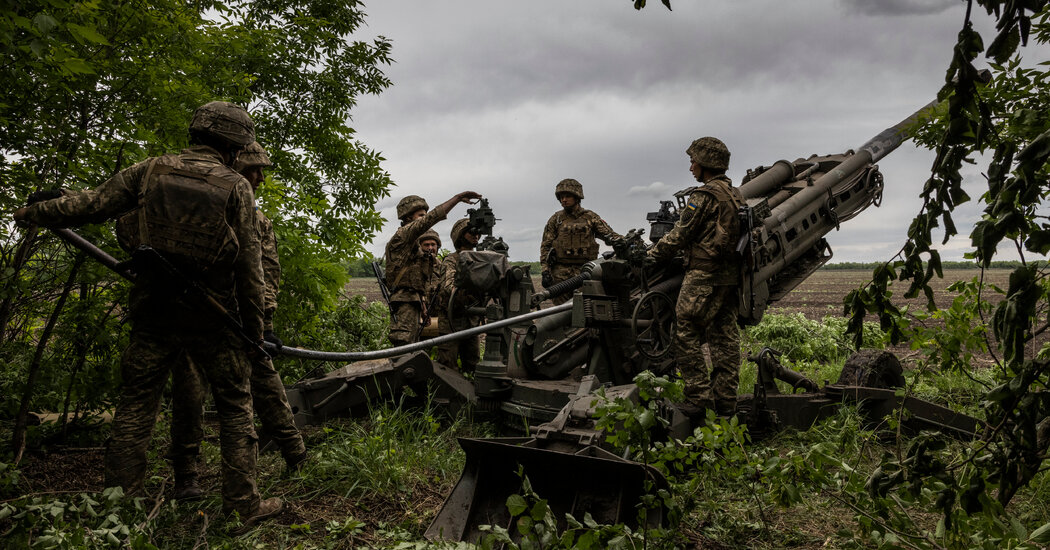 Ukraine says recent pledges show that key weapons are no longer ‘taboo’ for its allies. 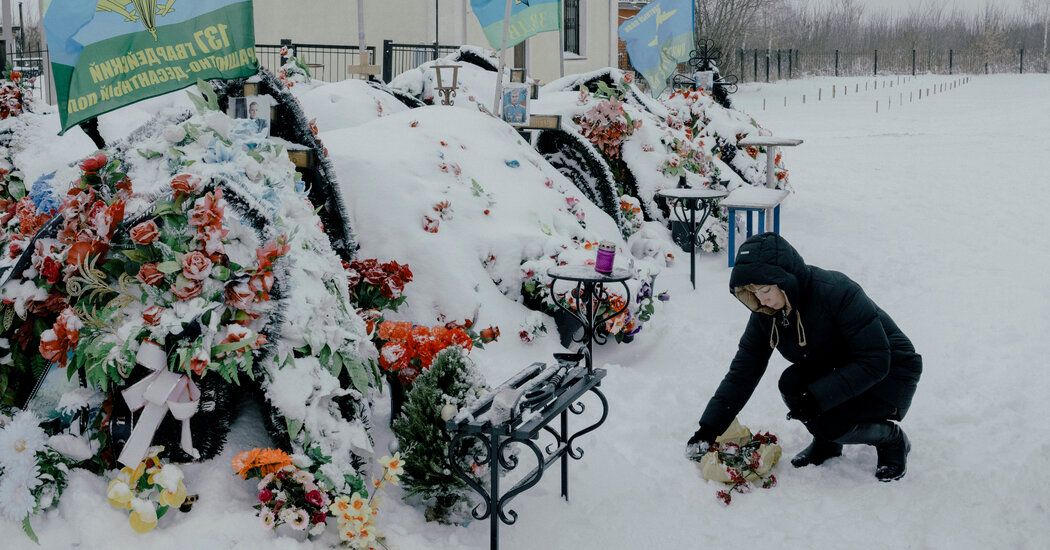