DUBAI, 20th January, 2023 (WAM) — A total of 2,704 real estate transactions worth over AED 13 billion were conducted during the week ending 20th January, 2023, according to figures released by the Dubai Land Department (DLD).

The DLD report showed that 235 plots were sold for AED 1.13 billion, while 1,944 apartments and villas were purchased for AED 4.39 billion.

The value of mortgaged properties for the week reached AED 7.01 billion. Meanwhile, 104 properties were granted between first-degree relatives worth AED 1 billion. 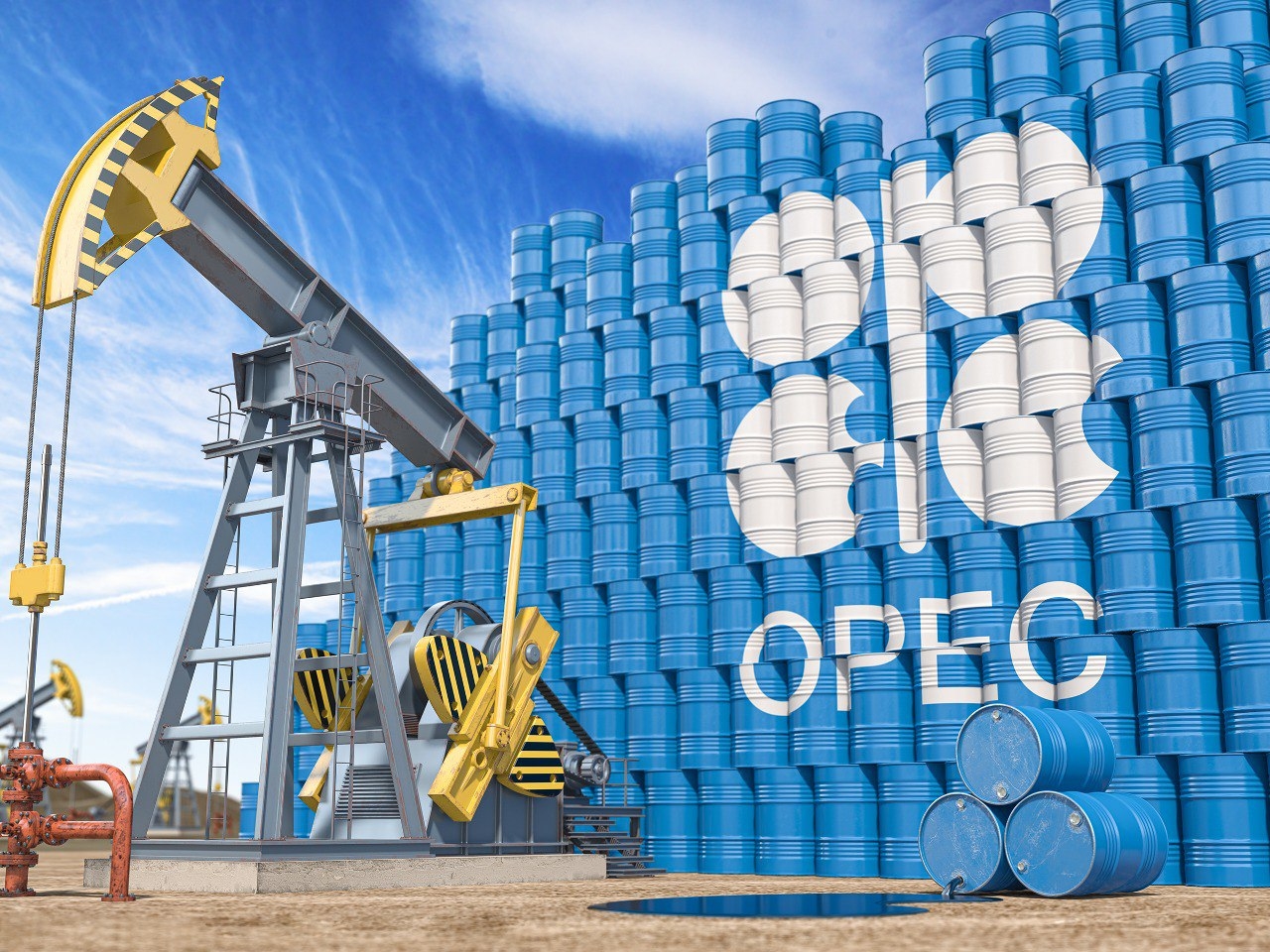 What was the situation of loans, deposits and investments in August? State Bank has released the statistics

Bourbon lovers: Stroll these bars, distilleries, and restaurants on the back roads of Northern Kentucky