The documents were signed after the Pakistan-Russia intergovernmental meeting 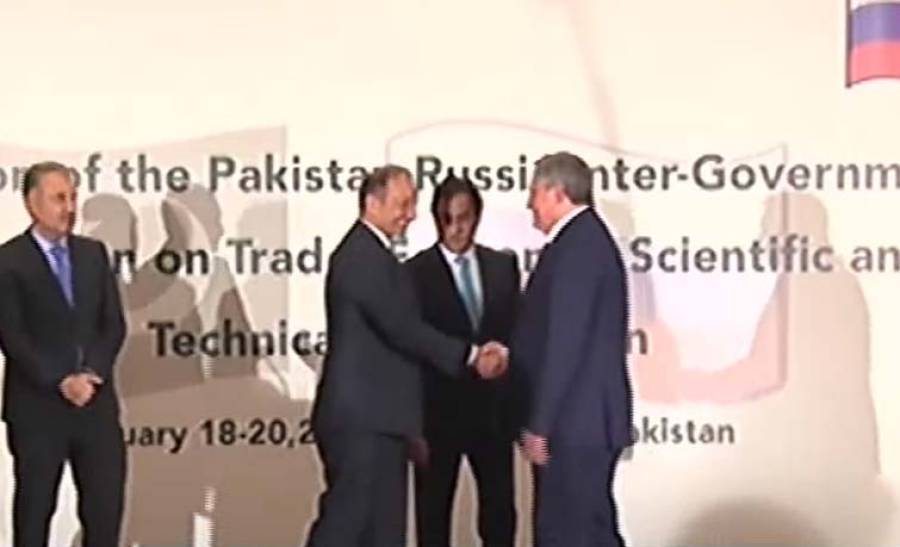 Parvez Elahi won the vote of confidence from the Punjab Assembly