“If you ask me, this is probably the worst timing ever. I’m sure I would have said that even if it happened in six months [but] if I’m taking a 15-second pity party, this shouldn’t have happened now,” Tomljanovic said last weekend.

“It’s the time when I’m feeling my best self in every way; coming into a slam truly feeling like I deserve to be even a contender. I mean, I feel that way. I’m not coming out here and faking that.

“So, in a way, am I going to have to start from scratch? Probably not. It feels a little unfair, but life’s unfair. Part of our job; injuries will happen.”

Tomljanovic’s timeline for recovery means she will sit out a series of WTA 1000 events – the biggest outside of the grand slams – in Dubai, Indian Wells and Miami, and could also be in doubt for Madrid and Rome on clay in late April and early May.

The French Open starts on May 28, and her best result at the clay-court major is reaching the last 16 in 2014. 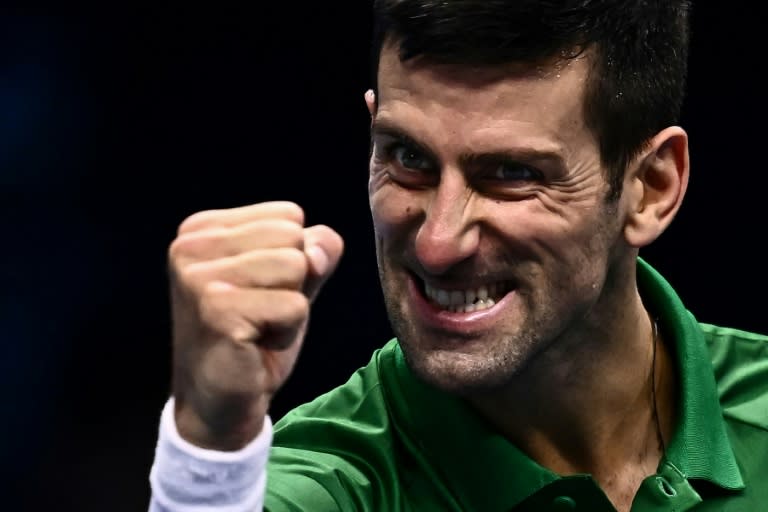