Liverpool manager Jurgen Klopp has said Chelsea will not be able to sustain their level of spending since the arrival of owner Todd Boehly.

Chelsea completed their fifth signing of the January transfer window on Saturday when they beat Arsenal to the signature of Mykhailo Mudryk — a deal ESPN sources have said is worth around €100 million.

On Saturday, Chelsea travel to Liverpool, who have signed just one player this window — Cody Gakpo from PSV Eindhoven — and when asked about the difference in spending at a news conference on Friday, Klopp said: “I can’t see investment stopping in the future, so that means we have to do it as well.

“I believe in coaching, developing and team building 100%. But meanwhile the managers out there, they are all good and they believe in that as well.

“So if they start spending then if we don’t spend, you will have a problem. I am not sure Chelsea can do that for the next 10 years though.”

Chelsea head coach Graham Potter said Mudryk could be in line to make his debut on Saturday, although he said he did not expect many more arrivals this window.

“I don’t think there’ll be too many [more signings] to be honest. I’ve no complaints about the squad,” Potter said. “January is very complex. You might want A, B and C but they are not available in terms of positional need.

“You are always looking to strengthen your squad and we have done that. When players come back we have an exciting squad of players. You’ve got to analyse the squad and analyse where it’s at.

“Sometimes it is adding and sometimes it’s moving out players. That is on a case-by-case basis and we’ll look at it as and when.”

Saturday’s Premier League clash will be Klopp’s 1,000th game in charge of Liverpool since arriving at Anfield in 2015.

– Everything you need to know about Mykhailo Mudryk
– Olley: How Chelsea beat Arsenal to Shakhtar sensation Mudryk

Liverpool, who have lifted a Premier League, Champions League and FA Cup titles under Klopp, were expected to be Manchester City’s main title rivals again this season, but they have endured a disappointing term so far.

Their dismal display in last weekend’s 3-0 loss at Brighton meant Liverpool lost back-to-back league games for a second time this season and have suffered six defeats overall, three times as many as in the entirety of 2021-22.

Klopp, however, is not giving up on the season just yet.

“Most of the time it has gone in the right direction for me and what you learn from that is you solve football problems with football solutions and there is always a way out,” he said.

“For me it’s the best job in the world. Not a relaxing job or lots of holiday.”

Information from Reuters contributed to this report. 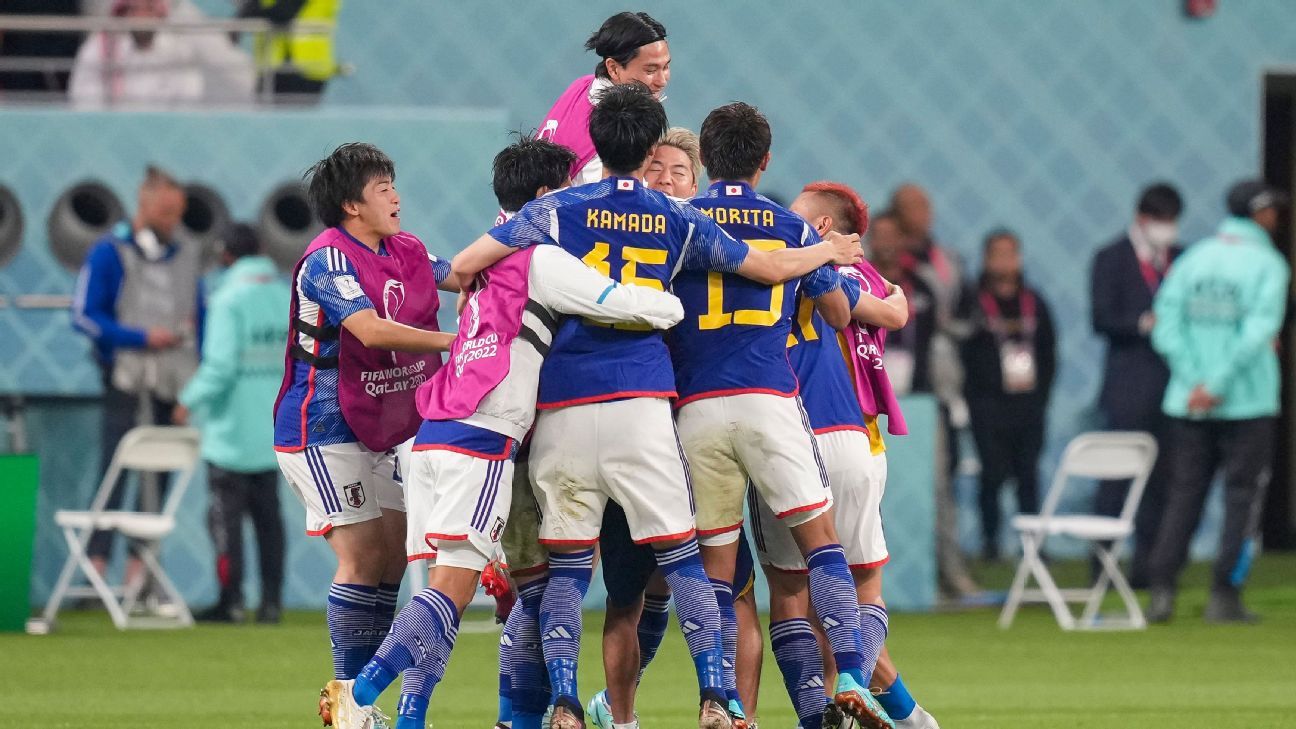 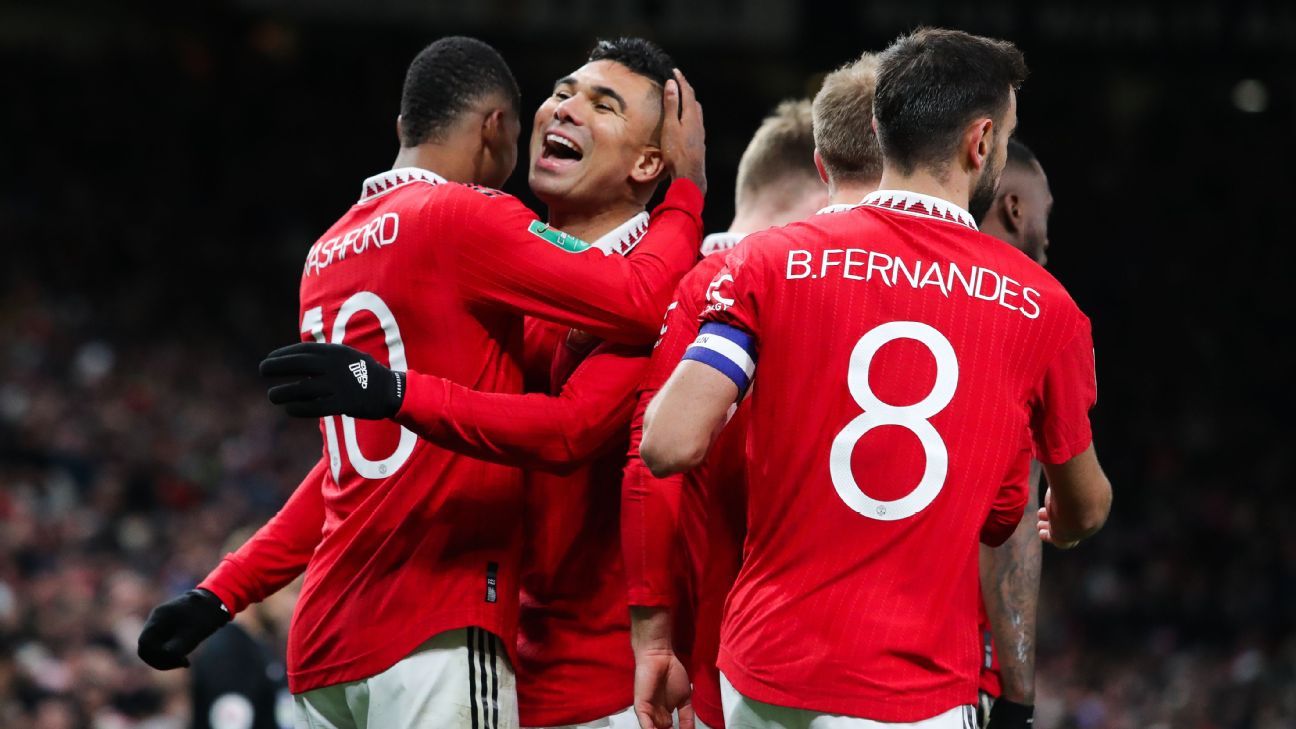