The names of the government are worth considering for the caretaker chief minister, sit and decide… 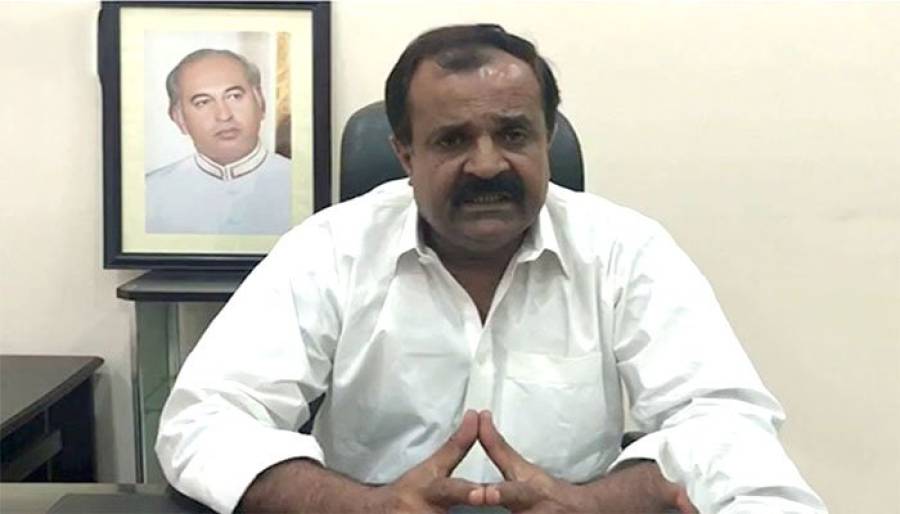 Lahore (Daily Pakistan Online) Parliamentary Leader People’s Party Punjab Assembly Hasan Murtaza says that the names of the government for caretaker chief minister are worthy of consideration, a decision should be taken after sitting on all four names.

According to the private TV channel “Dawn News”, Hasan Murtaza says that the PTI members have been following their agenda since the beginning, they are trying to bring forward a neutral person as caretaker chief minister, the element of transparency must be maintained in the election. It should remain that there is no expectation of good from the government on the matter of caretaker Chief Minister of Punjab.

Imran Khan will be the election candidate of the party from 33 seats: Fawad Chaudhry