Tottenham Hotspur manager Antonio Conte said his side’s defensive record in recent weeks is like that of a team battling relegation, calling on the players to show “will and desire” ahead of Monday’s Premier League game at Fulham.

Spurs threw away a two-goal lead in their 4-2 defeat to Manchester City in the league on Thursday.

Conte’s side are fifth in the league table on 33 points after 20 games, five points outside the top four having played a game more, and have already conceded 31 league goals this season, just nine fewer than in the entirety of the 2021-22 campaign.

“To concede 21 goals in the last 10 games, this is usually a team that fight in the relegation zone,” Conte said at a news conference on Friday.

“I think we have to improve the spirit, the collaboration, the will, the desire, the feeling to suffer, because maybe we have forgotten to suffer … You have to defend the result, [show] the will and desire not to concede a goal.

“Last season I don’t remember how many clean sheets with [goalkeeper] Hugo [Lloris] but … in every game this season we concede at least two goals but this is our medium, our average, like a team that is fighting in the relegation zone.”

Despite Tottenham’s defensive woes in back-to-back league defeats against City and Arsenal, Conte added that he could still see clear signs of progress in other areas.

“I think that we are making progress, in my opinion, in some aspects,” he said. “In other aspects I think we have to come back like last season and to be a bit more solid, a bit more focused, a bit more nasty.

“We improved in many aspects because also this season we are scoring many goals, we create many chances, our organisation to press was much better than last season.”

Spurs have scored 39 league goals this season compared with 69 in the whole of last season’s campaign.

“The progress you see if you start to see the players play with the personality, to start the game with the will and desire to have the ball, to create chances, to go strong, to press and to win duals. In this situation you can see for the coach the progress,” Conte added. 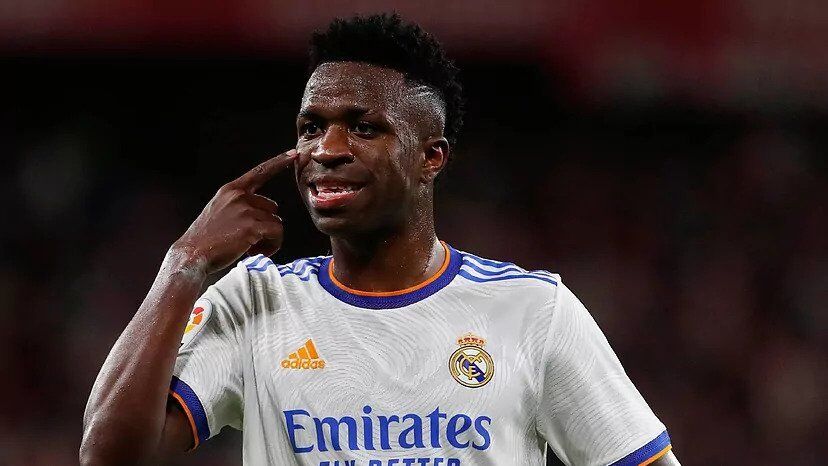 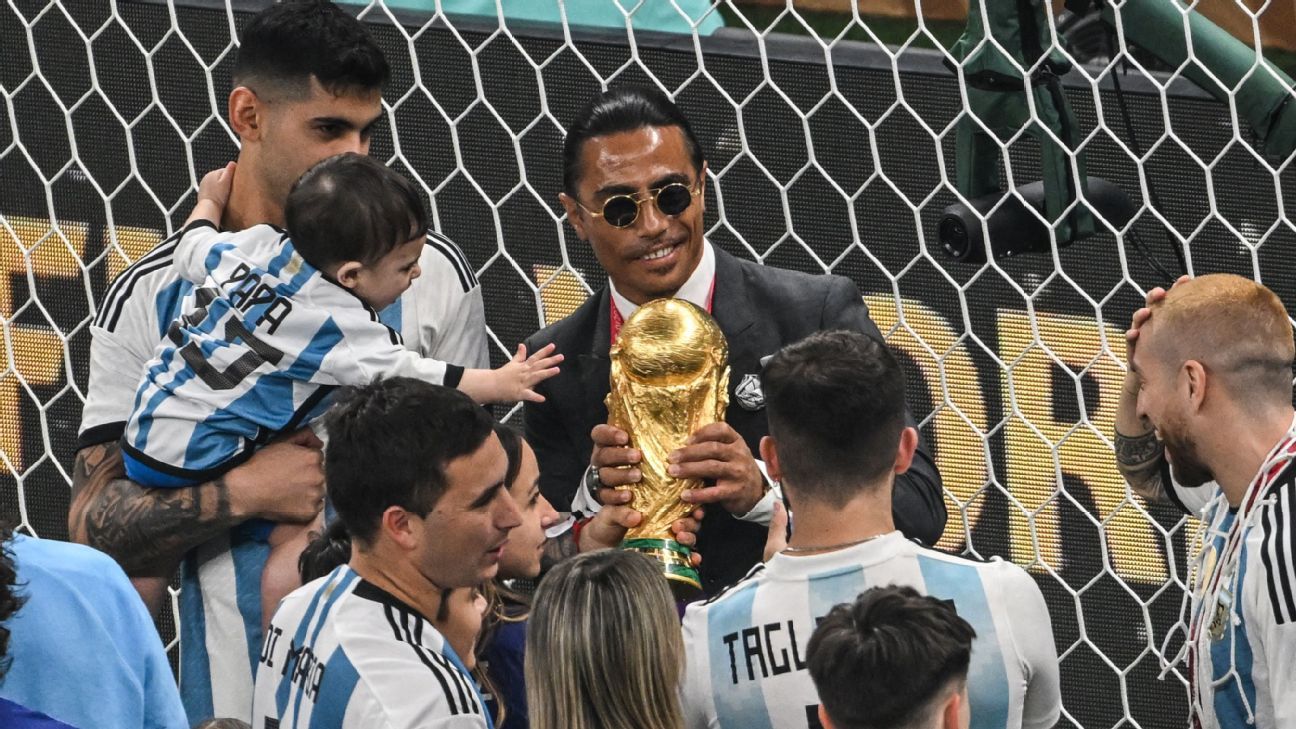