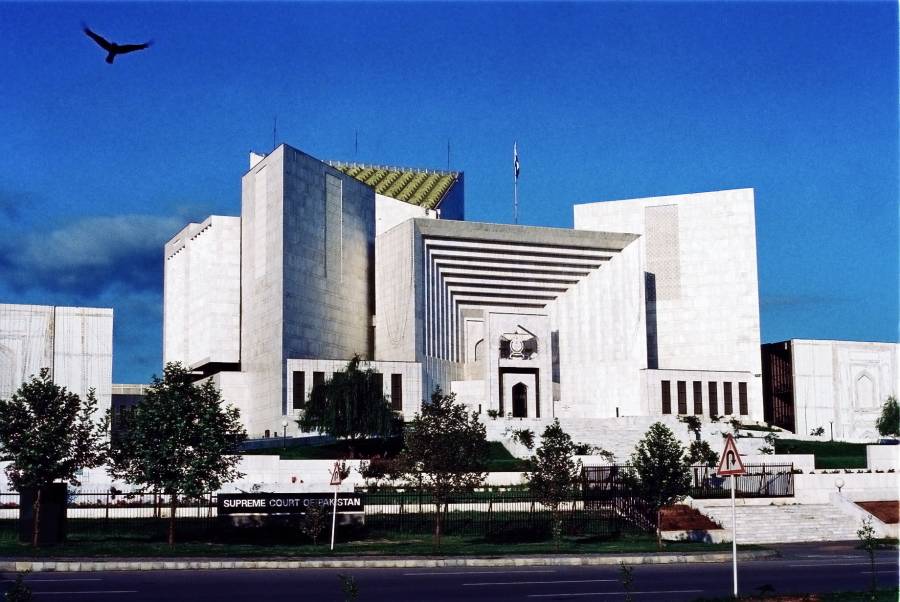 ISLAMABAD (Daily Pakistan Online) In the Supreme Court, a suo motu notice was heard against damaging the Kirk temple, minority leader MNA Ramesh Kumar appeared in the court and said that those who damaged the temple have apologized, on which The court ordered to stop further recovery from the accused.

Imran Khan targeted me and my family Salman Shahbaz

How An Apple iCloud Exploit Lost A Crypto Trader Over $650K