The Swedish health watchdog has expressed serious concerns over the state of hospital care in the country. The watchdog has uncovered damning evidence of patients not given enough food or water, left in their own feces for hours, and discharged despite having an urgent need for care, local media reported Friday.

The Health and Social Care Inspectorate (IVO) described the situation as “terrible and completely unacceptable.”

“Patients do not get an acceptable amount of food, fluids or basic treatment, and according to our information, patients can be required to lie for several hours in their own feces,” Peder Carlsson, who led the inspection at IVO, told national TT News Agency.

He added that the health watchdog had discovered major deficiencies in Swedish health care with severe personnel shortages, which contributed to patients not receiving adequate treatment.

“This is a terrible situation, totally unacceptable and it is particularly striking that this is happening in the hospitals we have in our country,” Carlsson expressed.

In January 2022, the IVO started a coherent national supervision of Swedish hospital care in all 21 regional health authorities. It has so far taken supervisory decisions for 27 hospitals.

According to Carlsson, half of the hospitals, when questioned, claimed that they were forced to send patients away from emergency care, who in fact should have been admitted to the hospital, and that hospital staff was unable to give patients the right medication at the right time.

“We have examples of patients with sepsis who are sent home instead of being admitted and given antibiotics,” he revealed.

In its conclusions, the watchdog said the most basic patient safety measures are not met, and that people are cared for a long period of time in corridors and in other privacy-infringing and inappropriate places, without getting enough food, water or even help to go to the toilet.

The inspection revealed that staff did not arrive with a defibrillator for a patient with a cardiac arrest because patients are treated in the corridor.

It was also disclosed that medical supervision does not take place based on patients’ medical needs but based on available equipment and personnel.

Paradoxically, according to the watchdog, the medical results in Swedish care stand out well in international comparisons, while Swedish care performs worse than comparable countries in terms of waiting times and the number of care places.

The IVO warned that if the regions do not improve the situation for patients at emergency hospitals within a reasonable time, it will impose fines and bans on operations to protect patients.

“Care that is not patient safe must not be allowed to continue,” it said. 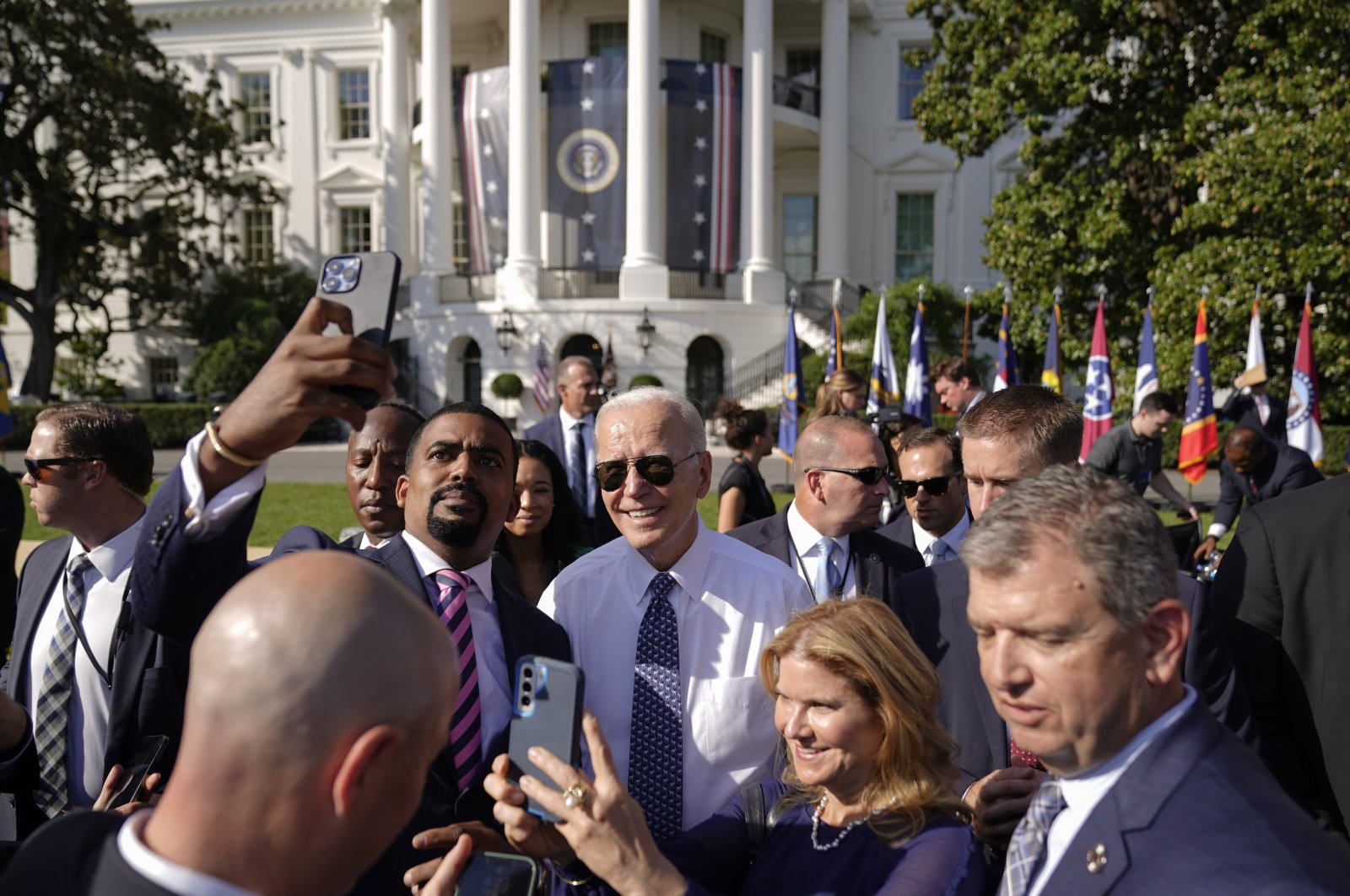 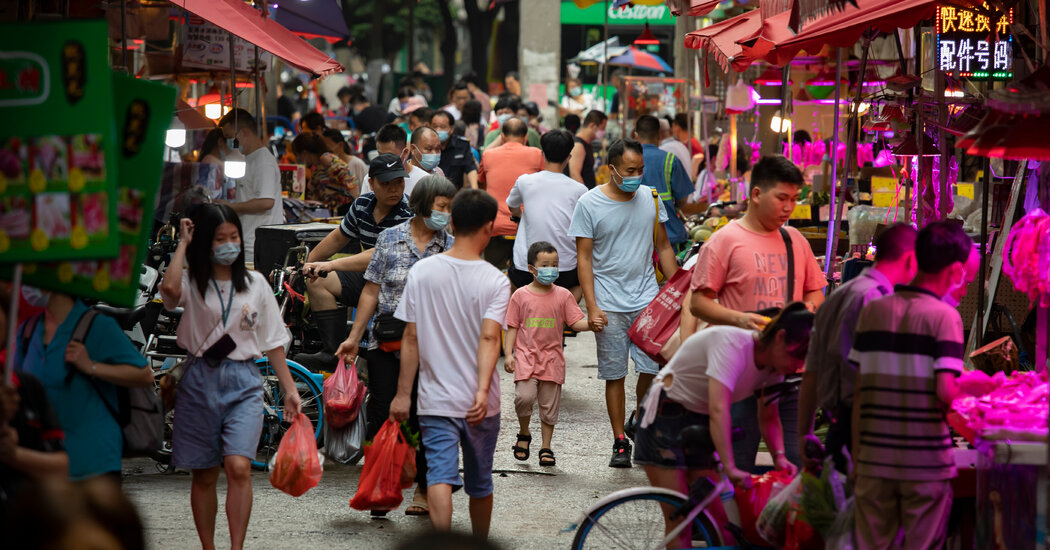