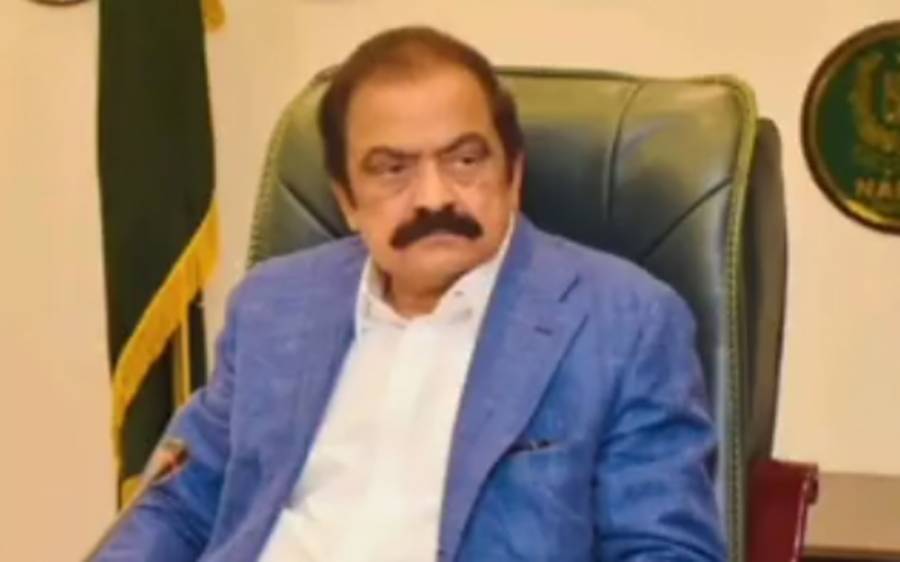 Islamabad (Daily Pakistan Online) Federal Interior Minister Ranathnaullah has said that his party has taken important decisions regarding the elections in Khyber Pakhtunkhwa and Punjab after consultations in London and Pakistan. A parliamentary board will be formed to issue tickets in the elections. Which will be chaired by Nawaz Sharif himself by coming to Pakistan, Quaid Muslim League (N) has also finalized the names of the board members in this regard. Ranathnaullah said that Muslim League (N) will actively participate in the elections of Punjab and Khyber Pakhtunkhwa and in this regard, Maryam Nawaz is coming to Pakistan on February 27 and she will participate in the election campaign from February 1. He has said that the proposal of resignation of 6 to 7 important party leaders is under consideration to run the election campaign effectively. Nawaz Sharif himself will interview the people who want to contest the election on the ticket of Muslim League (N).