Manchester United boss Erik ten Hag has said the club will be looking for opportunities to improve their squad with further signings in the January transfer window.

United have signed striker Wout Weghorst and goalkeeper Jack Butland in the January transfer window so far, and Ten Hag said that if he has the chance to better his squad he will take it.

“As Manchester United, always you have to look for solutions and look for better [players] and that’s what we will do,” he said. “We will be doing our research and if there are opportunities, then we will have to go for it.”

Ten Hag is not putting a timescale on Jadon Sancho‘s return from injury after the England international featured in first-team training earlier in the week.

Sancho, 22, returned to first-team training before their 1-1 midweek draw with Crystal Palace sparking hopes he was nearing his United comeback.

He has not featured since October and missed United’s training camp in Spain during the World Cup, instead travelling to the Netherlands to take part in an individual training programme.

Speaking back on Jan. 5, Ten Hag said Sancho was not fit enough to return to action, while also suggesting the problem is more than just a physical one.

Though Sancho has taken another step towards becoming available for selection by returning to first-team training, Ten Hag is not rushing him back.

When asked when he’d play again, Ten Hag responded: “I can’t answer the question, he’s making the next step. It’s true, Tuesday was the first time he was back in team training but team training is final training before a game. We will extend that in the coming days and weeks and go step by step.”

Third-placed United travel to leaders Arsenal on Sunday, looking to cut the eight-point difference between the two sides.

Ten Hag would not be drawn on whether Diogo Dalot or Anthony Martial would be available for selection after both missed out on their midweek draw at Crystal Palace.

Casemiro will miss the match after picking up his fifth yellow card of the season in their draw with Palace on Wednesday. But Ten Hag is optimistic of chipping away at Arsenal’s lead when the two teams meet at the Emirates.

“In the moment we played them, you could already see the manager’s coaching style was for a long time working in the team,” Ten Hag said of Arsenal. “You could see good structures in the team and they improved in the first half of the season. They have a really good spirit in the team.

“We know what to do, but we have to be really good. We need a really good performance and if we do, then we have a good chance of getting out of that performance, a good result.

“It’s obvious they are in a really good run and they deserve the position where they are now. It’s a really good structure — they play with a good mentality, winning attitude in the team. That’s why they’re top of the league. They’re on a great run and it’s up to us to end that run and we’ll do everything to do that.”

United condemned Arsenal to their only defeat in the Premier League this season when Ten Hag’s side won 3-1 at Old Trafford in September. 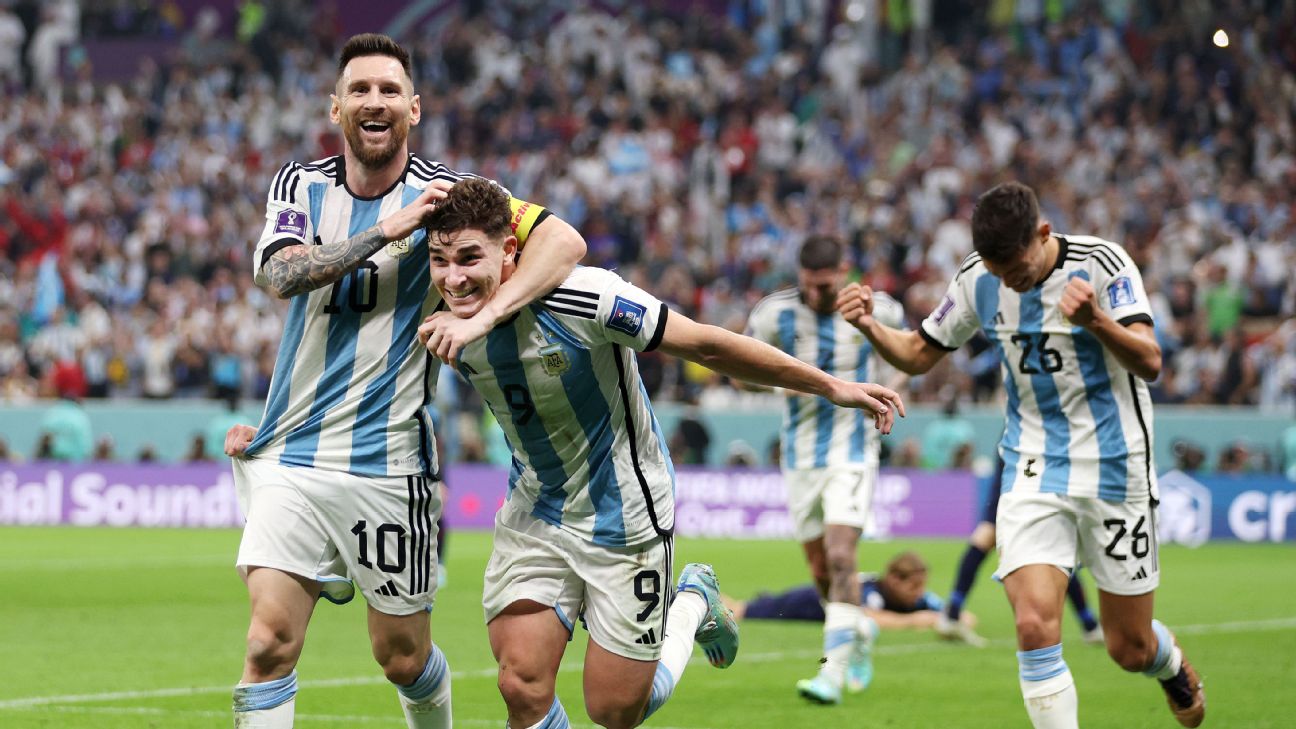 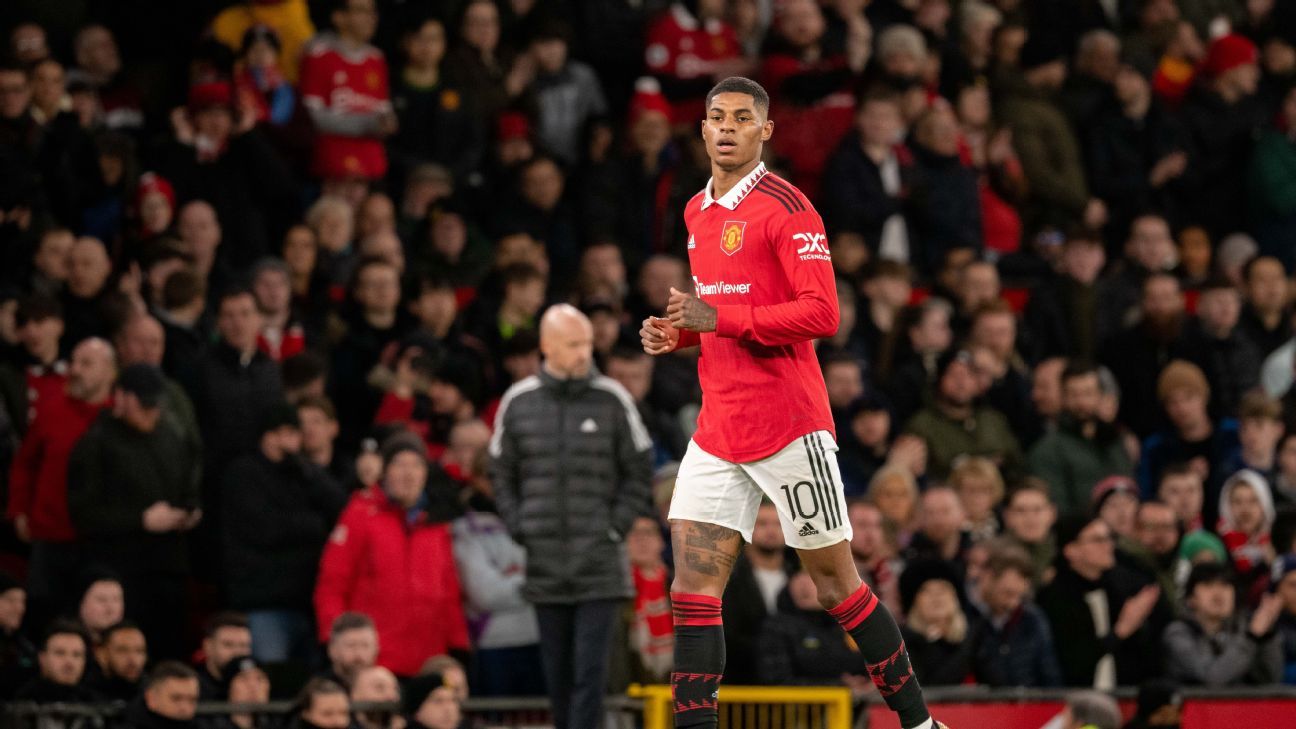 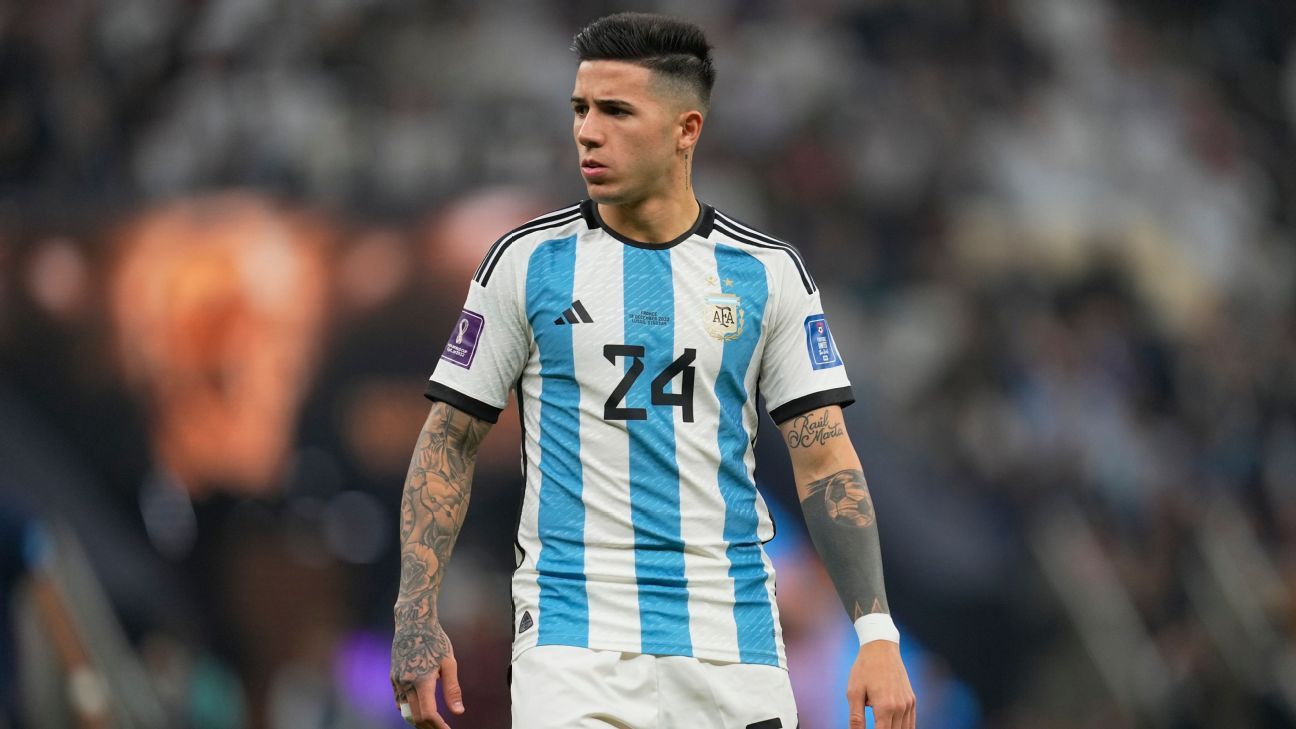