Moussa Adamo, 62, an ally of President Ali Bongo Ondimba, suffered a heart attack and died “despite efforts by specialists” to revive him, the government said in a brief statement.

He “had sat down at the start of the Cabinet meeting and began to feel unwell,” a source close to the presidential palace told Agence France-Presse (AFP).

He was taken to a military hospital while unconscious but died just after midday, the source who spoke on condition of anonymity said.

Reacting to his death, President Bongo described Moussa Adamo on Twitter as “a great diplomat, a true statesman.”

“To me, he was firstly a friend, loyal and faithful, on whom I have always been able to count on. It’s a huge loss for Gabon,” he added.

Moussa Adamo was born in the northeastern town of Makokou in 1961 and started out as a presenter on national television.

In 2000, he was made chief of staff for the defense minister, who at the time was Bongo.

When Bongo was elected president on the death of his father Omar Bongo Ondimba in 2009, Moussa Adamo served as his special adviser.

After a decade as Gabon’s ambassador to the United States until 2020, he became, first, defense minister and then foreign minister in March last year. 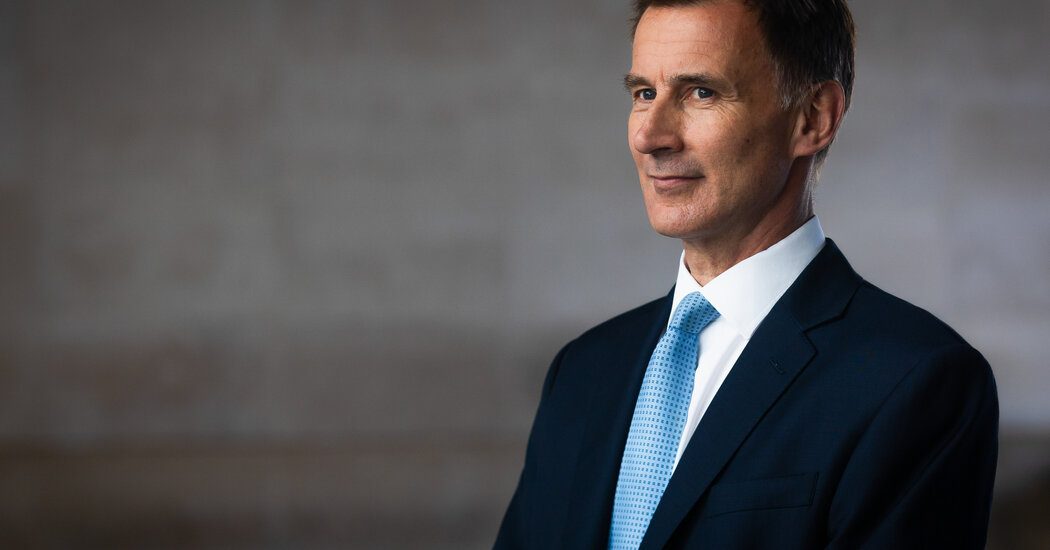