The film is all set to release on March 17, 2023. The film, which is presented by Applause Entertainment, is about an ex-floor manager (Kapil) of a factory who loses his job during the pandemic. He then works as a food delivery rider, grappling with the world of ratings and incentives.

To support the income, his homemaker wife begins to explore different work opportunities, with fear but also the excitement of new-found independence.

The film is about the relentlessness of life, but not without their shared moments of joy. It captures the lives of invisible, ‘ordinary’ people.

Talking more about the film, Nandita earlier said, “Zwigato is finally ready! A story about new urban India that is not just about the gig economy, but also about everything that we normalise around us. I found the perfect producing partner in Sameer Nair to tell this simple yet complex slice-of-life film.”

(Except for the headline, this story has not been edited by NDTV staff and is published from a syndicated feed.)

Love Is Blind’s Kyle Abrams and Shake Chatterjee Get Heated 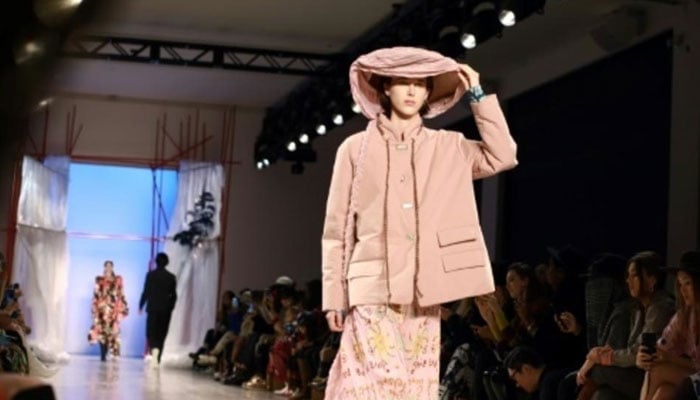 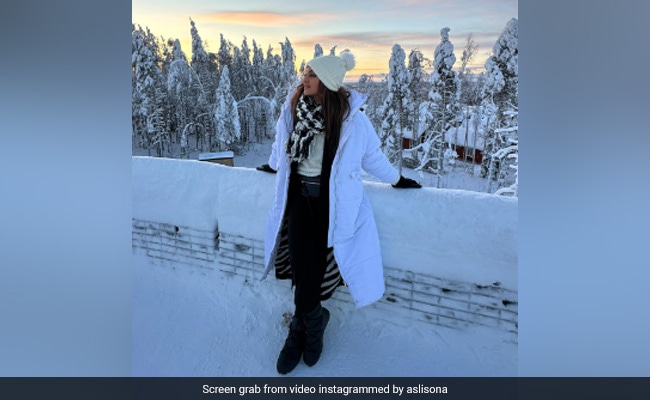 Ice Skating, Partying And More: Sonakshi Sinha’s Finland Itinerary Is Too Good To Be True