“Russia is regrouping, recruiting and trying to re-equip. This is not a moment to slow down — it’s a time to dig deeper,” Mr. Austin said. “The Ukrainian people are watching us, the Kremlin is watching us, and history is watching us,” he added.

The meeting, which includes officials from as many as 50 countries, is focused on how to provide weapons to Ukraine to try to push back Russian troops from occupied territory in eastern Ukraine.

Ukraine has asked for both the U.S.-made Abrams and Germany’s Leopard 2 tank, of which 2,000 are available across Europe. The Leopard is widely seen as the best option, given that it is already on the continent and many European allies have spare parts and the ability to train Ukrainian fighters on the tank.

Speaking via livestream at the opening of the Ramstein event, Ukraine’s president, Volodymyr Zelensky, addressed the tensions in the room by reiterating his plea for tanks. He said his gratitude for previous weapons supplies could not change the pace at which the war was moving, requiring new equipment.

Mr. Zelensky also made it clear that the call for tanks was the beginning of a push for more advanced weapons — a position that means such difficult debate among Kyiv’s NATO allies will most likely continue.

The Kremlin on Friday played down the potential impact of Western battle tanks in Ukraine. In his daily conference call with reporters, Dmitri S. Peskov, the Kremlin’s spokesman, reiterated what has been Russia’s line since the beginning of its invasion: Western arms supplies will only deepen the suffering of Ukrainians before Russia’s inevitable victory.

“We’ve said repeatedly that such deliveries will not be able to principally change anything,” Mr. Peskov said, according to the Interfax news agency. 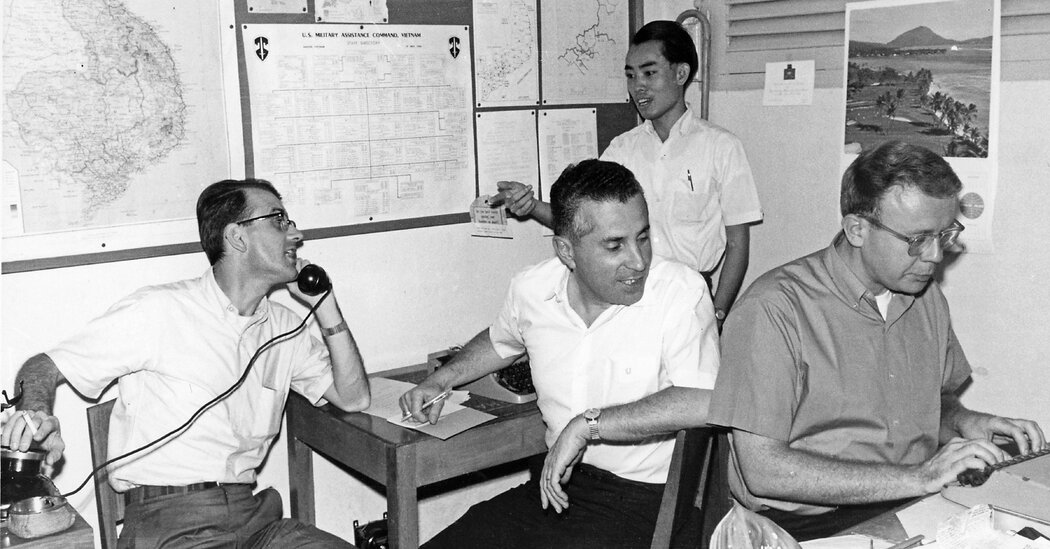 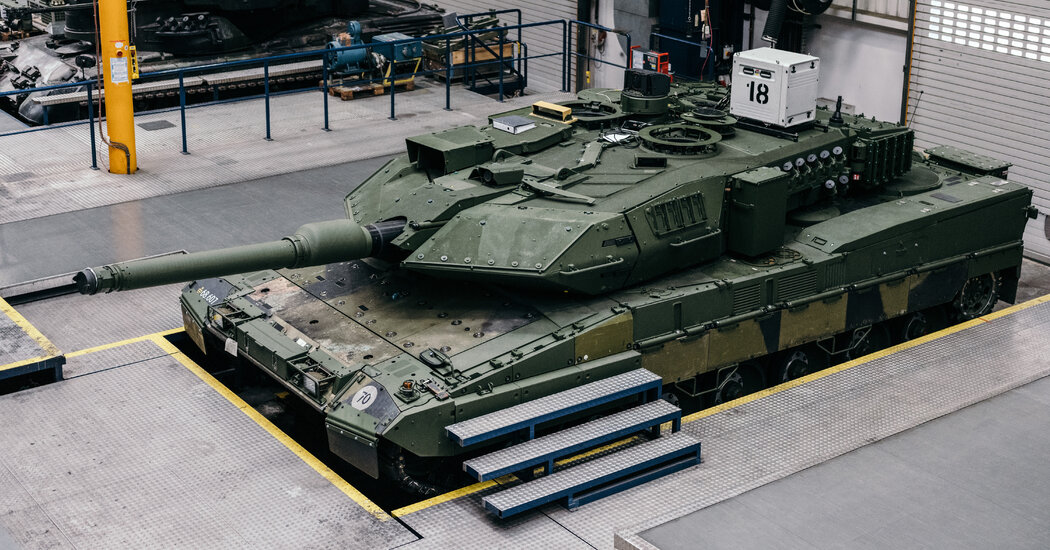 Your Thursday Briefing: Tanks for Ukraine 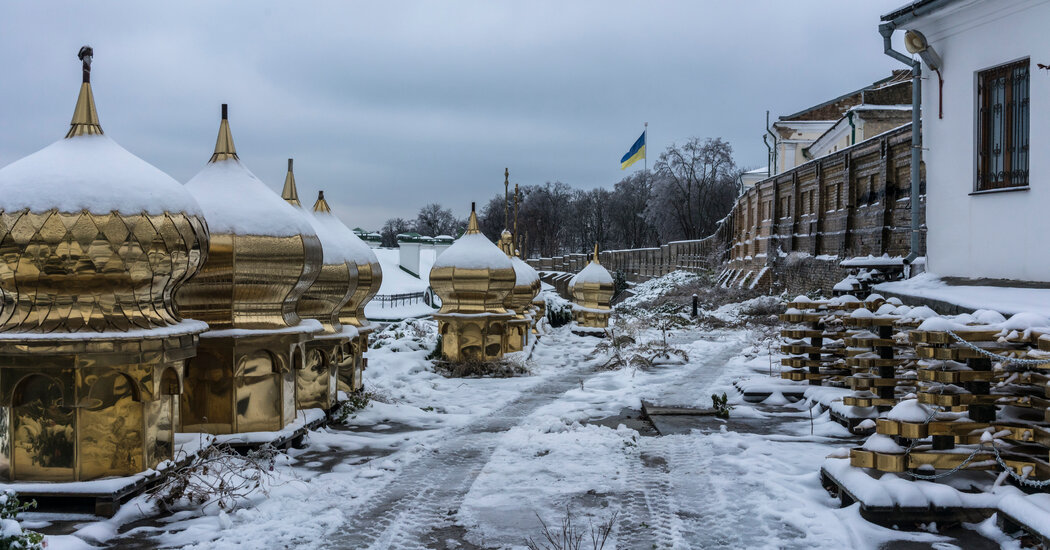