The parliamentary committee could not resolve the matter, caretaker chief minister of Punjab Kafisala… 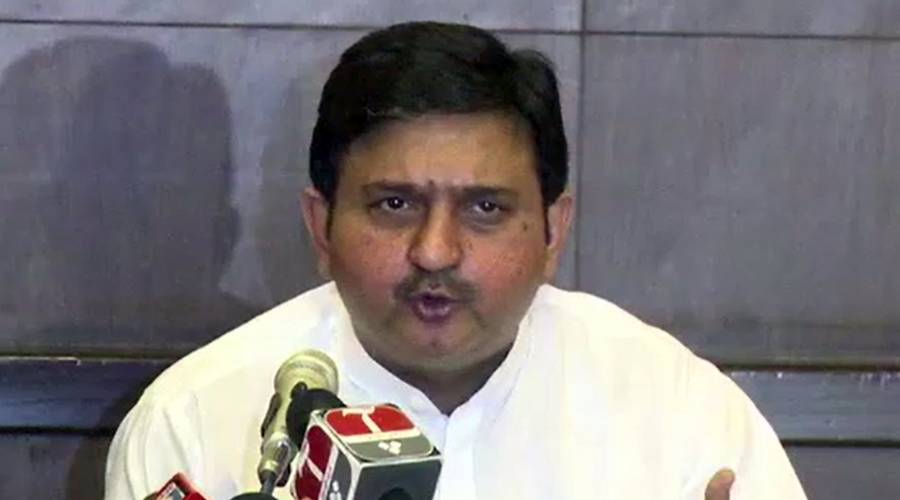 Lahore (Daily Pakistan Online) The meeting of the parliamentary committee regarding the appointment of caretaker Chief Minister of Punjab ended without any result, after which the Election Commission will use its constitutional authority to appoint the caretaker Chief Minister. Talking to the media after the meeting, Muslim League-N leader Malik Ahmad Khan said that unfortunately the matters could not be resolved at the political level, due to which the matter will now go to the Election Commission, but the courts have no say in the matter of appointing the caretaker chief minister. There is nothing to do, he said that the opposition had given very suitable names for the caretaker chief minister, no one is more qualified for this position than Ahad Cheema, he can conduct the election in the best way, Mohsin Naqvi is also qualified. People’s Party leader Hasan Murtaza said that some people think that they are honest and truthful, when the house was small, people were big, now the house has become big and the people have become small. On this occasion, Tehreek-e-Insaf member of the parliamentary committee, Malik Nadeem Kamran, said that they want a caretaker chief minister who has good reputation and experience. Will take it to the Supreme Court

Medvedev was ranked number one after Osaka outside the Miami Open