After seven years of Windows 10, Microsoft is this month discontinuing sales of some Windows 10 downloads.

January 31 will be the last day Microsoft sells the Windows 10 Pro and Windows 10 Home downloads, filling in one more piece of the puzzle in the plan to wind down what still remains the most widely used version of Windows.

The move was announced on the Windows 10 home page where Windows 10 Home is available for $139 and Windows 10 Pro for $199. The change was first spotted by Tom’s Hardware. There’s no change to Windows 10’s end-of-support date, which falls on October 14, 2025.

Also: How to control Windows 11 with your voice

Microsoft wants consumers and businesses to upgrade to Windows 11, which is free if you have an existing Windows PC that meets its Windows 11 minimum hardware requirements.

Come October 14, 2025, Microsoft will no longer provide security updates, non-security updates, or assisted support for Windows 10. It’s likely that some customers with Windows 10 PCs won’t meet Windows 11 requirements, which could mean a share of users will continue to run Windows 10 without fixes for known vulnerabilities. 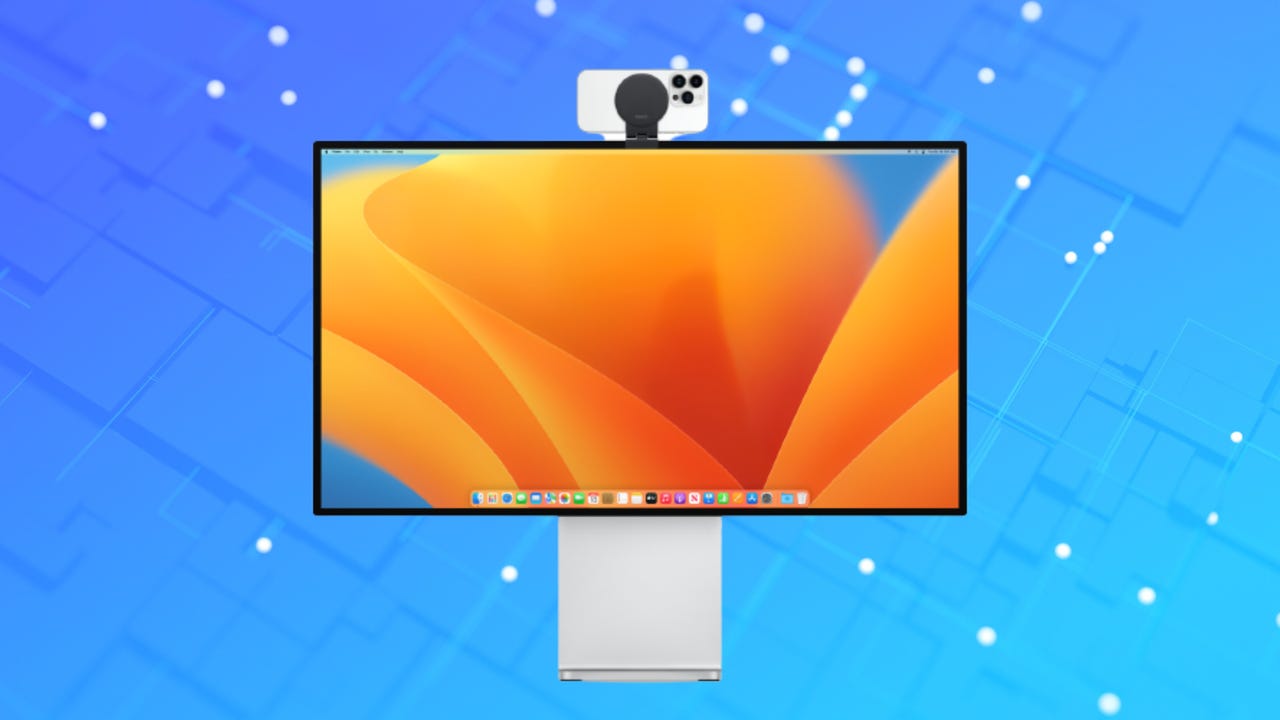 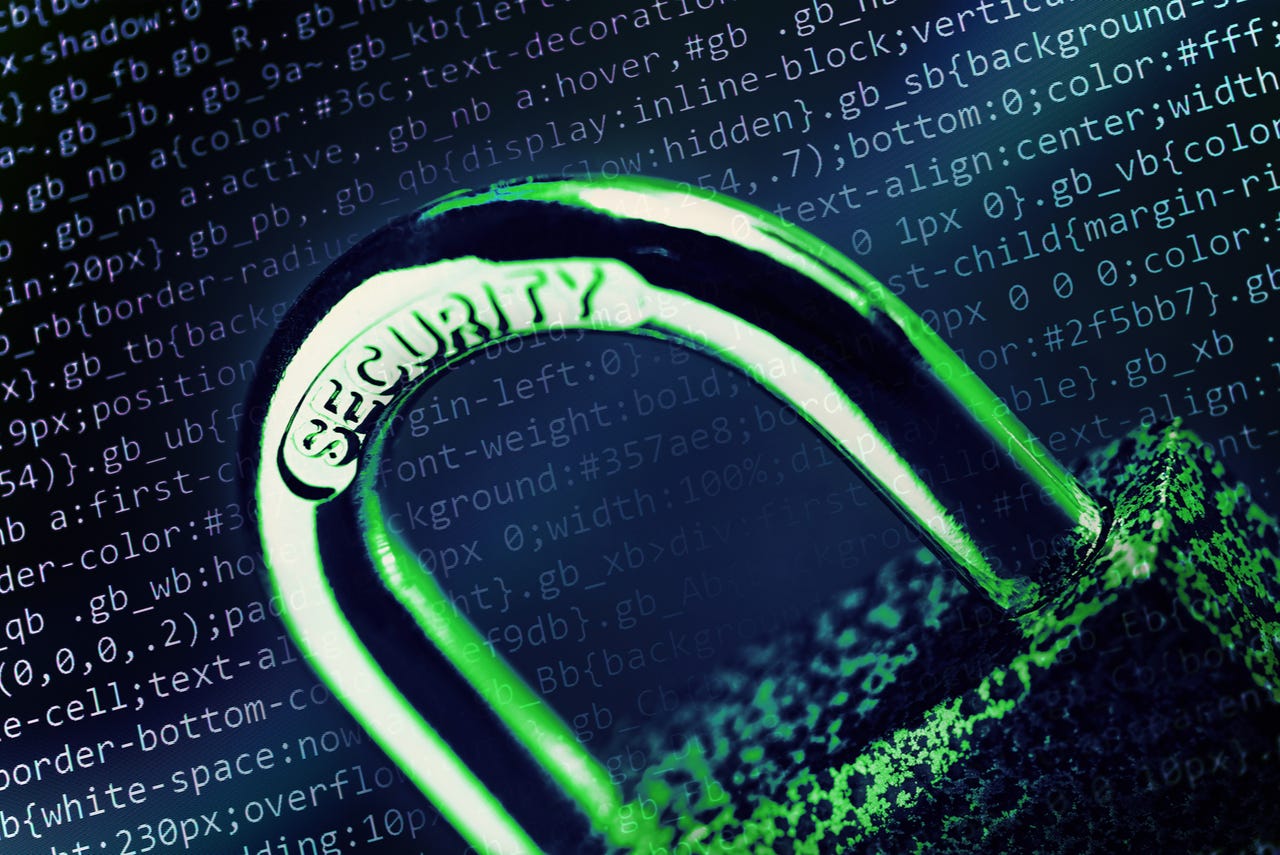 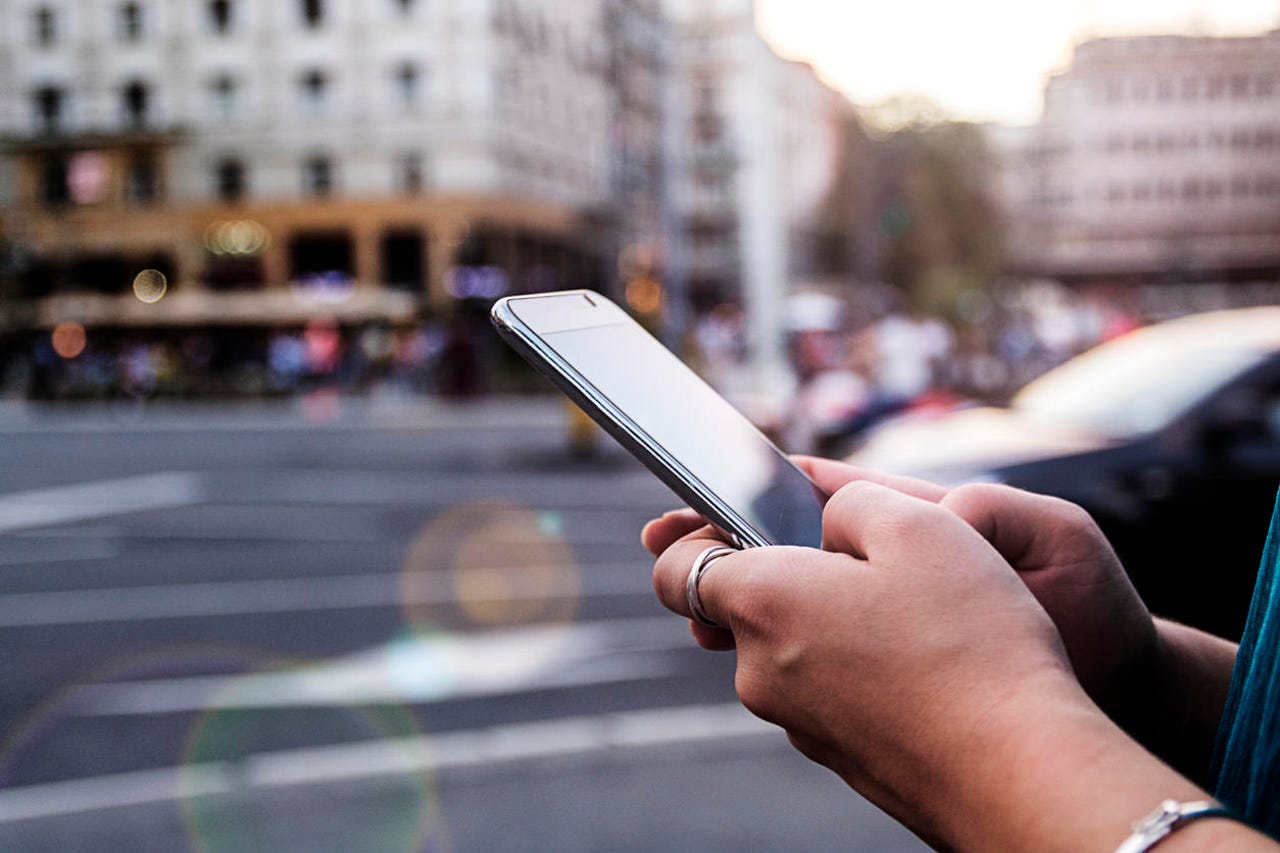 It’s 30 years since the first text. Here’s how far civilization has fallen