You don’t need a laptop with staggering specs to write code. The best laptops for programming maximize functionality in a few key areas that matter most.

The factors to look out for are RAM, CPU threads, screen resolution if you don’t intend to have external monitors, and battery life if you want to code on the go. A solid keyboard is also a plus if you don’t want to purchase an external keyboard.

RAM, or Random Access Memory, is kind of like the short-term memory of your laptop. The more RAM you have, the more programs you’ll be able to run at once without experiencing lagging.

The CPU, or Central Processing Unit, processes and executes instructions. You don’t need the most powerful CPU to write code, but having more threads/cores is always helpful.

The screen resolution, battery life, keyboard, and weight of the laptop you choose come after the RAM and CPU in importance. If you plan to use the laptop for video editing or design work, you could prioritize the graphics card as well; if you have to attend video calls, a good webcam and mic are essential.

Here are the best laptops for programming.

The MacBook Pro has always been a dependable choice for everyone from coding novices to programming experts. Even if you go with an older model with 16 GB RAM or fewer CPU cores, you’ll still be in good shape.

The Microsoft Surface Pro is completely mobile and ready to go with you. It runs on Windows 11 and features an all-day battery life of up to 15 hours. It has a touchscreen that could work in your favor if you’re a student interested in taking notes with the included Surface Slim Pen 2 or if you like that added functionality. With a 13-inch screen and a detachable keyboard, it’s a tablet-laptop hybrid. It weighs less than two pounds, making it extra portable and functional — but you won’t lose out on programming power. One aspect of the Surface Pro that I like is that even though it’s a small laptop, it still has four ports, including a dedicated charging port, so you can connect to external monitors instantly, charge your phone, charge the laptop, and use a USB drive all at once.

This is the laptop for programmers who want a large display on the go. The LG gram 17Z90Q has a sizable 17-inch screen with an AntiGlare 2560×1600 display — but it still manages to be under three pounds in weight. This ultra-lightweight slim laptop packs in power with 32 GB of RAM, 2 TB of storage, and a 12-generation Intel core i7 processor with Intel Xe Graphics. The graphics card works for casual gamers, but it’s not the best if you like to play games regularly. The LG gram comes with Windows 11 Home.

The Dell XPS 13 Plus has an OLED antireflective touchscreen, 32 GB of RAM, 1 TB of storage, and Windows 11. It is ultralight, weighing 2.77 pounds, and ultraslim, with a thickness of 0.6 inches. The CPU is an Intel 12th-generation core i7 Evo processor, which has high performance. The RAM is very high at 32 GB, which means it can support the programming needs of engineers, researchers, and other professionals. The downsides to this laptop are its lack of ports (only two Thunderbolt ports), battery life, and graphics card.

The standout feature of the Vivobook Pro is the graphics card. The Nvidia GeForce RTX 3050 Ti is a high-end graphics card that allows for gaming at max settings. For programmers, the high system memory of 32 GB, the powerful Intel 12th-Generation Core i7 processor, and the large 16-inch screen all set the stage with substantial capabilities. The screen is ideal for coding, gaming, movies, video editing, and design so you can easily balance work and play on one device. I like the ports on this laptop — you get an HDMI port, a USB Gen 1 Type-A port, two USB 2.0 Type-A ports, a Thunderbolt 4 port, an audio jack, and a micro SD card reader. If you’re into both programming and gaming, this is the laptop for you.

The best laptop for programming is the MacBook Pro because of its customizable range, impressive RAM, powerful CPU, and high battery life. The other options on this list are equally impressive in different ways. Here’s how each option on this list stacks up.

The right laptop for you depends on which functions you prioritize over others. Here are the use cases of each laptop.

You don’t need the best computer ever made to write code. The main essential capabilities needed to code are a strong processor, storage, battery life, keyboard, and screen. Those last two components can be modified with an external monitor and keyboard, so they weren’t top of mind when I selected these laptops. A powerful graphics card, a high refresh rate, a touch screen, and other extras were just that — extras that could be nice to have but weren’t essential. I focused on the experience of sitting down to code, and how I would want a solid battery life to take my work with me, a solid processor so that the laptop would be able to keep up with me, and as much RAM as possible so that I could run multiple applications at once.

The answer to this question depends on the setting. College programmers are more likely to use a MacBook with great battery life and portability while programmers who receive laptops through work may use a PC. Budget-conscious programmers could also veer towards the PC route, as MacBooks are more limited in price and on the higher end of the spectrum. At the end of the day, it comes down to preference and budget.

The laptops on this list go up to 32 GB of RAM, although you might need less. Remember that RAM, or Random Access Memory, stores the data of the apps that you’re currently using so that you can access them quickly. It’s kind of like short-term memory: it fills up quickly, has a limited bandwidth, and is focused on the immediate tasks at hand. If you have limited RAM, say 8 GB or less, your computer is going to run more slowly, especially if you have tons of applications running or even a lot of memory-draining tabs open. Different applications, such as those used for video or photo editing, can have different RAM requirements.

Yes, there are. The following alternatives are used widely and offer competitive specs. 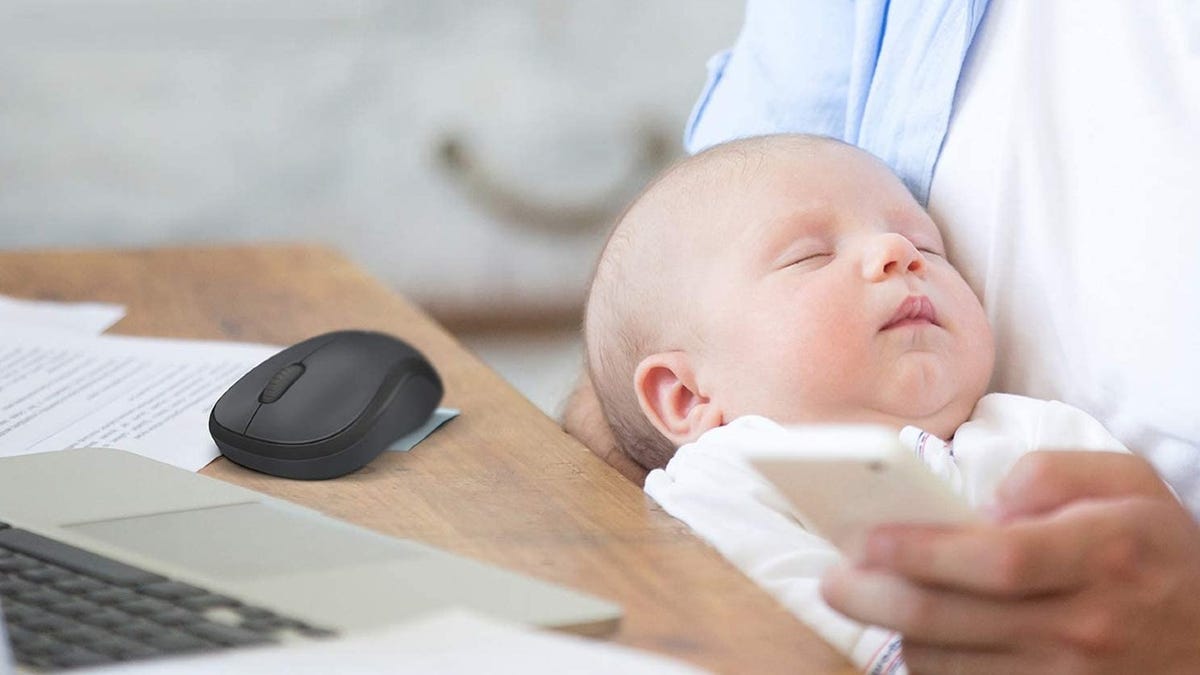 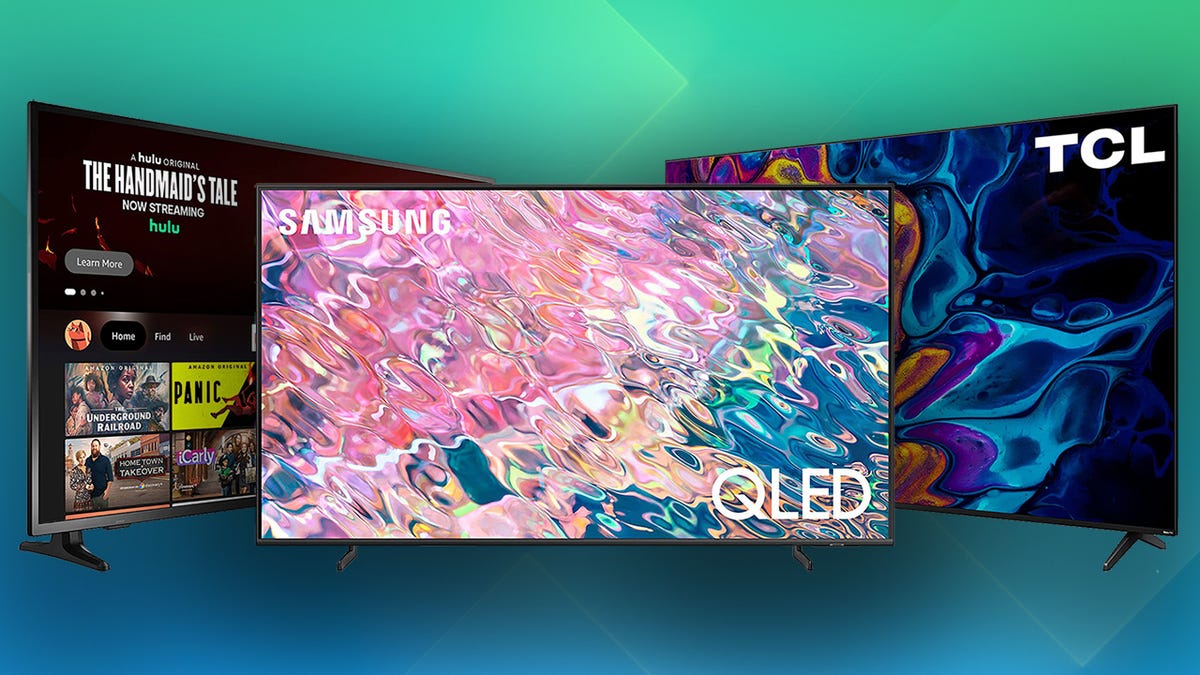 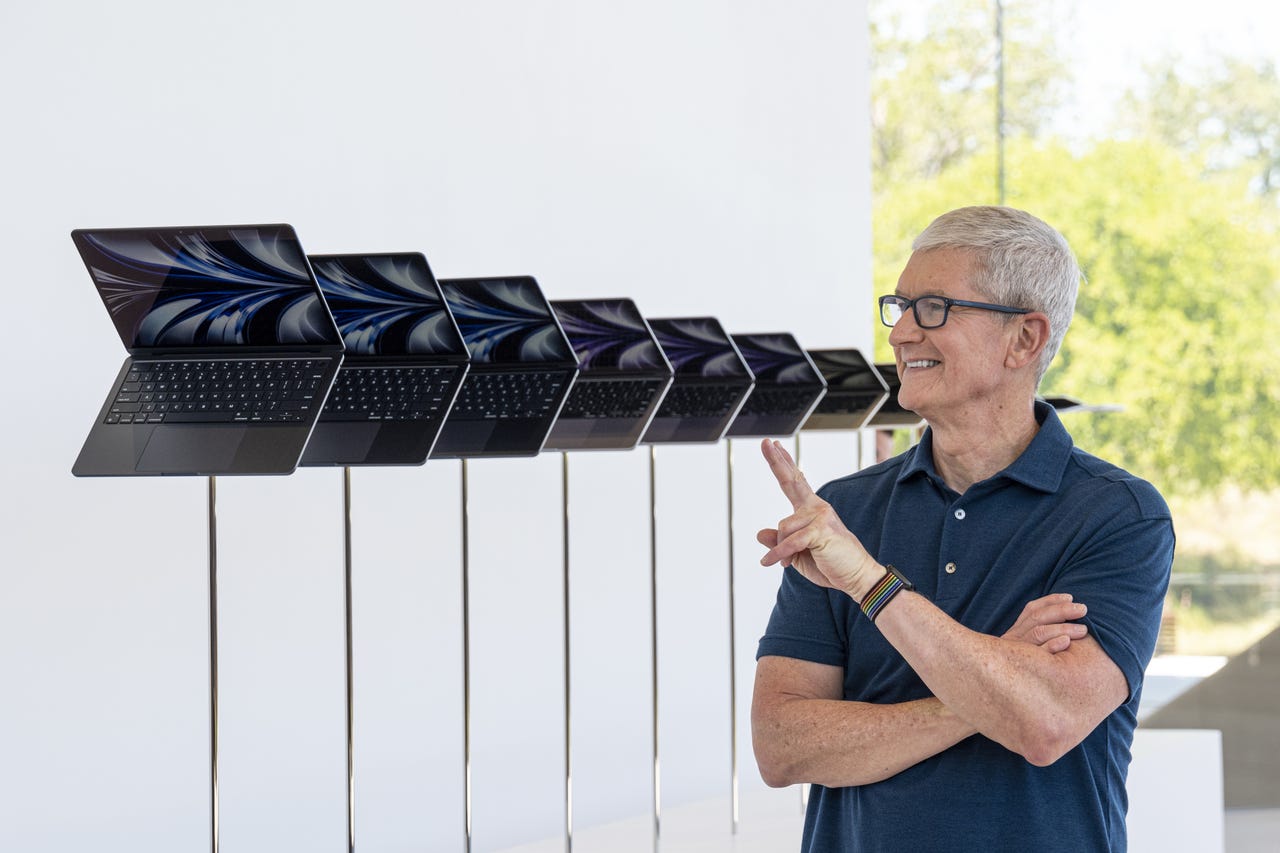