Despite persistent international overtures, Saudi Arabia will remain steadfast in its stance against normalizing ties with Israel until a two-state solution is reached with the Palestinians, the kingdom’s top diplomat declared Friday, as conveyed in a tweet by the Foreign Ministry.

“True normalization and true stability will only come through … giving the Palestinians a state,” Prince Faisal told Bloomberg at the summit.

Saudi Arabia, the world’s largest oil exporter, is a close partner of the United States but it has repeatedly refused to normalize ties with U.S.-ally Israel due to its occupation of Palestinian territories.

Netanyahu has repeatedly expressed his desire to see Saudi Arabia join the list.

In their talks on Thursday, Netanyahu and Sullivan discussed “measures to deepen the Abraham Accords … with an emphasis on a breakthrough with Saudi,” the Israeli leader’s office said.

The West Bank and the Gaza Strip plus Israeli-occupied East Jerusalem were long touted as the basis of a Palestinian state in a “two-state” solution to the long-running conflict.

But that goal has become ever more distant, with the occupied West Bank fragmented by Jewish settlements.

Netanyahu plans to pursue a policy of increased settlement expansion in the West Bank, with ultra-Orthodox Jewish parties in his coalition advocating the annexation of some of the territory. 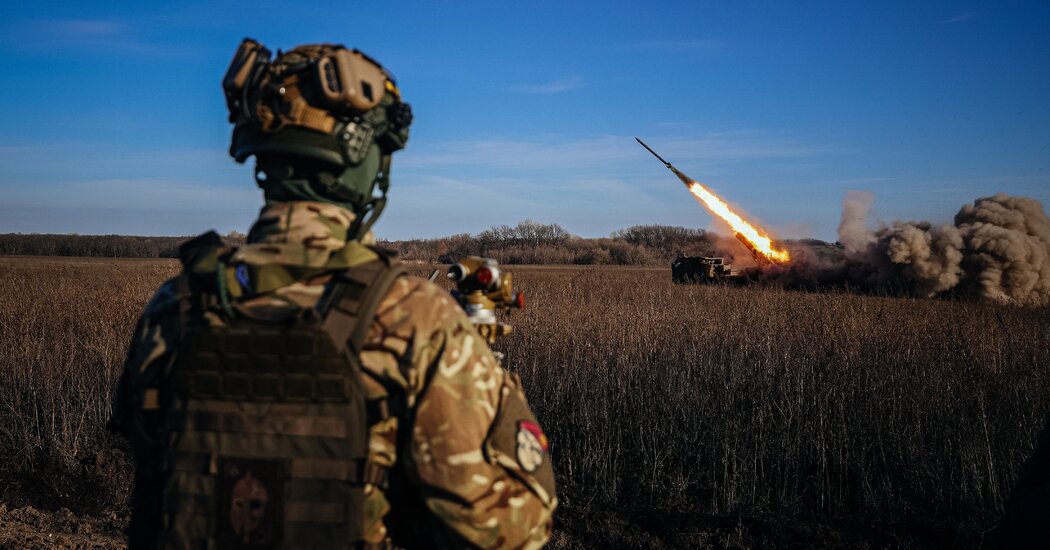 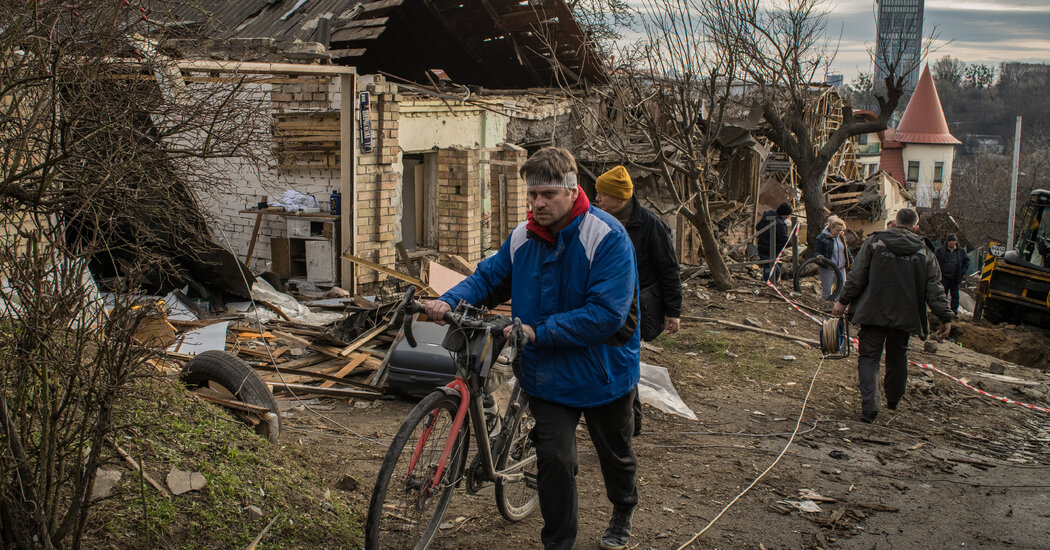