Barcelona needed extra time to beat Real Madrid 3-1 on Thursday to set up a Spanish Women’s Super Cup final against Real Sociedad, despite playing for over an hour with 10 players.

A 111th-minute penalty from substitute Mariona Caldentey and a late third goal from Salma Paralluelo sealed a semifinal Clasico win for Barca four days after the men’s team beat Madrid 3-1 in Saudi Arabia in the men’s Super Cup final.

Caroline Weir had earlier cancelled out Claudia Pina’s opener as Madrid became the first Spanish team not to lose to Barca in 90 minutes since Atletico Madrid in June 2021.

Barca played over half the 120 minutes a player down after Irene Paredes was sent off in the second half, but they still proved too strong for Madrid to clinch their place in Sunday’s showdown against Sociedad in Merida.

“We suffered, I was really nervous [after going off], but the girls knew how to control the situation,” goalscorer Pina told Teledeporte. “We didn’t kill the game off in the first half even though we were better. They hardly got forward.

“They started to have some moments in the second half when we went down to 10, but the team stepped up and got the job done. They could not even beat us with an extra player.”

Jonatan Giraldez’s side looked on track to make it 10 wins from 10 against Madrid — plus another two when they were playing as CD Tacon — since their creation in 2020 in a dominant first-half showing.

Pina opened the scoring with a fine effort from the edge of the box in the 24th minute, but Barca could not add to their advantage before the break.

Madrid drew level early in the second half when Scotland international Weir scored with their first and only shot on target of the game, beating goalkeeper Sandra Panos with a free kick from 20 yards.

Paredes was then shown a second yellow for a late challenge but Barca remained in the ascendency. Gesye came close to winning the game in 90 minutes but the tie went to extra time.

Barca remained on the front foot and got their reward when Lucy Bronze was fouled in the box, allowing Caldentey to fire home from 12 yards.

Substitute Paralluelo then added the third as Madrid chased an unlikely equaliser as Barca extended their unbeaten run in domestic competitions to 57 games. 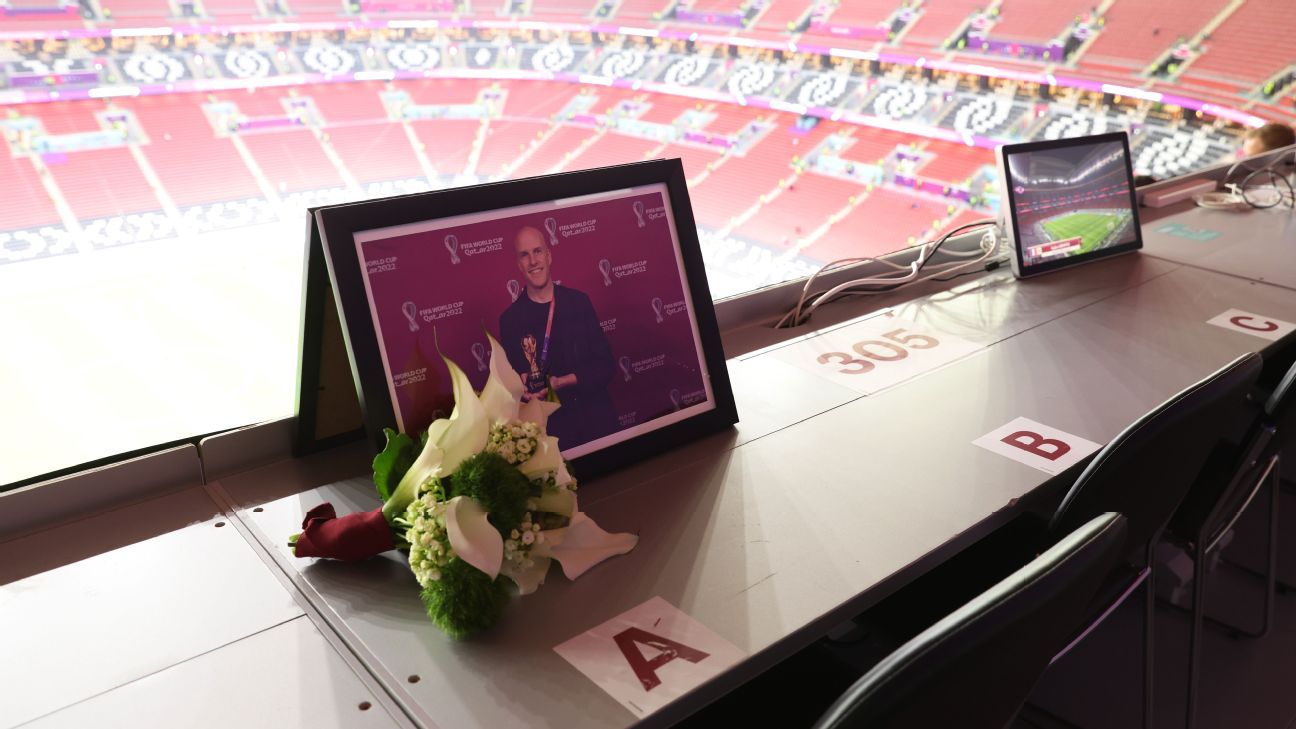 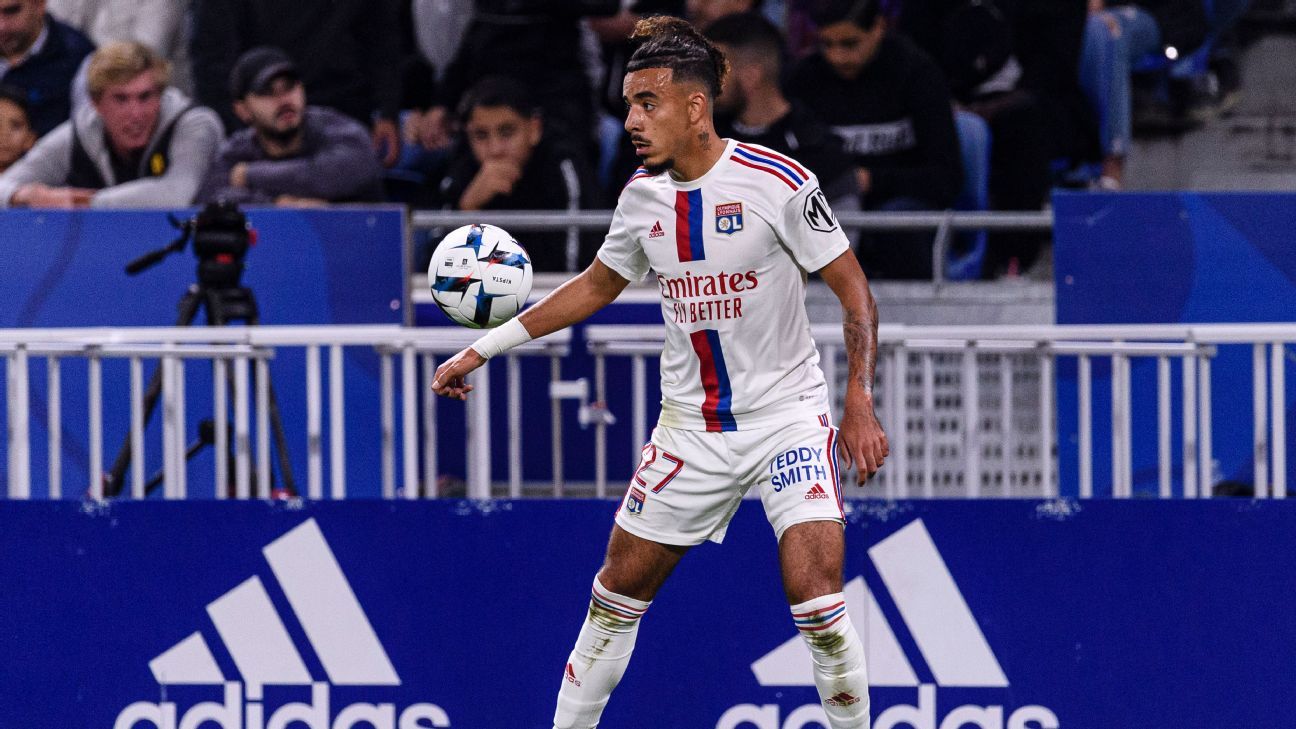