A bomb blast has derailed a passenger train in the southwestern Pakistani province of Balochistan, a local official said.

At least eight people have been injured, the official told the Reuters news agency on Friday.

He said a rescue team was facing difficulties as the site was in a mountainous area. 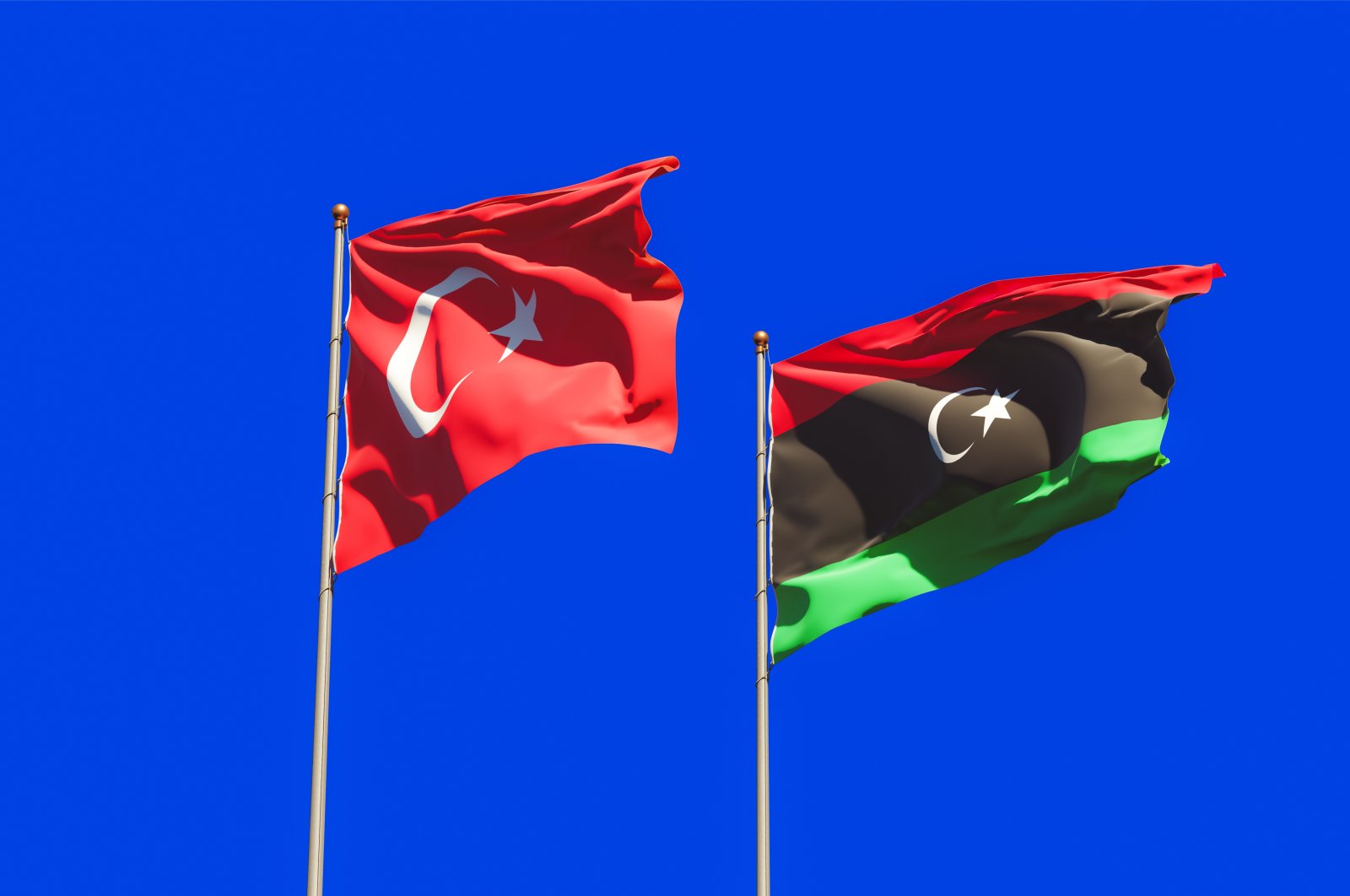 Justice in Ethiopia must not be killed by a peace deal