Ukrainian President Volodymyr Zelenskyy hoped that the defense leaders of NATO and other countries, convening on Friday, would reach “resolute decisions” to bolster Ukraine’s capability to stand up against Russian forces with cutting-edge battle tanks.

The meeting at Ramstein Air Base in Germany is the latest in a series since Russia invaded Ukraine nearly 11 months ago, and where future weapons supplies will be discussed, particularly Germany’s Leopard 2 tanks used by armies across Europe.

Berlin has veto power over any decision to export the tanks and Chancellor Olaf Scholz’s government has appeared reluctant so far to authorize that for fear of provoking Russia.

Some allies say Berlin’s concern is misplaced, with Russia already fully committed to war, while Moscow has repeatedly said Western weapons transfers would prolong the conflict and increase suffering in Ukraine.

Ukraine and Russia have both relied primarily on Soviet-era T-72 tanks, which have been destroyed in their hundreds during the war that Russian President Vladimir Putin started last Feb. 24, calling it a “special military operation” to protect Russia and Russian speakers.

Ukraine and its allies accuse Moscow of an unprovoked war to grab territory and erase the independence of an ex-Soviet republic and neighbor. Western countries have provided a steady supply of weapons to Ukraine.

“We are, in fact, now waiting for a decision from one European capital, which will activate the prepared chains of cooperation regarding tanks,” Zelenskyy said in a video address on Thursday night.

The United States on Thursday announced new military assistance for Ukraine valued at up to $2.5 billion, including hundreds of armored vehicles and support for Ukraine’s air defense.

The aid includes 59 Bradley Fighting Vehicles and 90 Stryker Armored Personnel Carriers, the U.S. Defense Department said in a statement. In total, the United States has committed more than $27.4 billion in security aid to Ukraine since the invasion began.

German government sources have said Berlin would move on the Leopard tanks issue if Washington agreed to send Abrams tanks to Ukraine. Abrams tanks were not included in Thursday’s announcement by the United States.

Germany’s new Defense Minister Boris Pistorius said earlier, however, that he did not know of any requirement that Ukraine receives U.S. and German tanks simultaneously.

“I’m not aware of any such stipulation,” Pistorius told German ARD television when asked if that meant Abrams and Leopards had to be delivered at the same time, a position that leaves open the possibility of an agreement on Friday.

Ukraine’s allies in the West have wanted to avoid NATO appearing to confront Russia directly and demurred on sending the Kyiv government their most potent weaponry.

Ukraine needed the tanks to defend itself, recapture occupied land, and did not plan to attack Russia, Zelenskyy told ARD television on Thursday.

“From Washington to London, from Paris to Warsaw, you hear one thing: Ukraine needs tanks. Tanks are the key to ending the war properly. It is time to stop trembling before Putin and take the final step,” tweeted Zelenskyy’s adviser Mykhailo Podolyak.

The official declined to say when the visit took place. The Washington Post, which first reported the visit, said it took place at the end of last week. The Post said Burns briefed Zelenskyy on his expectations of Russia’s military plans.

Fighting continued to be most intense in the strategic industrial region known as the Donbas on Ukraine’s eastern border with Russia, Ukrainian military officials said on Thursday night.

“As of today, Russia is turning Soledar into a military hub. And they are trying to redirect troops towards the towns of Spirne and Bilohorivka – just inside the Luhansk region.”

Unfortunately, the battlefield reports could not be verified. 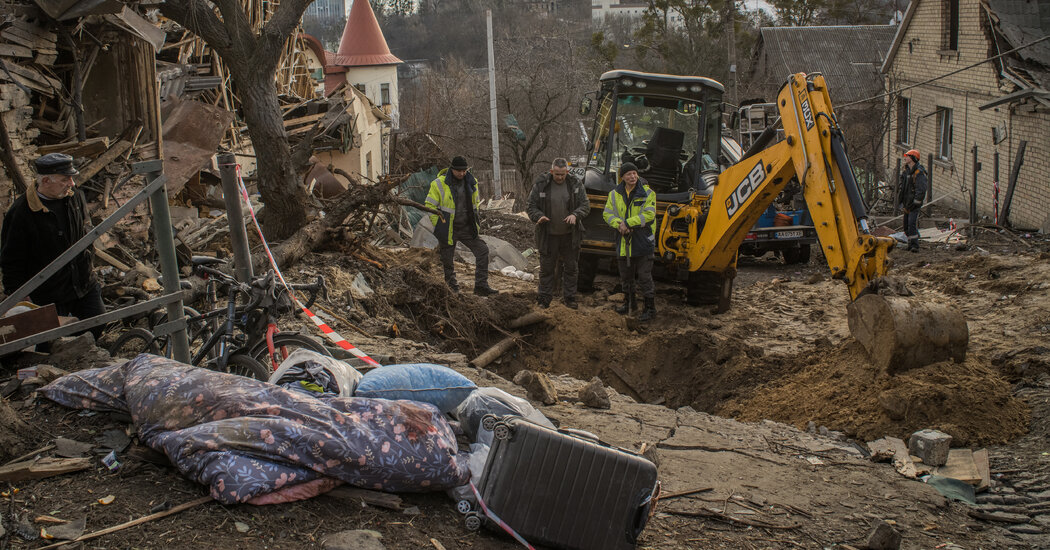 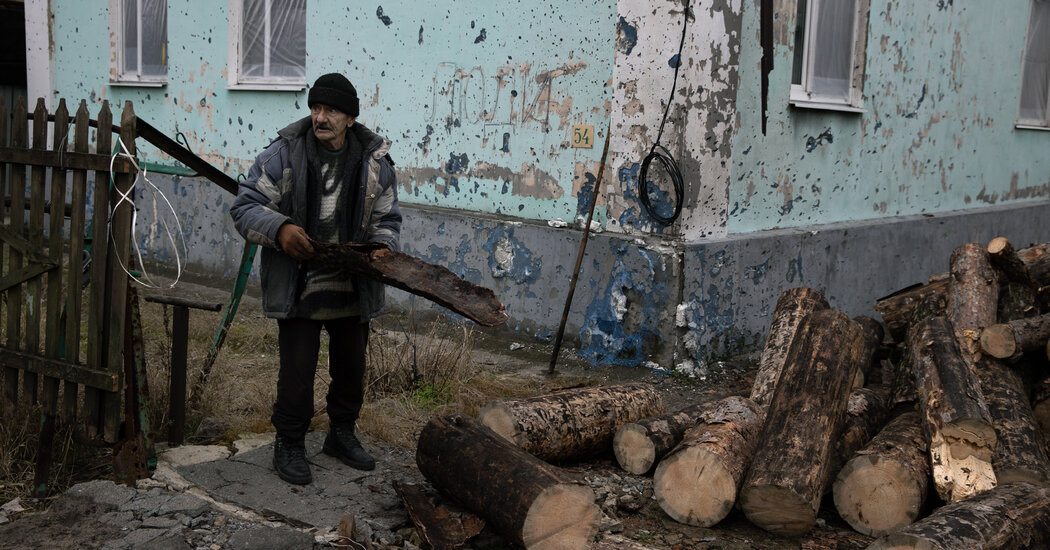