ISLAMABAD          –          State Minister for Finance and Revenue, Dr Aisha Ghaus Pasha on Thursday once again ruled out the possibility of Pakistan’s default, reiterating that the government is aware of the current situation and working vigorously to improve it.

“This is an extraordinary situation and the country is facing severe crisis and it is primarily owing to the global inflation which can be seen worldwide,” the state minister said while briefing the Senate Standing Committee on Finance and Revenue.

Moreover, keeping in view the current scenario, the government has prioritised few industries for issuance of LCs which includes pharmaceutical sector, agriculture sector and the industries which are involved in manufacturing of basic necessities items, she added. She maintained that country would have to control the unnecessary imports to reduce the pressure on its foreign exchange reserves. The country’s oil import bill is still on the higher side, which stood at 33 percent of the overall imports. She said that the government is working to deal with the situation including revival of International Monetary Fund (IMF) programme.

She informed that the government have addressed most of the concerns of the IMF. Meeting of the Senate Standing Committee on Finance and Revenue was held here at Parliament House on Thursday with Senator Saleem Mandviwalla in chair. The Senate body deliberated on refusal of LCs to pharmaceutical industry.

Malik Arshad, President Pharmaceutical Association informed the committee that pharmaceutical industry is worth approximately $ 6 billion, and its reliance on import is around 93 pc but several national banks have refused issuance of LCs to industry. Senator Mohsin Aziz said that difference of dollar value between open market and State Bank is major reason behind the decline of remittances’ inflow and smuggling of dollars on the other hand.

Senator Saleem Mandviwalla opined that government has not refused issuance of LCs to pharmaceutical industry. He directed the Pharmaceutical Association president to provide details of all delayed LCs to the committee so that they could be processed on priority. Discussing the current status of Exim Bank, Exim Bank CEO informed that bank could not start its operation mainly because the notification from cabinet is still being awaited. Senator Saleem Mandviwalla directed the ministry concerned to speed up the process of issuance of notification, which is to be issued by cabinet. Moreover, the committee deferred the matter relating to amendments in Custom Act 1969, owing to absence of representation from Goods Forwarding Association, Rawalpindi.

However, as to matter of waiving off the outstanding dues of federal excise duty against the industrial undertakings of erstwhile FATA, Senator Saleem Mandviwalla directed the concerned ministry and officials of FBR to hold in person meeting with representatives of erstwhile FATA industrialists for resolving the issue. Furthermore, the senate committee also discussed the matter raised by Senator Mushtaq Ahmed, relating to closure of borders for transportation at Lower Dir, Bajaur and Ghulam Khan in North Waziristan.

Mukarram Jah, Member Custom Operations, apprised the committee that terminal point at Angoor Adda was closed down for few days due to intrusion from private individuals; however, it has been restored now. He further added that ministry is also in negotiations with National Logistics Cell for up gradation of infrastructure at Angoor Adda.

“The press reports that refer to a World Bank decision to delay approval of potential Bank operations in Pakistan are unfounded.

The tentative Board approval dates of all of our proposed operations, as well as their amounts, are indicative, and the World Bank decides on the timing for sharing project proposals for Board consideration following due process and based on the proposed projects’ readiness,” said World Bank’s Country Director for Pakistan Najy Benhassine on twitter on Thursday.

Pakistan is currently in dire need of foreign inflows to build its foreign exchange reserves. “During the week ended on 13-Jan-2023, SBP’s reserves increased by $258 million to $4,601.2 million,” said State Bank of Pakistan on Thursday. The total liquid foreign reserves held by the country stood at $10,443.6 million as of 13-Jan-2023.

The UAE’s financial support offered some respite to the country that is still reeling from devastating nationwide floods that have caused more than $30 billion of damage. 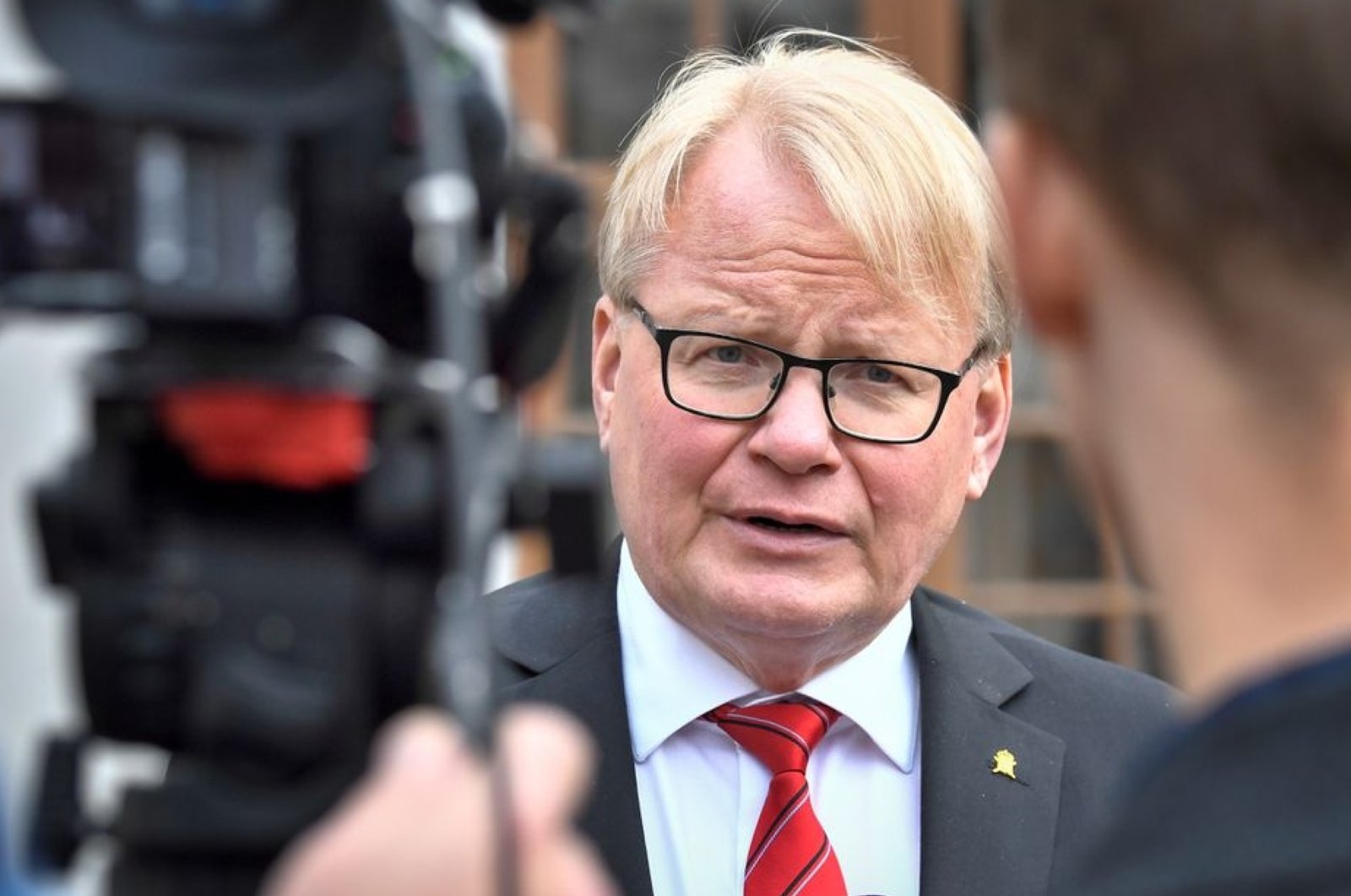