At least 15 Armenian servicemen were dead and three others in serious condition after a fire broke out in the barracks of a military unit, the country’s defense ministry said Thursday.

“According to preliminary information, 15 servicemen were killed as a result of a fire that broke out in the barracks of an engineer and sniper company of a military unit … and the condition of three servicemen is assessed as serious,” the ministry said in a statement.

According to the ministry, the fire broke out at around 1:30 a.m. on Thursday (9:30 p.m. GMT Wednesday) in the village of Azat in Armenia’s eastern Gegharkunik region.

It said the cause of the fire was not yet established.

Last August, more than a dozen people were killed in an explosion and subsequent fire at a busy market in Armenia’s capital Yerevan.

The Caucasus nation of around 3 million people is recovering from a 2020 war with Azerbaijan, which ended in a heavy defeat and sparked a political crisis.

Despite the end of the large-scale fighting, tensions persist between the ex-Soviet rivals over their borders. 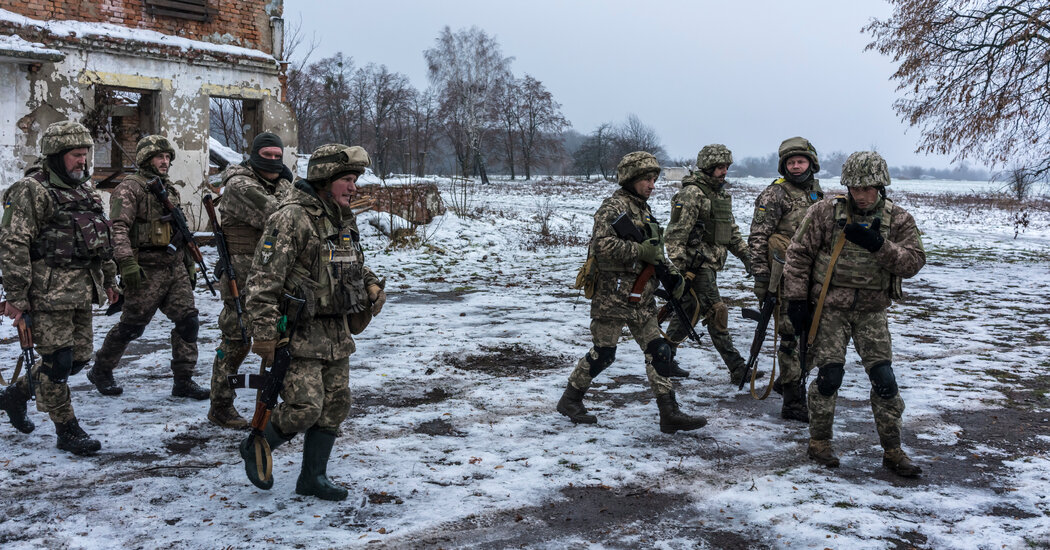 Russia strikes Kyiv after US promises Patriot systems to Ukraine 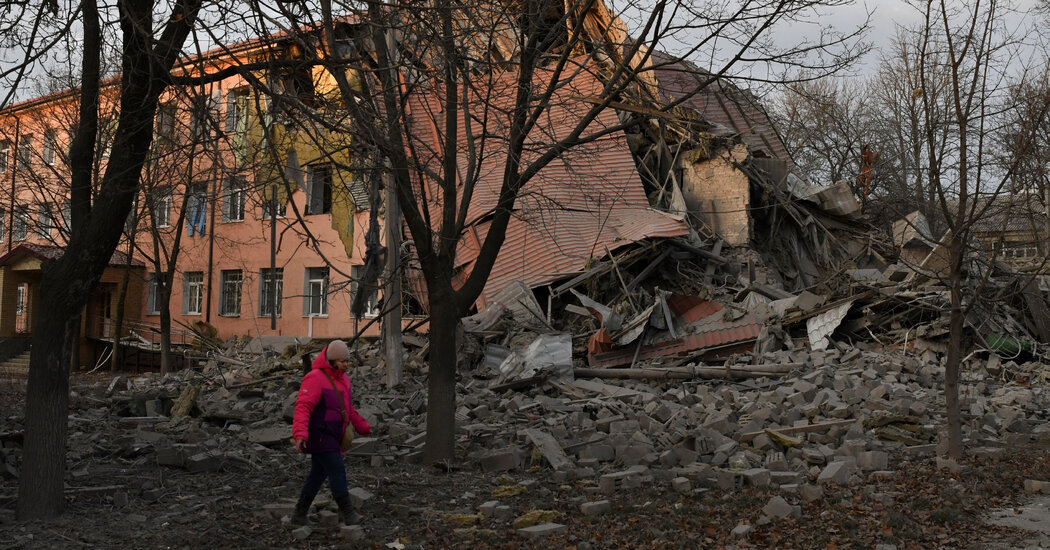