We will not allow a Chief Minister created by the Chief Election Commissioner, Chaudhry Pervez…

He said that he had written to Imran Khan when he wanted to dissolve the assembly. Regarding joining PTI, he said that the consultation process is going on and he will take a decision soon. He said that the Sharif brothers lie from morning till night. . 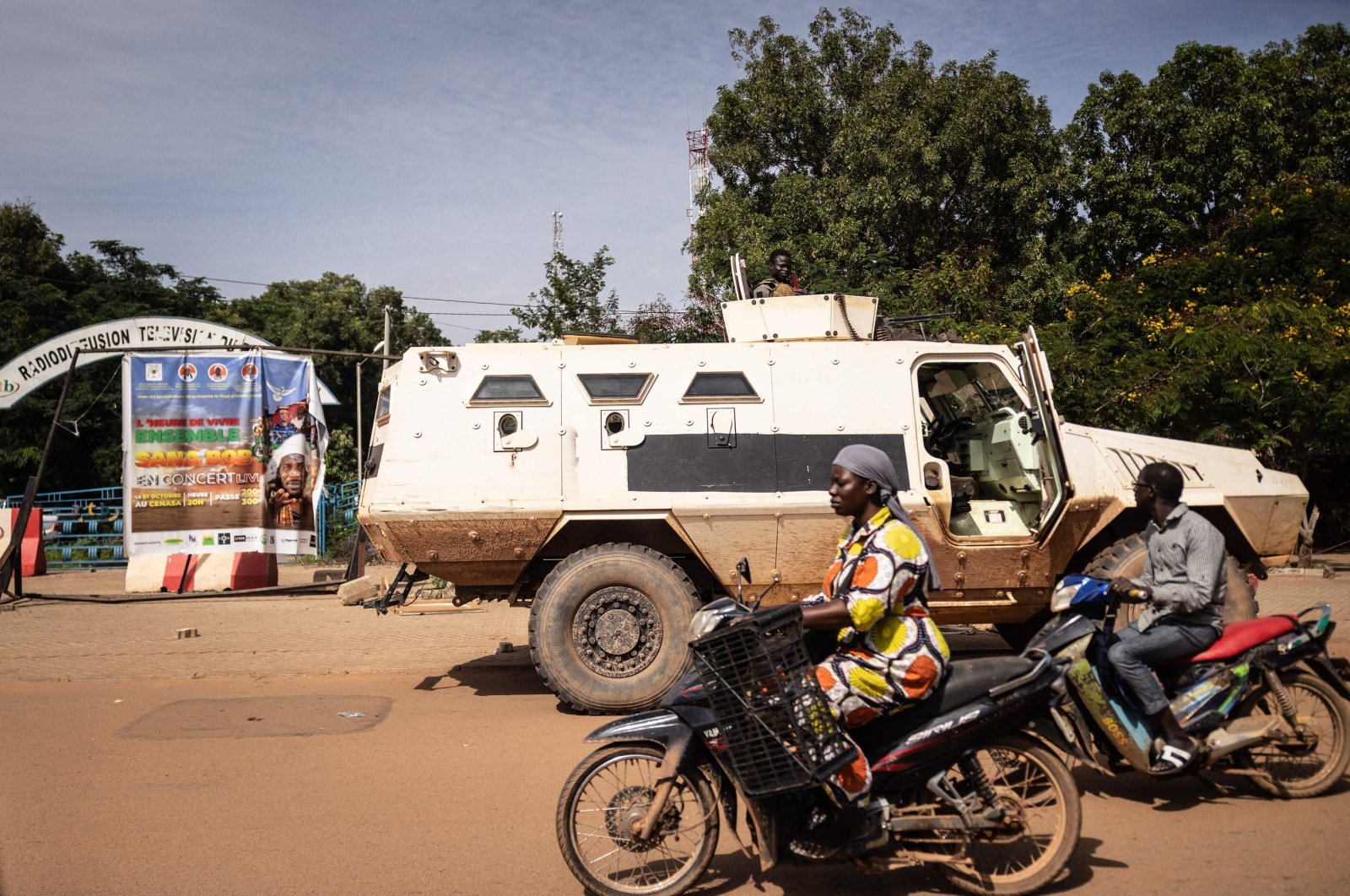 I don’t know about the senior most, the name will be finalized by tomorrow, Khawaja Asif