Islamabad (Monitoring Desk) The federal government has announced the restart of the laptop scheme for students. According to the Express Tribune, Federal Minister for Planning Ahsan Iqbal while addressing the ceremony held at the National Incubation Center said that this scheme will cost 10 billion. It is being issued at Rs.

He said that under this scheme, one lakh students will be given laptops through merit. The National Bank of Pakistan has also been asked to develop laptop leasing products so that every university student can get a laptop at a cheap price. can do

Ahsan Iqbal said, “If the number of young people in Pakistan is kept in mind, we can turn information technology into our competitive advantage. 60 percent of Pakistan’s 22 million population is between 15 and 29 years of age. This is a capital, which We can gain a lot.”

The federal minister said that “currently there are 2 thousand IT companies and call centers in the country and the number is increasing day by day. Access to digital internet is being ensured throughout the country.” Our government has distributed 10 lakh laptops to the youth in the past and now they are starting this scheme once again.”

Pakistan faces ‘no risk of default’ 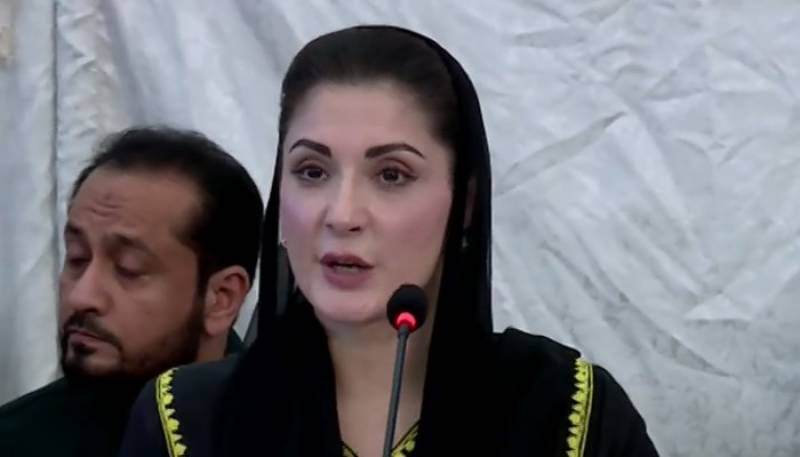 LHC to hear Maryam’s plea for passport return on Monday