Emirates has taken a big step to save Pakistan from default, announced the good news

Dubai (Monitoring Desk) United Arab Emirates has extended the loan period of 2 billion dollars given to Pakistan. According to Daily Pakistan Global, Finance Minister Ishaq Dar has informed through his Twitter account that Abu Dhabi has extended the loan period of two billion dollars in view of Prime Minister Shahbaz Sharif’s recent visit to the United Arab Emirates.

The Federal Minister of Finance said that the Prime Minister discussed the extension of the loan period with the UAE during his visit. According to the report, Prime Minister Shahbaz Sharif visited the United Arab Emirates last week.

In the visit, the President of the Emirates, Sheikh Muhammad bin Zayed Al Nahyan, announced the extension of the term of the deposit of 2 billion dollars in the State Bank of Pakistan and the granting of a loan of another billion dollars. In this visit, the Minister of Finance Ishaq Dar was also an official delegation. I was included. 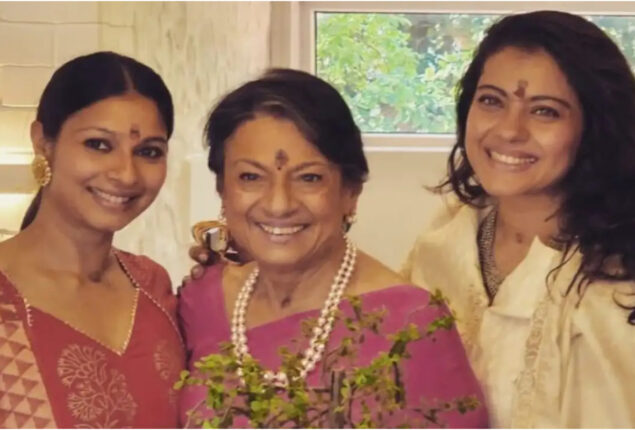