If your eyes are still scratchy after last night’s clash between Andy Murray and Thanasi Kokkinakis, you’re not alone.

Reader Mark Weymouth, from the Latrobe Valley in Victoria’s east, was in the stands for the entire five hour and 45 minute match and didn’t get back to his hotel until 5am.

“I didn’t sleep for a while. I must have still been pretty pumped from it,” he said. Luckily, the regional Victorian’s accommodation was forgiving and let him check out just after 11am.

“It was pretty exciting from a crowd point of view. It was amazing how involved most were even though we were sitting there for almost six hours. It didn’t feel like it – every point we were sitting on tenterhooks.

“Kokkinakis should have won it in three sets. But that’s the beauty of tennis.”

Others didn’t manage to keep their eyes open. Celia Sheldon, who is driving down to Melbourne from Sydney today with her husband and adult daughter to watch the rest of the Open in person, caught last night’s game on television.

“We didn’t have the motivation to push on,” she said.

“If we’d known it was going to go for that long, I would have set an alarm and woken up again.”

Some, like reader Colin Bowman, didn’t bother switching on the TV at all given the 10.20pm start time.

“This scheduling is an absolute joke,” he said. 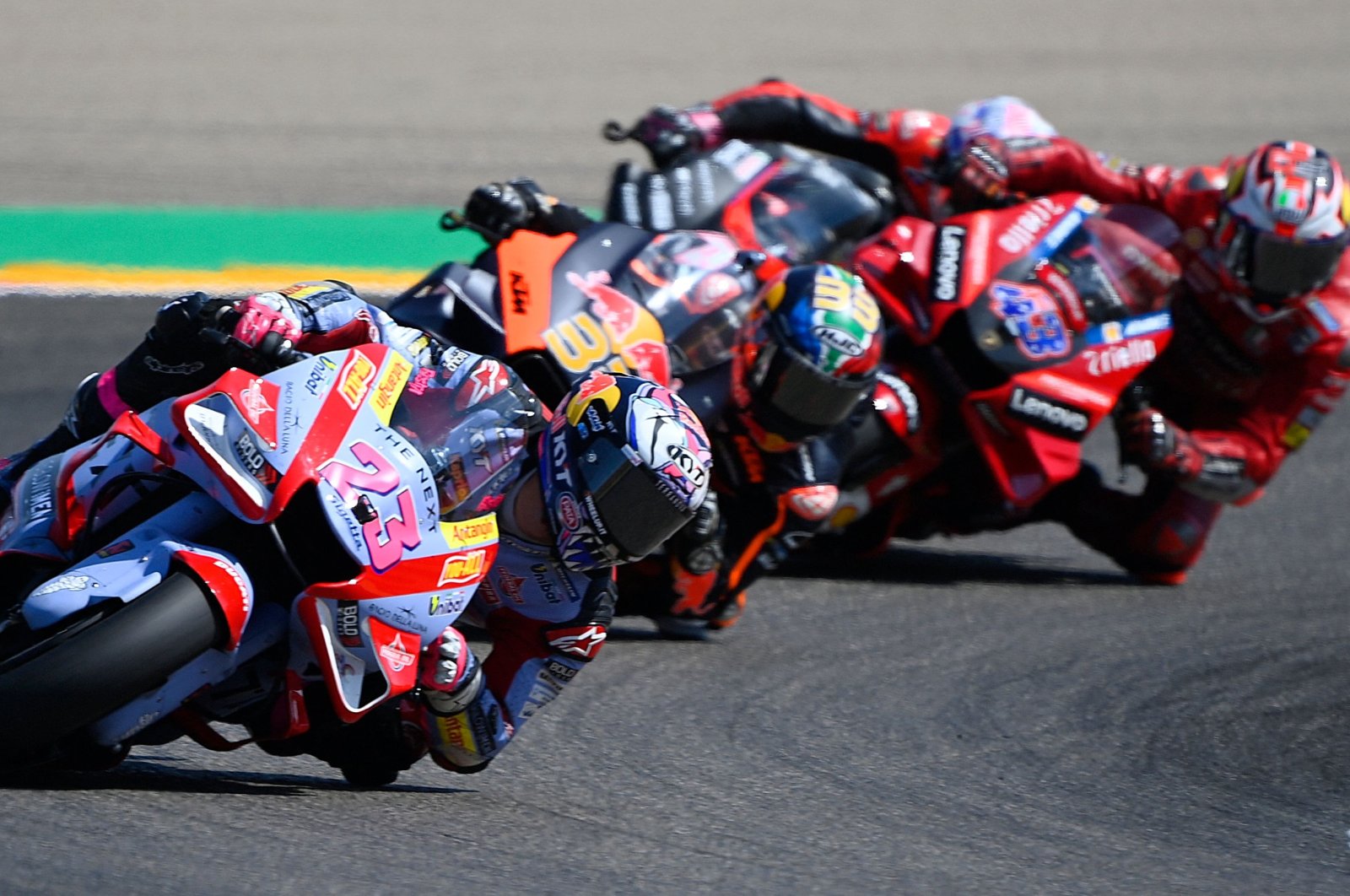 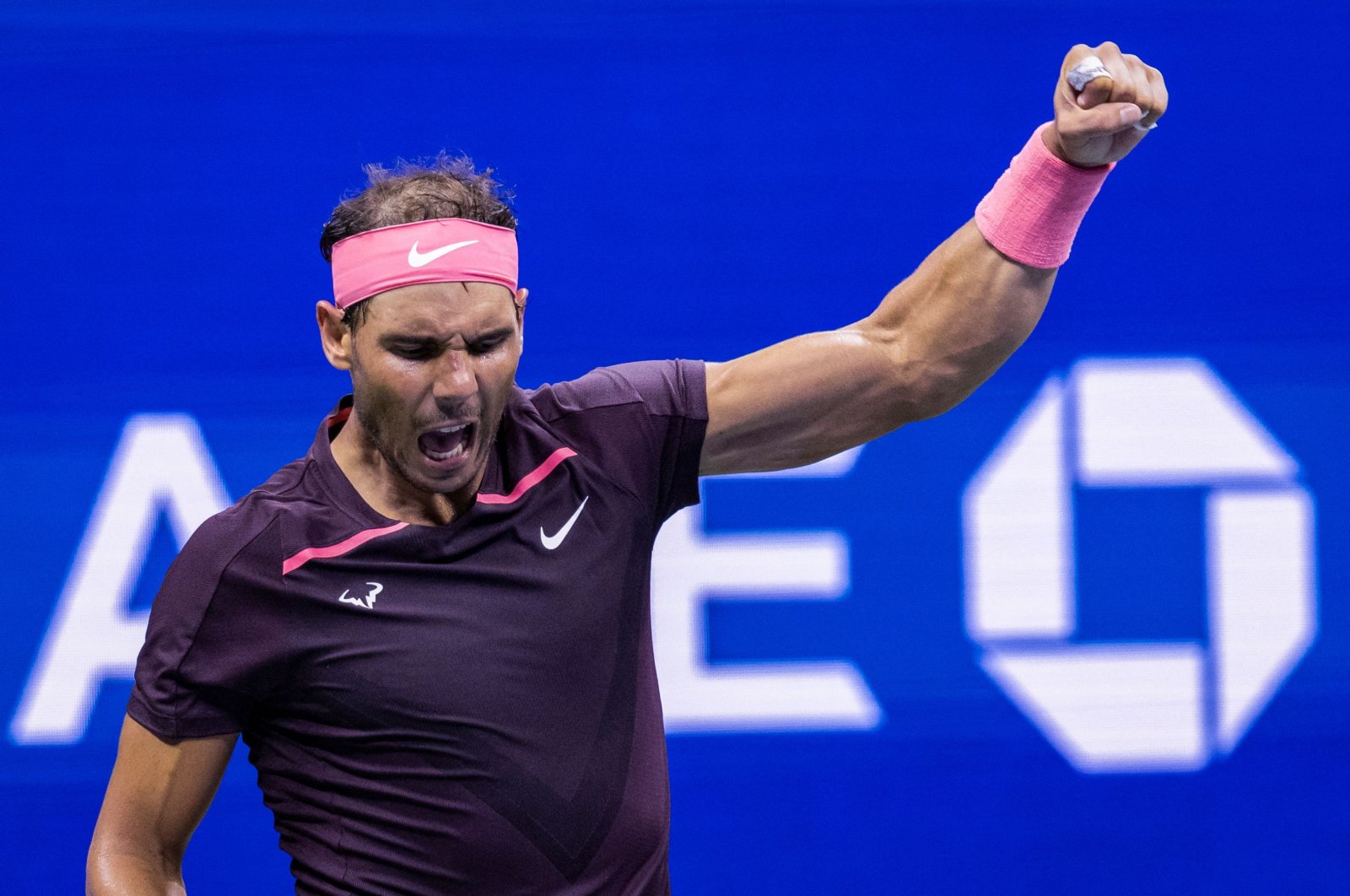 Nadal stays perfect, Swiatek battles into US Open fourth round