Neena Gupta in a still from the video. (courtesy: neenagupta)

So film veteran Neena Gupta recently visited an exhibition and she documented her visit in an Instagram Reel on Thursday. Posting a video from the exhibition, Neena Gupta wrote in her caption: “At the Nehru centre for India Art Festival.” The actress is seen walking towards the camera in the video and she says, “I am here in India Art exhibition which is amazing in Nehru Centre. It’s so lovely.” The actress added, “Log puche bina photo lelete hain, main toh public property hu, koi baat nahi (people don’t even ask before clicking pictures but it is ok, I am public property).”

Neena Gupta keeps her fans updated with different facets of her life. Last week, she shared a picture of her OOTD and wrote: “Aaj toh matching matching.”

“Badi himmat ka kaam hai ji aisi dress pehena… kar he diya (it takes a lot of courage to wear such a dress…did it,” Neena Gupta wrote sharing this video.

Neena Gupta, star of films like Aadat Se Majboor, Gandhi, Mandi, Utsav, Laila, Jaane Bhi Do Yaaron, Trikaal, Susman, Kaarnama, in the recent years, made appearances in films like Veere Di Wedding, Panga, Mulk and Badhaai Ho. She also starred in Amazon Prime Video’s web-series Panchayat and Netflix’s Masaba Masaba 2, in which she featured along with her daughter and designer Masaba Gupta. 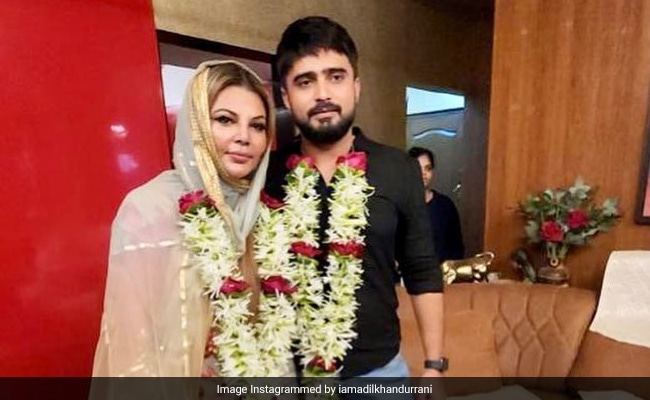 Love Is Blind’s Kyle Abrams and Shake Chatterjee Get Heated 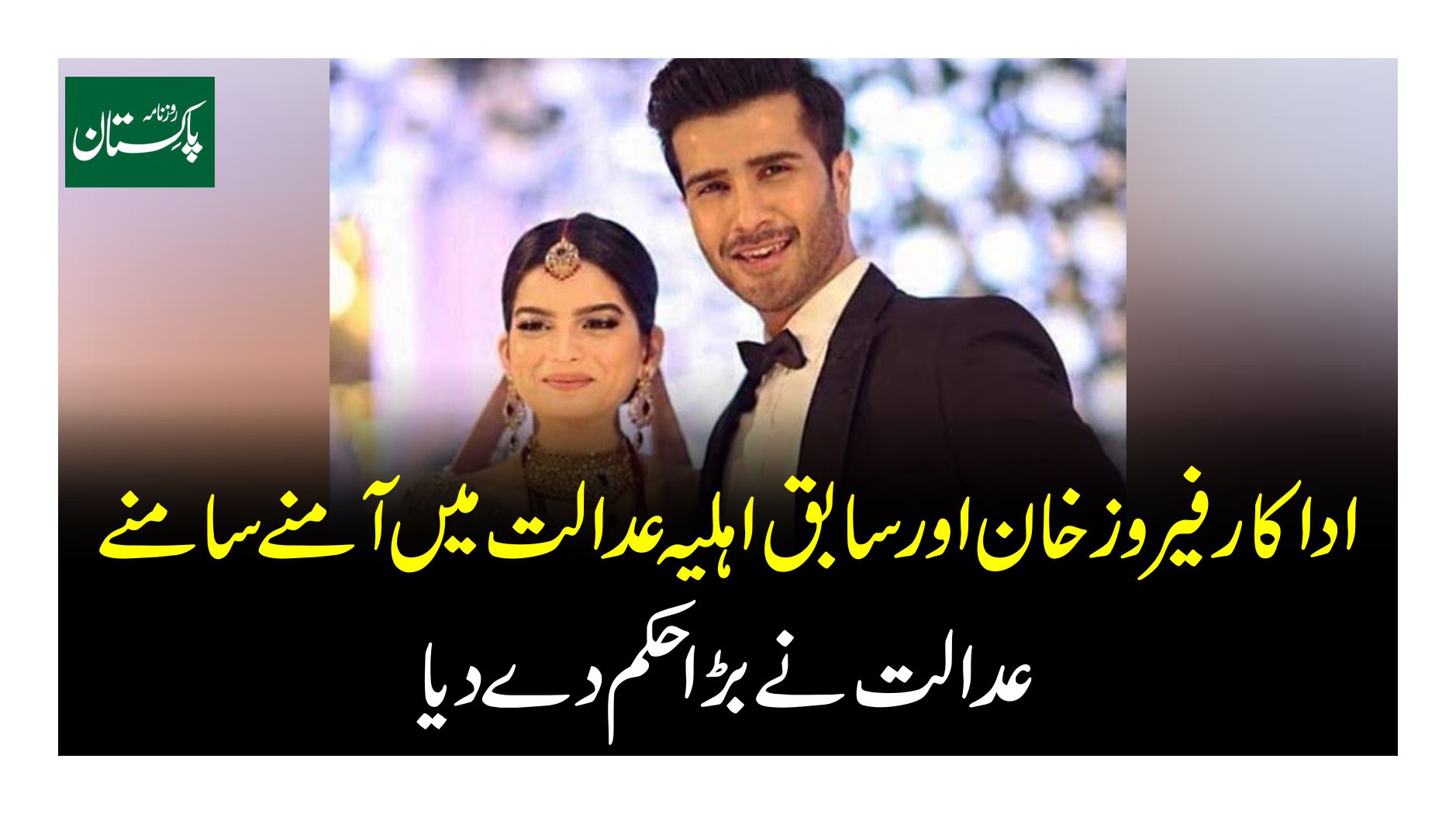 Actor Feroze Khan and his ex-wife face to face in the court, the court gave a big order