“As (a) means to strengthen the already flourishing relations between South Africa, Russia and China, a multinational maritime exercise between these three countries … will take place,” the army said.

The exercises dubbed “Mosi,” which translates to “smoke” in the local Tswana language, are scheduled for Feb. 17 to 27, off the port city of Durban and Richards Bay.

It will be the second such exercise involving the three naval forces, the South African National Defence Force said.

The first was held in November 2019 off the coast of Cape Town.

More than 350 South African army personnel will take part “alongside the Russian and Chinese counterparts, with an aim of sharing operational skills and knowledge,” the army said.

South Africa recently assumed the chairmanship of the BRICS, a grouping that also includes Brazil, Russia, India and China to challenge the dominant U.S.- and European-led global governance structures.

A continental powerhouse, South Africa has refused to condemn Russia’s invasion of Ukraine, a war that has triggered sweeping Western sanctions.

The main opposition Democratic Alliance (DA) party blasted the “silly” exercises being held at “an awkward time in global geopolitical history due to the Russian war in Ukraine”.

He added that “it is obvious that the value for Russia is to showcase its geopolitical influence in southern Africa as part of their global war games against NATO and the USA.” 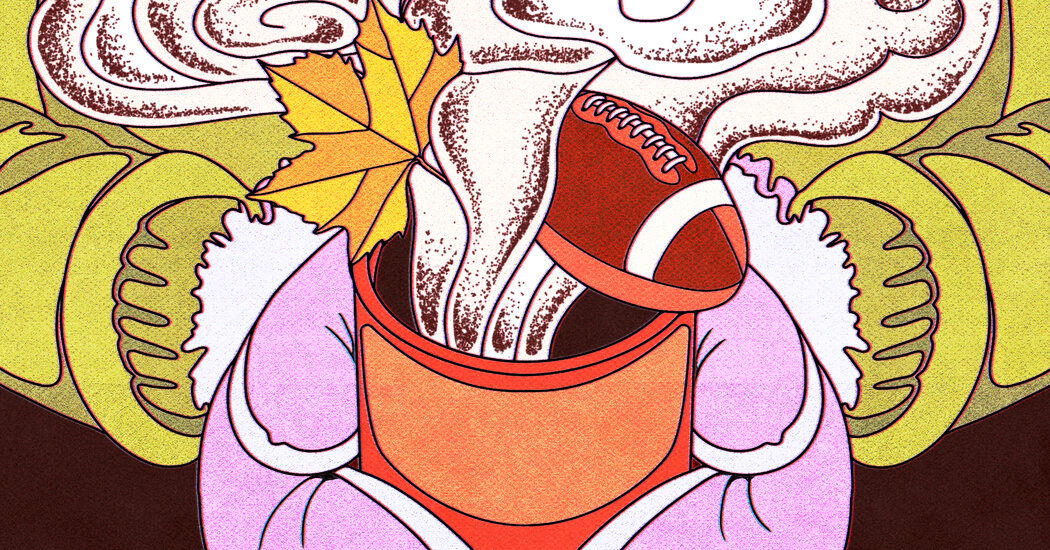