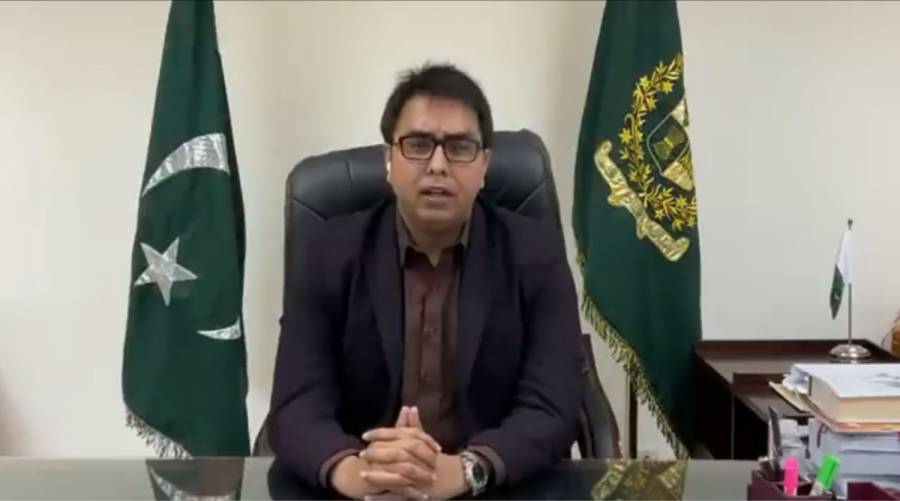 Lahore (Daily Pakistan Online) The court approved the security bail of Tehreek-e-Insaf leader Shehbaz Gul. In the Lahore High Court, Shahbaz Gul had filed an application to prevent the FIA ​​from arresting him, on which during the hearing, the distinguished judge issued an order that Shahbaz Gul should not be arrested until January 24. Shahbaz Gul’s bail is 50 thousand rupees. The court ordered that the records of all the cases filed against Shahbaz Gul should be presented in the court. The case will be heard again on January 24

From Karachi to Chitral, people were made to stand in flour lines Sirajul Haq