LAHORE (Daily Pakistan Online) The federal government has registered its concerns before the Lahore High Court regarding the gifts of Tosha Khana, saying that public disclosure of such matters “may lead to unnecessary media publicity, which will could potentially harm Pakistan’s interests in international relations”.

The petition was filed in December 2022 by Munir Ahmad, a citizen, through advocate Azhar Siddique. The government raised concerns in its report submitted before a single-judge bench during the hearing of the plea seeking disclosure of Tosha Khana’s gift records. Is.

The Tosha Khana, established in 1974, is a department under the administrative control of the Cabinet Division and stores valuable gifts given to officials by rulers, MPs, bureaucrats, and other heads of government and states and foreign dignitaries. As per Tosha Khana rules, gifts/gifts and other such material shall be reported to the persons to whom these rules apply.

Justice Asim Hafeez of the Lahore High Court conducted today’s proceedings while Additional Attorney General Nasir Ahmed appeared on behalf of the government. At the beginning of the hearing, Nasir Ahmed informed the court of the written response submitted by the government in the court, in which the Box rules detail its disclosure policy.

In its three-page reply, the government said the dispensary was transferred from the Ministry of External Affairs to the Cabinet Division in 1973 under Schedule II of the Rules of Business, 1973. Under ‘Procedures for Acceptance and Disposal of Gifts’, as amended from time to time. The methodology was amended in the year 2018 whereby the retention cost of gifts was increased from 20% to 50% of the estimated value.

In this regard, the Prime Minister’s Office said that information related to Tosha Khana’s gifts has been classified as the disclosure of such information may cause unnecessary publicity in the media, which could potentially harm Pakistan’s international relations. The report also referred to Section 15 (1) of the former Freedom of Information Ordinance 2002, which states that if the disclosure of such information is detrimental to Pakistan’s conduct of international relations. Information may be exempted if there is a risk of serious and significant harm to the interest.

The government argued that the “Right to Information (RTI) Act, 2017” also provides exemptions from disclosure of information that “relates to the personal privacy of an individual, information classified by the minister-in-charge. Federal Government and the information, the disclosure of which may damage the interests of Pakistan in the conduct of international relations. 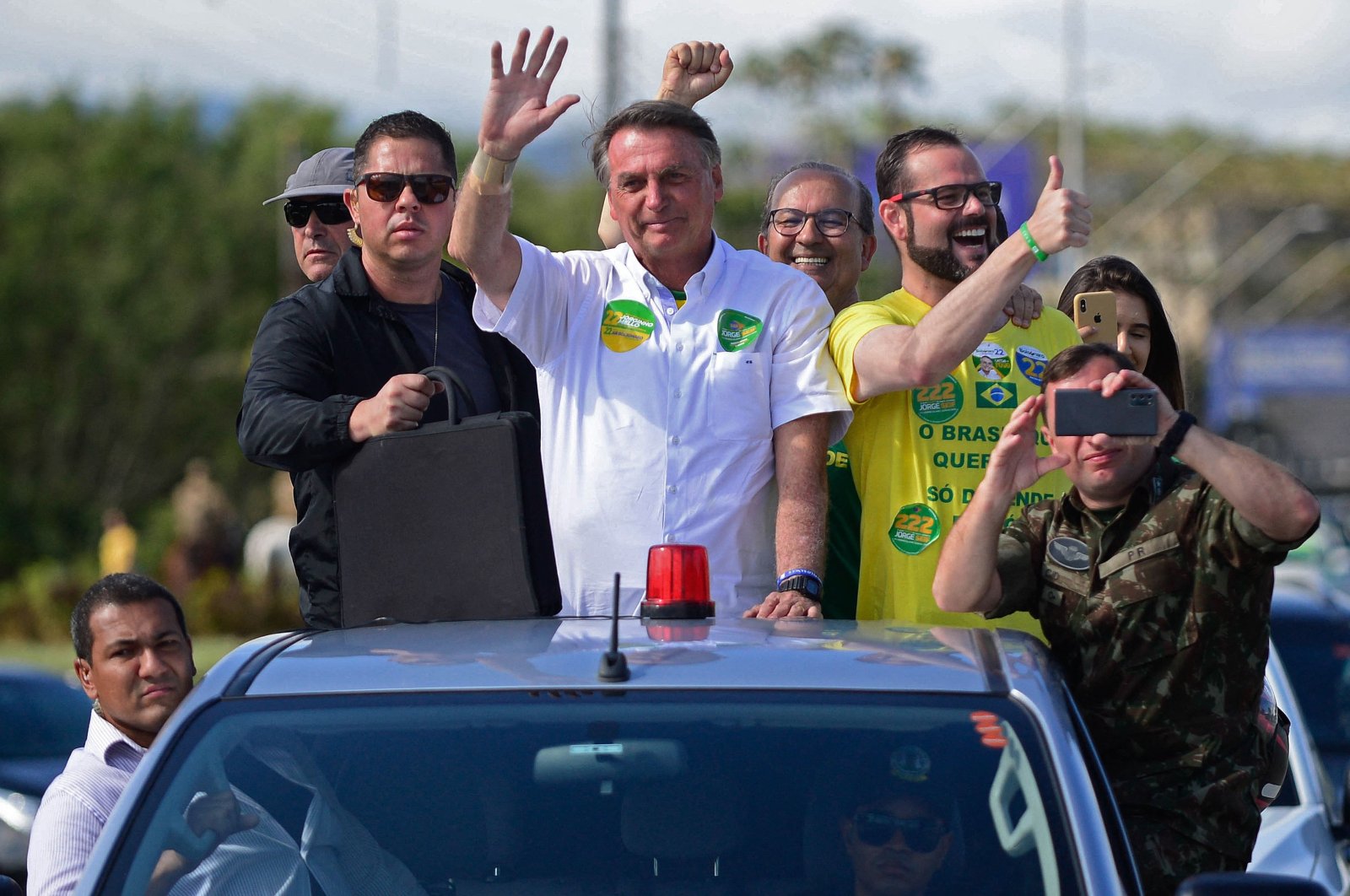 Brazil heads to historic polls with Lula taking on Bolsonaro

When will electricity be restored in Lahore and Karachi? Officials said

Gallery Paintings of “Residence of the Spirit” for artist Lenin Ammar