Islamabad (Daily Pakistan Online) The reason behind Pakistan getting aid from Saudi Arabia has come to light.

According to Geo News, Saudi Arabia has made grants, deposits and investments subject to economic reforms. Saudi Minister of Finance Muhammad bin Abdullah al-Jadaan said in this regard that he used to give money without any condition, now it is not so. It will happen, Saudi Arabia collects taxes from its people, those who receive aid from us, they will also have to do the same, they will have to reform the tax system.

Addressing the ongoing World Economic Forum in Davos, he said that Saudi Arabia is changing the way of unconditional grants, Pakistan, Turkey, Egypt will continue to help, they should also make economic reforms. He said that in Pakistan There is an investment plan of 10 billion dollars, the period of deposits given to Pakistan has been extended, oil and other facilities are being provided, Pakistan also has to do something in response.

I have no problem with the army, only the issue of accountability is the statement of Imran Khan

The plaster on Imran Khan’s leg was removed, the doctor allowed him to travel 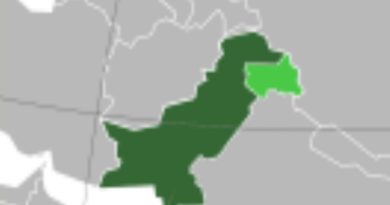 FIR should be lodged against nominated suspects only: Imran Khan