Pakistan Tehreek-e-Insaf (PTI) chairman and former prime minister Imran Khan on Sunday refused to meet estranged leaders of the party and directed them to respond to the show cause notice served to them for voting in vote confidence of Punjab Chief Minister Parvez Elahi, at Central Secretariat.

It should be remembered that Faisal Cheema, Monia Waheed and Khurram Laghari were absent in Punjab Assembly at the time of vote confidence for CM Parvez Elahi.

The party had served show cause notices to these leaders and summoned an explanation. The disgruntled PTI members contacted Imran Khan to explain their position. 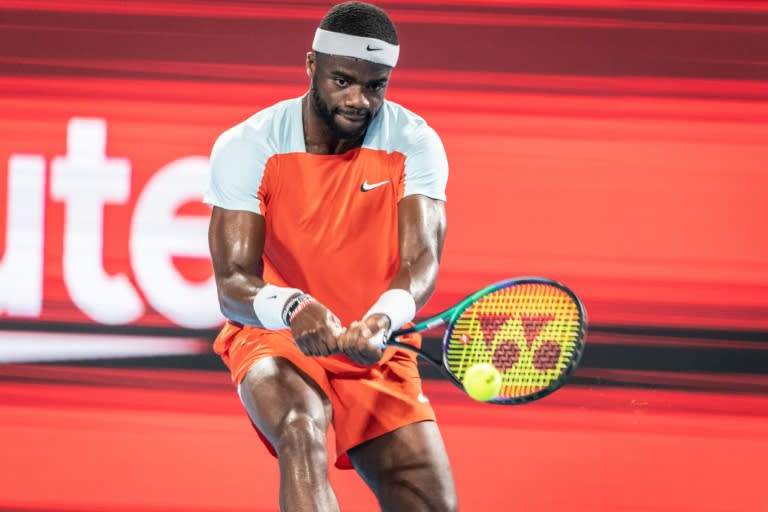