Alia Bhatt has been keeping her Insta family hooked by sharing her sunkissed pictures every Sunday. However, today’s post is special as the actress was accompanied by her pet cat Edward in the photos. In the post, the actress revealed that today is “not so happy Sunday” as Edward ignored her and the pictures stand as proof. In the images, Alia is lovingly looking at Edward while he ignores the actress and looks away. The actress looks cute in a blue ensemble. Sharing  adorable pictures, Alia wrote, “It’s a great Sunday to be ignored by your cat #notsohappysundays.”

Alia Bhatt and Ranbir Kapoor in November welcomed their daughter Raha. The couple has not revealed the face of their daughter and also requested the paparazzi to follow the no-picture policy.

The couple welcomed New Year with their friends, including Aditya Roy Kapur, Ayan Mukerji, Luv Ranjan and others. They hosted a pyjama party at their Vastu residence in Mumbai. Alia shared many pictures on her Instagram handle and captioned it as “happy new new bringing in 2023 with the fullest heart… comfiest pjs… yummiest Chinese and loveliest people!!! chalo chalo readddyyy for the new year.”

Take a look below:

Alia Bhatt had a great year on the professional front as well. All her films, Gangubai Kathiawadi, Darlings, RRR and Brahmastra, were well received by the audience and critics. Also, she was praised for her performances in all the movies. This year, Alia will be seen in Rocky Aur Rani Ki Prem Kahani with Ranveer Singh. Also, she will be making her Hollywood debut with Heart of Stone. 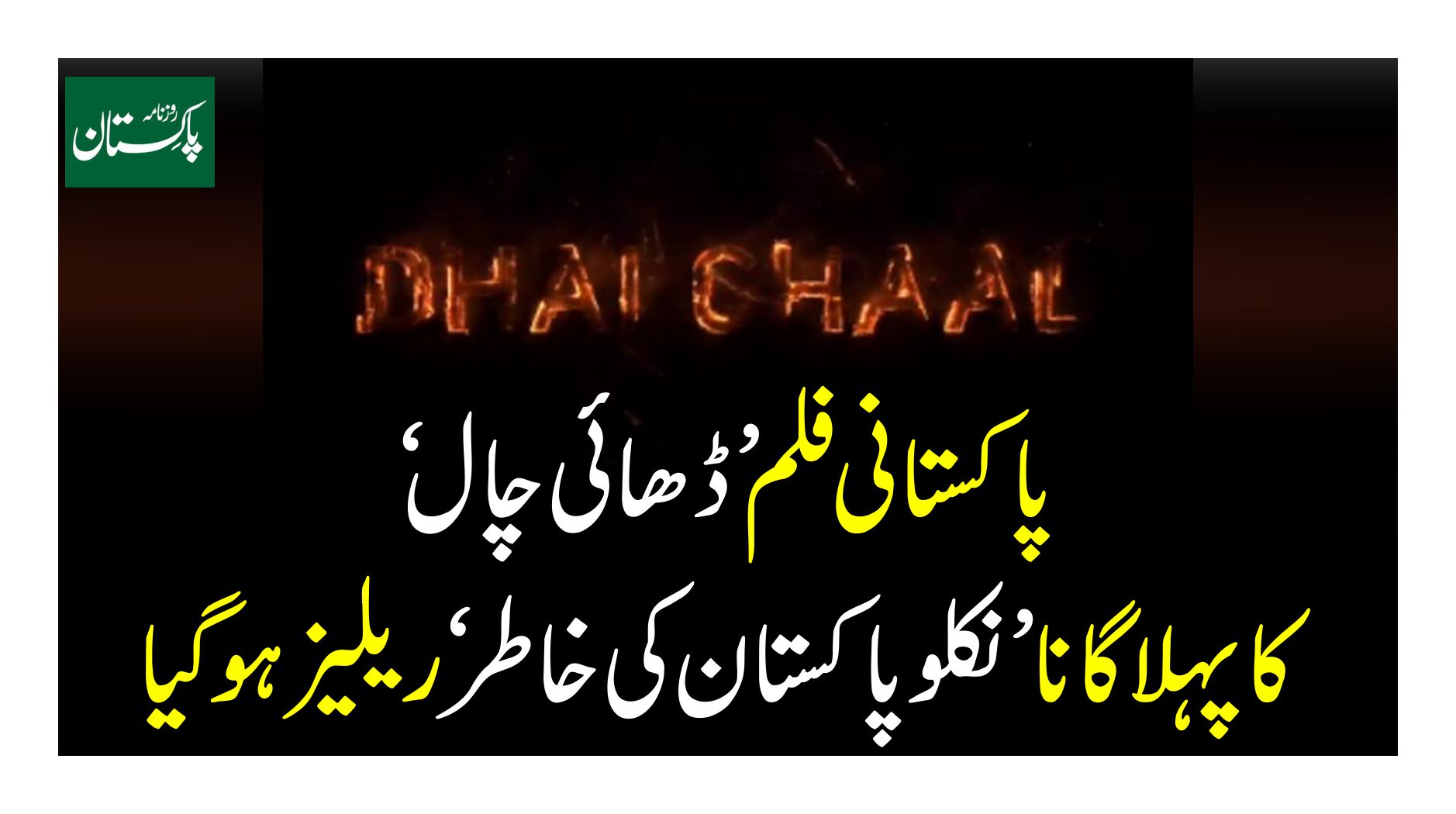 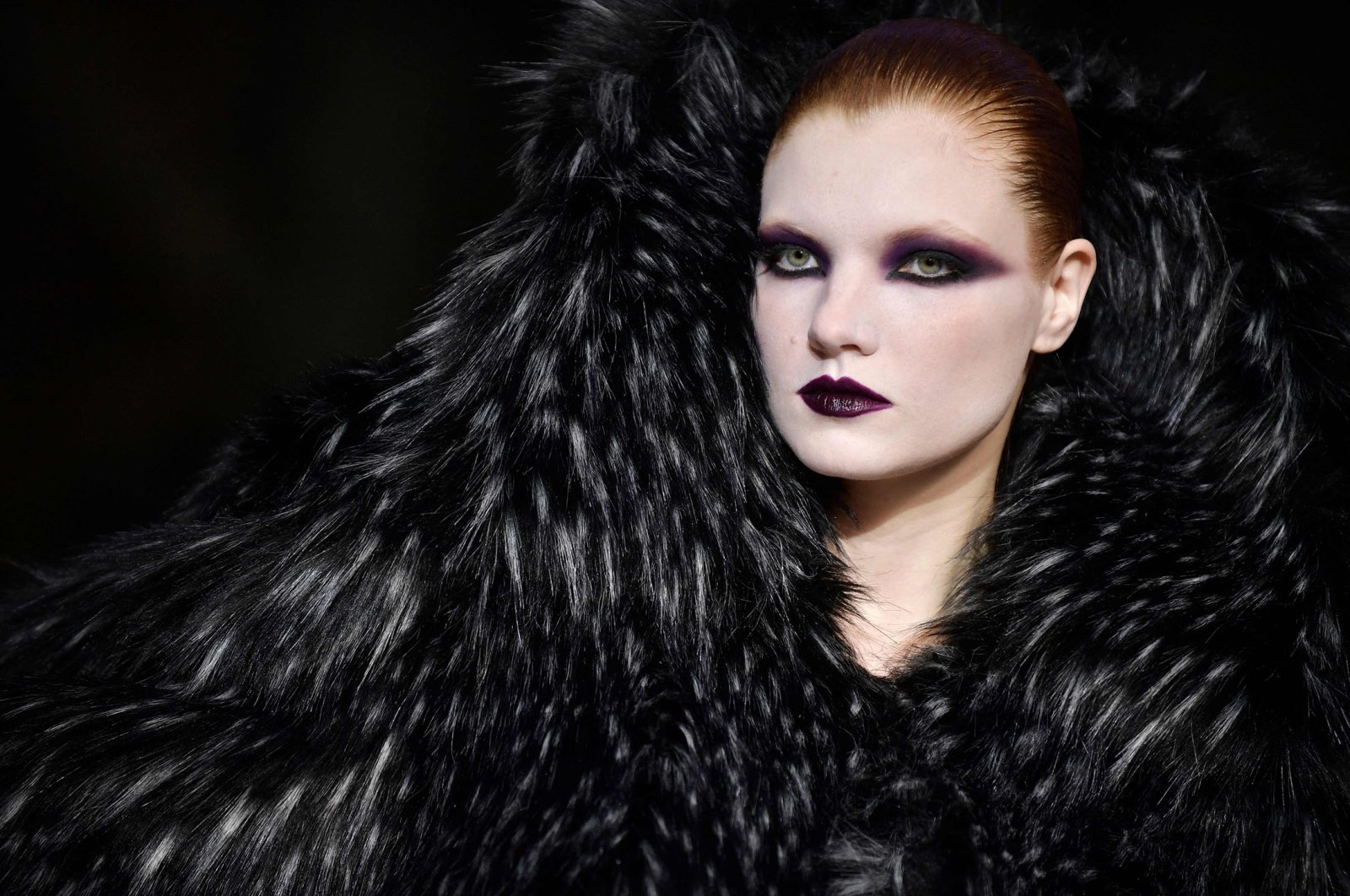