Gen. Valery V. Gerasimov, who has been named the new chief of Moscow’s war effort in Ukraine, is Russia’s highest-ranking military officer. He has often been described as the real head of the Russian military, rather than defense officials in the Kremlin.

General Gerasimov is replacing Gen. Sergei Surovikin, who had only been in the job three months and had previously headed Russian forces in Syria.

Some analysts say the move suggests that the Kremlin is looking to streamline the decision-making process with regard to the war effort and wants a leader who is ready to carry out decisions coming directly from the top.

Ukrainian officials and some in the West have said that Russia will soon try to launch a new offensive. In its statement on Wednesday announcing General Gerasimov’s appointment, the Russian Defense Ministry hinted at a renewed campaign, tying the decision to the “increased scale” of the war effort in Ukraine.

The statement also cited the need “to organize closer interaction” between various troop formations” and to increase “the effectiveness of management of troops.”

Mark Galeotti, who studies Russian security affairs, said on Twitter that the move was “confirmation, if we needed it, that there will be serious offensives coming, and that even Putin recognizes that poor coordination has been an issue.”

The move is “at least the most poisoned of chalices,” Mr. Galeotti said. “It’s now on him, and I suspect Putin has unrealistic expectations again.”

The appointment is also seen as an attempt to keep in check the increasingly vocal Yevgeny V. Prigozhin, whose Wagner group mercenaries have publicly criticized General Gerasimov.

General Gerasimov, 67, was in charge of planning and executing Russia’s recent operations in Syria and its troubled invasion of Ukraine in February, which did not go to plan. He has had a long career in the military, rising through the ranks from a Soviet-era platoon commander to Russia’s top brass.

That puts General Gerasimov in contrast with Sergei K. Shoigu, who as defense minister is in charge of the Russian Army but has never served in the military himself.

General Gerasimov “is the de facto head of the armed forces,” said Dmitri Kuznets, a military analyst for the Russian-language news outlet Meduza. Mr. Kuznets said the fact that General Gerasimov was willing to carry out Russia’s invasion of Ukraine — a plan that was clearly impossible from a military standpoint — showed that he was “unscrupulous” and ready to take orders from the Kremlin, in contrast to General Surovikin.

“We have seen it at the beginning of the war,” Mr. Kuznets said, “when he planned the impossible operation at Putin’s orders.”

General Gerasimov will be in charge of a grinding war against an army supported by the world’s most advanced militaries and capable of dealing painful and embarrassing defeats to Russia.

General Gerasimov was born in the Republic of Tatarstan in Russia’s southwest, in Kazan, a city at the confluence of the Volga and Kazanka Rivers. In 1977, he graduated from a tank academy and then served in the Russian Far East, according to his official biography. He quickly rose through the ranks, serving across the Soviet Union.

After the Soviet collapse, he served as an army commander during the second Chechen War. In 2012, in a major reshuffle of military commanders, he was appointed head of the Russian General Staff. 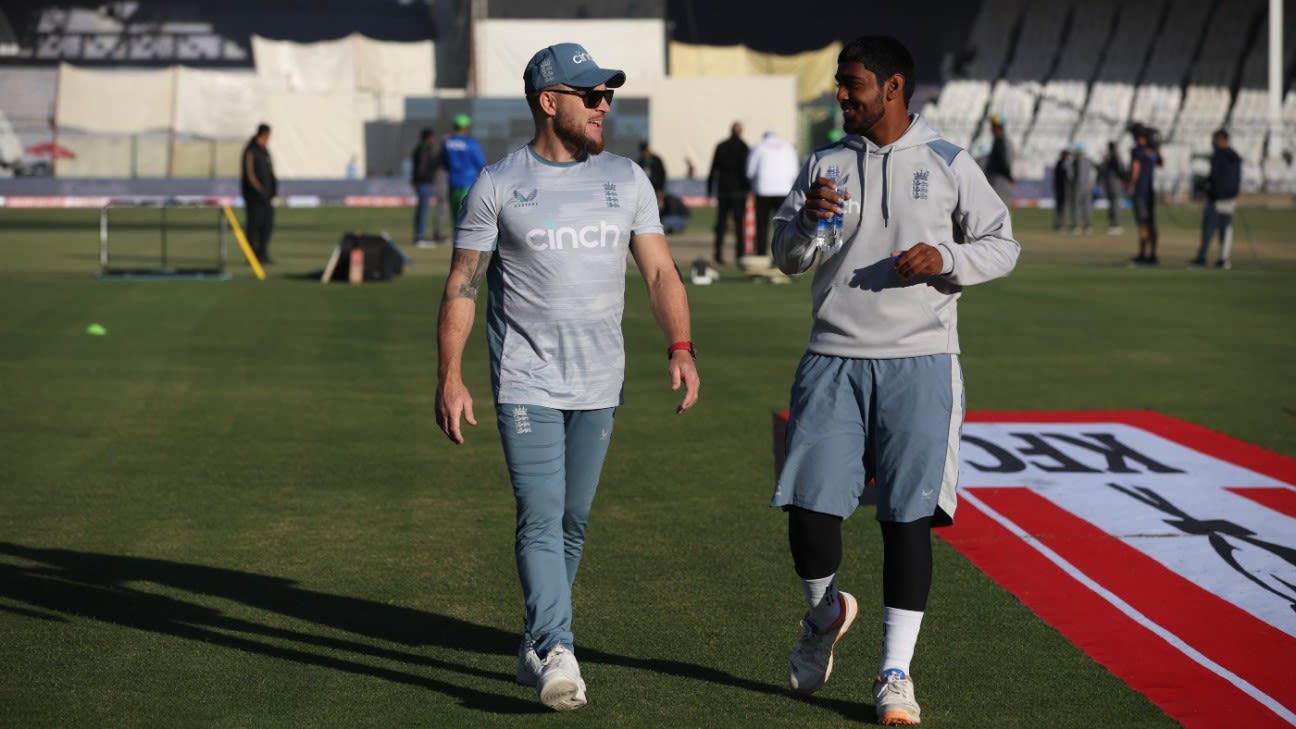 String of storms bog California down in flood, landslides, sinkholes

Blackouts throughout Ukraine after wave of Russian attacks