Real Madrid will face Seattle Sounders, Auckland City or Al Ahly in the FIFA Club World Cup semifinals after the draw for the competition took place on Friday.

The tournament, which features a total of seven teams, will take place in Morocco starting on Feb. 1, with the final on Saturday, Feb. 11.

Madrid — as the 2022 UEFA Champions League winners — and Brazil’s Flamengo, winners of the 2022 CONMEBOL Copa Libertadores, qualify directly for the semifinals.

The winner of that game will advance to play Seattle Sounders — 2022 CONCACAF Champions and the first U.S. team to take part in the Club World Cup — in match two, with the winners going on to face Madrid in the semifinals on Feb. 8.

The victors will play Flamengo in the other semifinal on Feb. 7.

The LaLiga champions beat Liverpool 1-0 in the Champions League final on May 28, 2022 to qualify for this year’s edition.

Auckland City are the team which has featured in most editions of the tournament, while Al Ahly are the club which has taken part in the most games, with 18 matches in seven appearances at the competition. 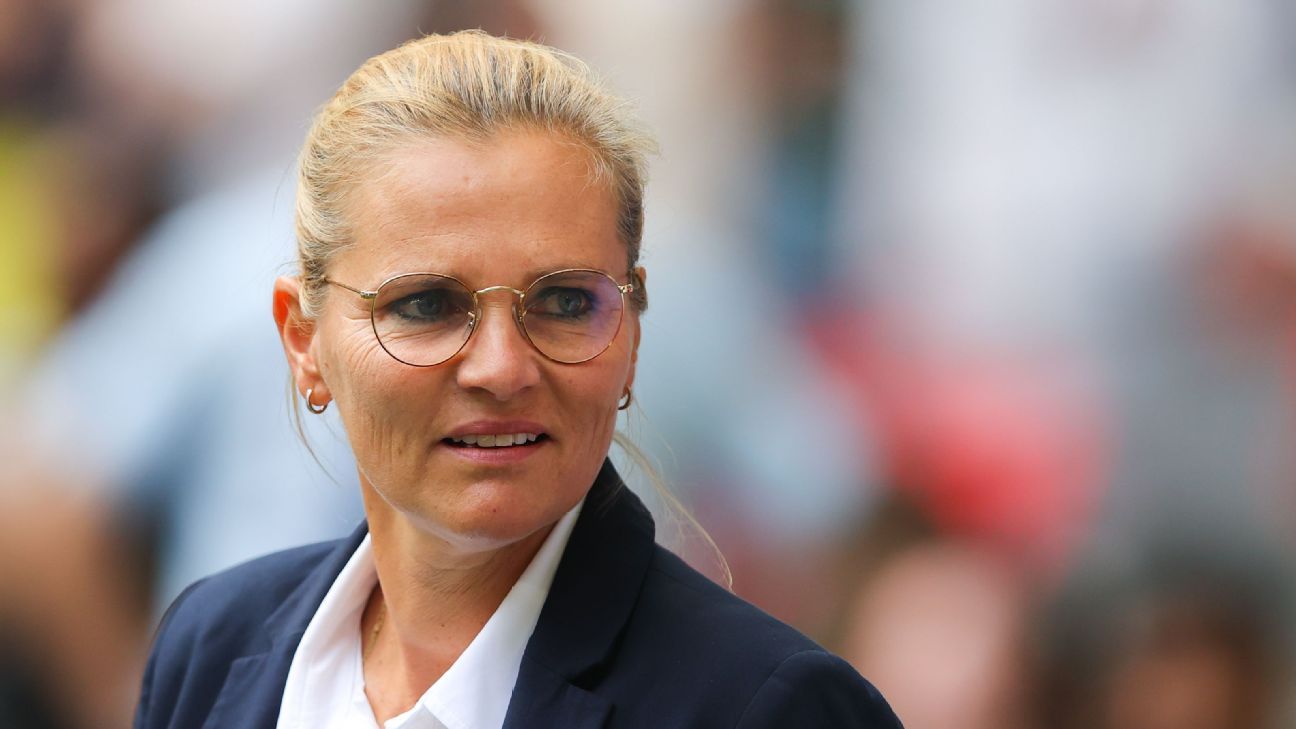 Wiegman: Schedule is ‘too much’ for top players 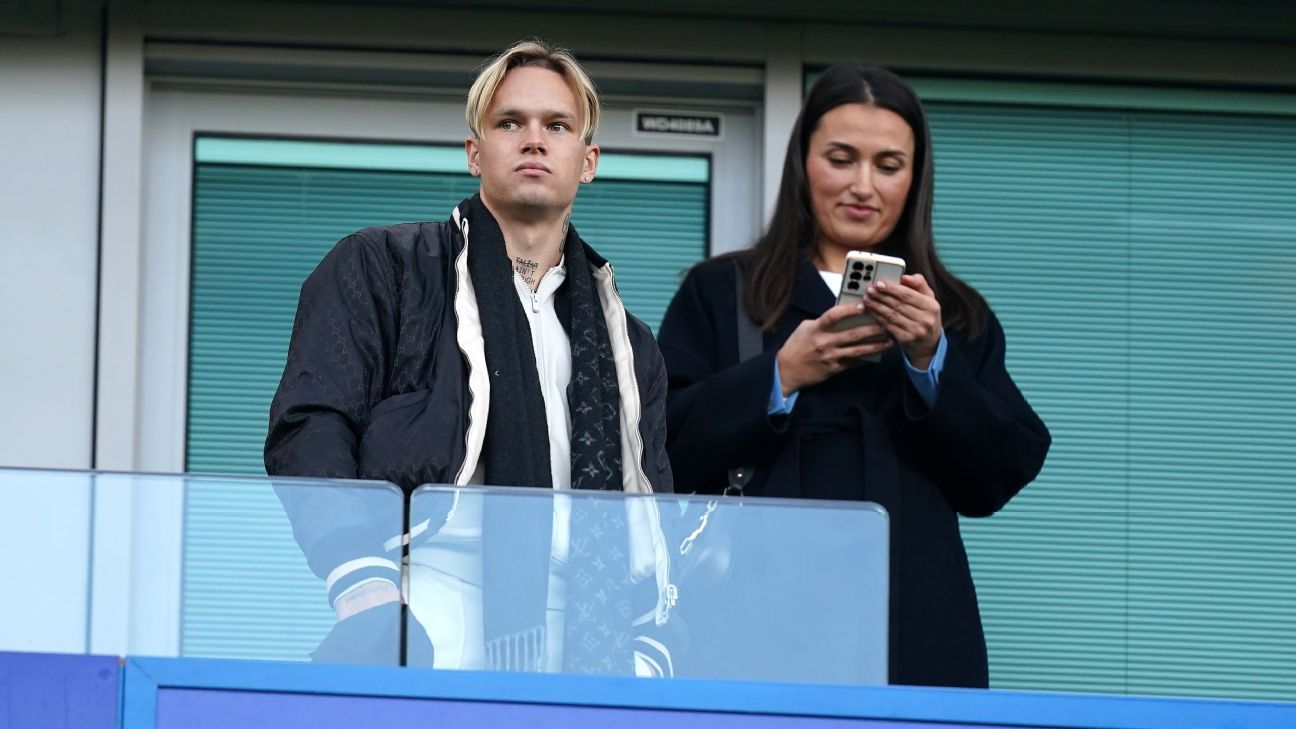