Another suspect involved in Istanbul’s Istiklal Street terrorist attack on Nov. 13 has been brought to the court, authorities announced early Friday, after giving his testimony to the police.

Hazni Gölge, who helped fugitive suspect Bilal Hassan flee the country following a terror bombing on the borderline between Türkiye and Bulgaria last year, was extradited from Bulgaria earlier this week.

Hassan was the man who devised the Istiklal attack. He had dropped off the main suspect on the day of the attack that killed six people and left 81 injured.

After authorities determined Gölge had been staying at the Imperial Palace Hotel in the Bulgarian city of Svilengrad, Türkiye asked for his capture and subsequent deportation on Jan. 7. The Turkish police at the Kapıkule Border Gate detained him in the Edirne province on Jan. 11, Interior Minister Süleyman Soylu informed.

In his testimony to the police, Gölge claimed he hadn’t known Hassan was a bomber. “I realized when Hüseyin Güneş was arrested,” he said, referring to a man who brought him, Hassan, along with a group of 20 others, for Gölge to smuggle out of the country.

He revealed he accepted Güneş’s request for TL 7,500 ($400) per person and later dropped off the group, including Hassan, in Bulgaria. “I was scared when Güneş was arrested, so, I fled to Bulgaria. I hadn’t known Bilal Hassan before,” he said.

The Istanbul Chief Public Prosecutor’s Office’s investigation into the terrorist attack is underway, with 59 suspects taken under custody, 24 of whom are under arrest as part of the investigation.

Soylu had previously announced that Hassan’s brother had also been nabbed by the security forces.

According to the investigation, Ahlam Albashir, who planted the bomb, confessed that she entered Türkiye illegally from the Syrian city of Afrin after receiving intelligence operative training from the PKK terrorist group’s Syrian wing, the YPG.

In its over 40-year terror campaign against Türkiye, the PKK – listed as a terrorist organization by Türkiye, the United States and the European Union – has been responsible for the deaths of over 40,000 people, including women, children and infants. 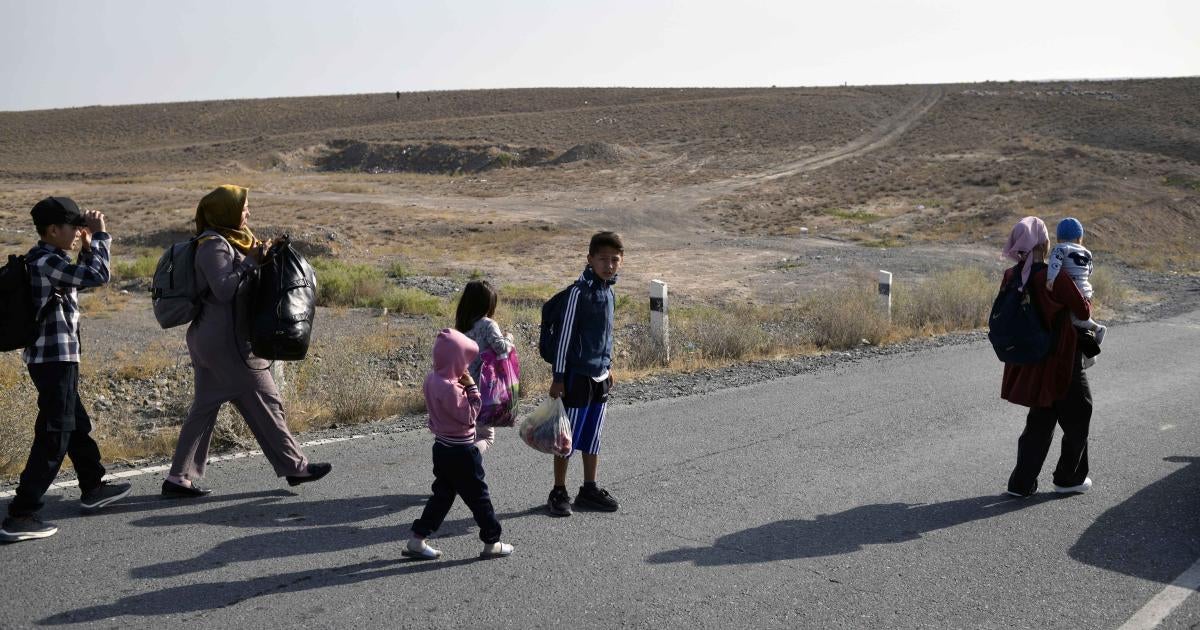